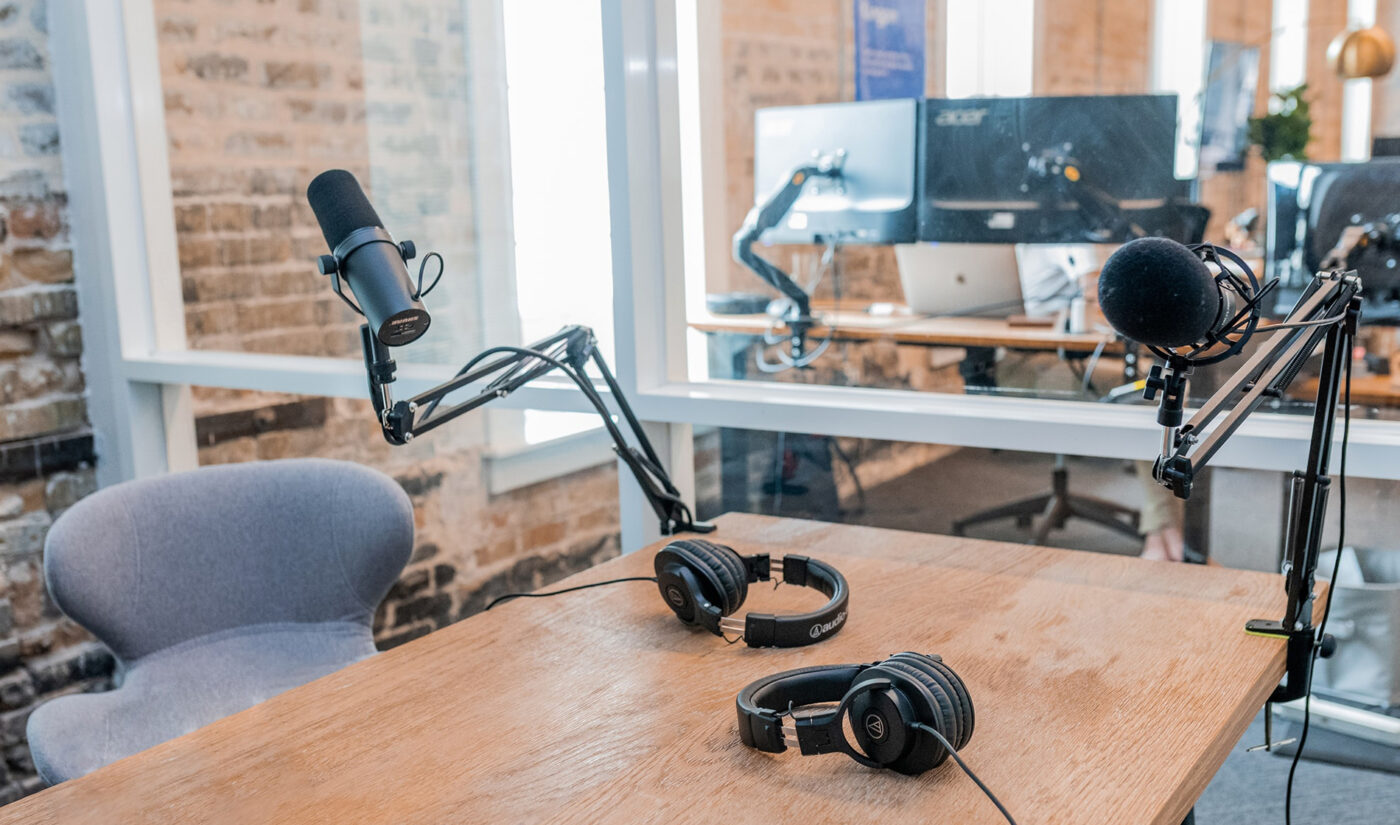 According to Hot Pod (the podcast newsletter The Verge acquired in September), the company’s monthlong search for someone to head its podcasting efforts has ended with longtime YouTube staffer Kai Chuk.

A YouTube spokesperson told Hot Pod that Chuk, who’s been with YouTube for almost a decade and has largely worked on media partnerships, will now “manage the large volume of existing podcasts and relationships across the YouTube platform.”

Rumors that YouTube was looking for a podcast exec were first reported by Bloomberg in early October.

That’s important because, while there are many podcasts uploaded like normal videos on YouTube, there are also millions of audio-only podcast episodes on YouTube Music. Any YouTube user can listen to those podcasts for free, but they must be in YouTube’s app to do so; only Premium users paying $11.99 per month can listen to podcasts (and music, for that matter) on background.

And all of this comes quite a while after those competitors began doubling down on podcasts–particularly Spotify, which last year paid a reported $100 million to exclusively distribute the much-listened-to Joe Rogan Experience, taking it off YouTube in the process.

Tubefilter has reached out to YouTube to confirm Hot Pod’s report and ask for details about Chuk’s new position and responsibilities. We’ll update this story with any new information.