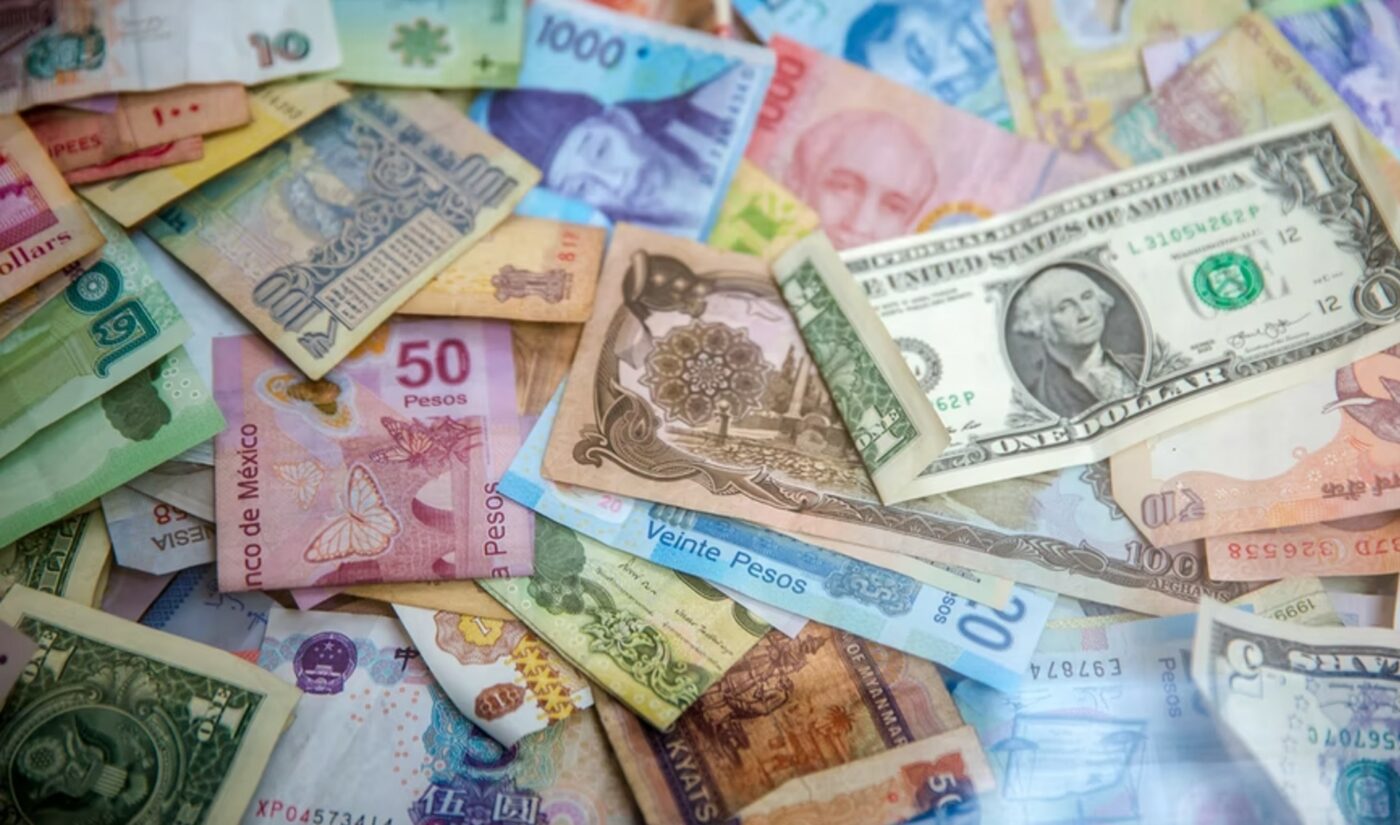 Since its launch in 2012, YouTube‘s iOS app has clocked $3 billion in in-app purchases, according to a new report from analytics firm App Annie.

App Annie reports that YouTube is currently the No. 3 app in terms of global lifetime consumer spend — in the non-gaming category — after Tinder and Netflix. YouTube is also the No. 1 livestreaming app by spend, taking into account both iOS and Android users, as well as the seventh most-downloaded non-gaming app ever.

App Annie explains the $3 billion milestone — which YouTube officially crossed over the weekend — by noting that content consumption has accelerated during the pandemic. YouTube’s biggest markets for in-app spending are the U.S., Japan, U.K., Australia, and Canada.

The $3 billion in-app revenues was driven by paid channel memberships as well as subscriptions to YouTube Music Premium and YouTube Premium, App Annie said. We’ve reached out to the firm for a breakdown of which services accounted for total revenues, and will update this post with any additional information.

You can check out the top 10 iOS apps by lifetime consumer spend, per App Annie, right here: 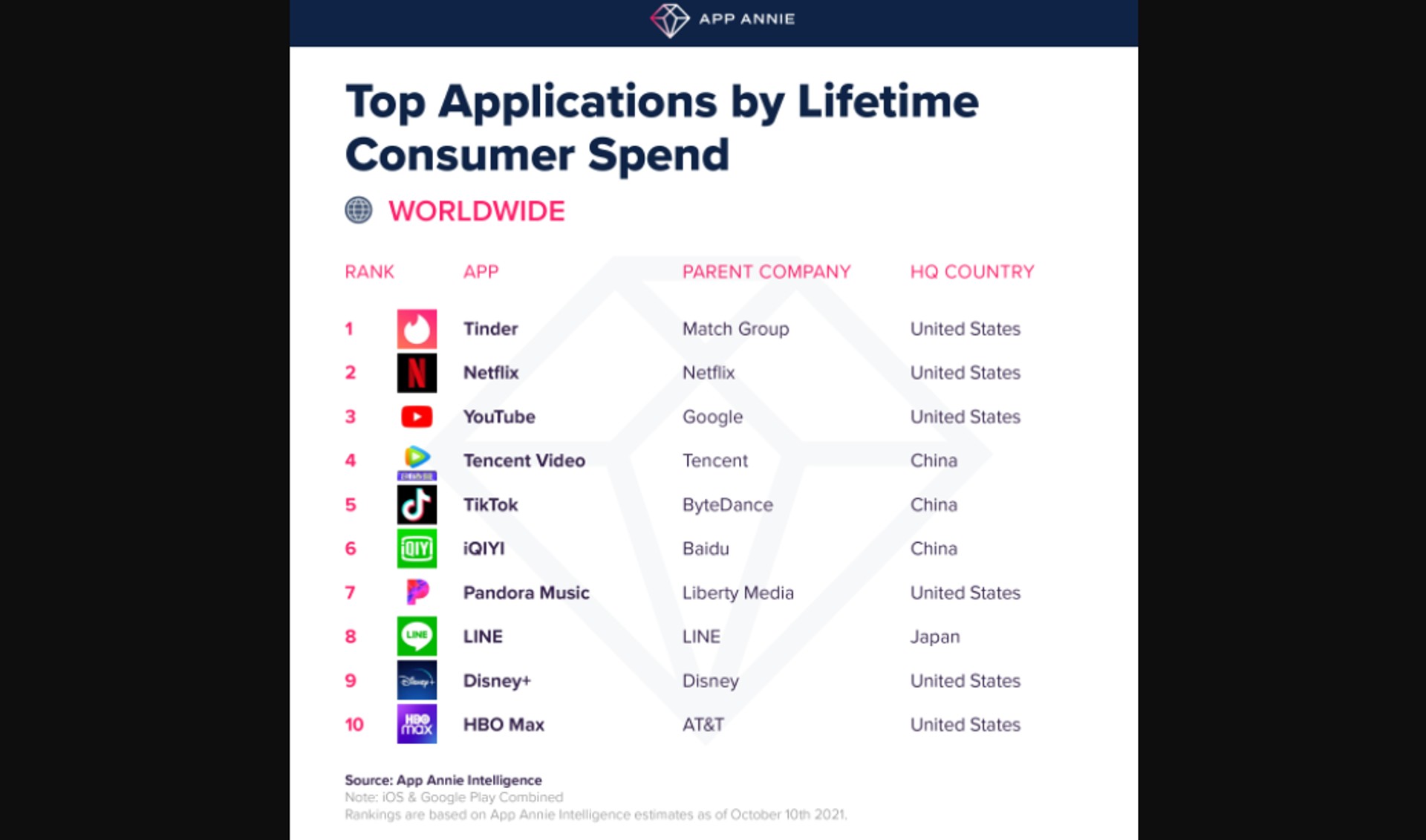