TikTok Is Bringing In The Beatles 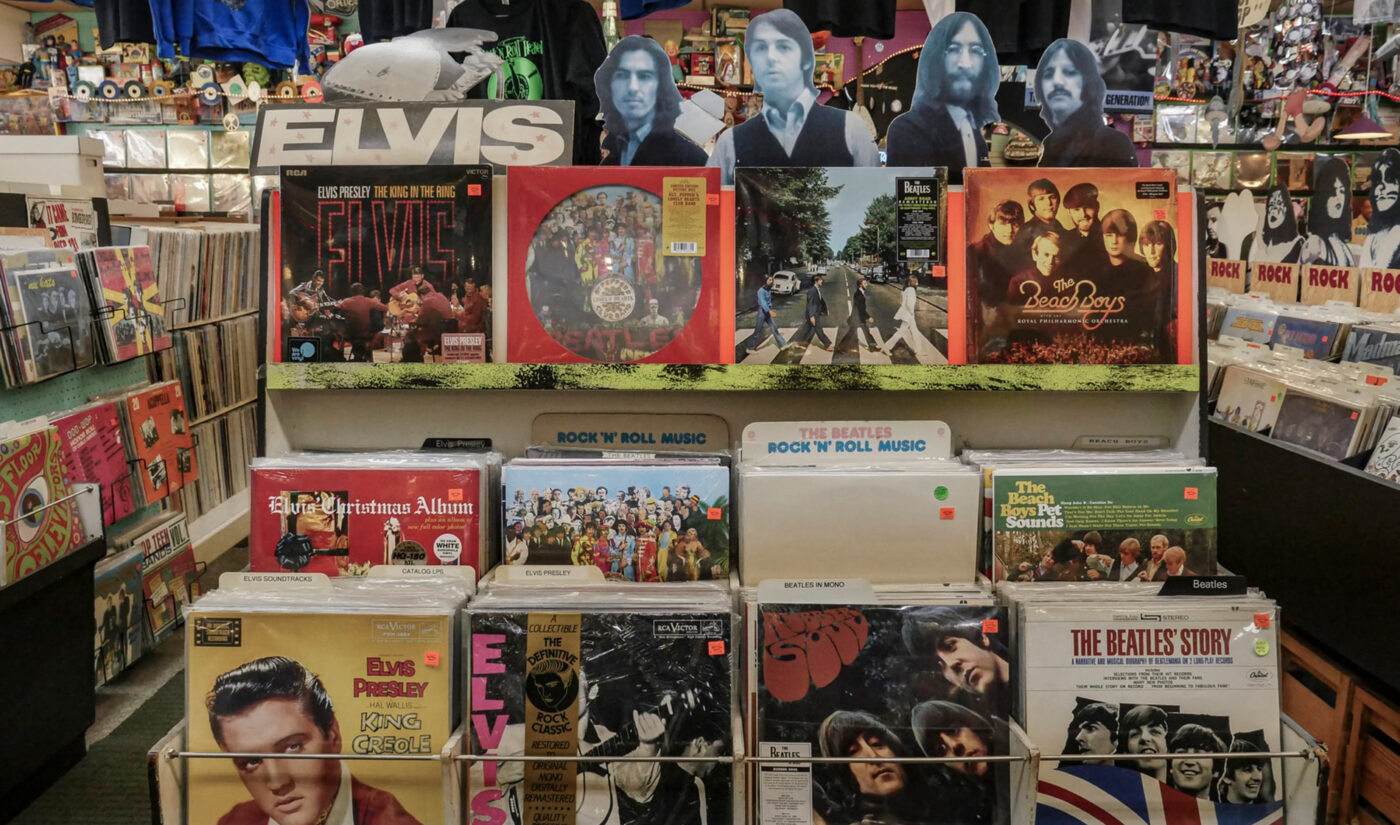 The Beatles are back.

On TikTok, that is.

“Nearly 60 years after scoring their first-ever number one hit, The Beatles hold a special place in the hearts of music listeners across the globe,” the platform wrote in a company blog post. “This #Rocktober, we are thrilled to announce that the Fab Four have officially joined TikTok, bringing dozens of their most-beloved songs with them.”

Thanks to a deal with record labels Apple Corps Ltd./Capitol/UMe, TikTok has added 36 of John Lennon, Paul McCartney, George Harrison, and Ringo Starr’s songs to its sound library, which means creators will be able to use them in videos.

Also part of the deal is a Beatles TikTok account (@TheBeatles) that will have behind-the-scenes footage from the recording sessions of Let It Be, the foursome’s final studio album, along with “deep dives into the creation of individual songs, featuring interviews with Paul McCartney and Ringo Starr,” per TikTok.

Among the songs now available to TikTokers include “Get Back,” “Across the Universe,” “I’ve Got a Feeling,” “I Me Mine,” “The Long and Winding Road,” “I Want To Hold Your Hand,” “Eleanor Rigby,” and the iconic “Hey Jude.”

@thebeatlesThe Beatles. Now on TikTok. ##TheBeatles ##LetItBe♬ Get Back – 2021 Mix – The Beatles

The Beatles’ arrival on TikTok kicks off the aforementioned #Rocktober, the platform’s monthlong celebration of contemporary rock artists sharing their music on TikTok, “and the towering figures that paved the way for them,” TikTok says.

While this is the first time the Beatles’ music has come (officially) to TikTok, the band’s members have had individual presences on the platform. TikTok brought in Lennon’s solo catalog in October 2020, McCartney’s in December 2020, Starr’s in July 2021, and Harrison’s in August 2021.

And Lennon and Harrison aren’t the only late stars to have places on TikTok courtesy of deals with their record labels or estates. Frank Sinatra, Prince, Whitney Houston, and George Michael all have accounts that share footage from their lives and the music they made.