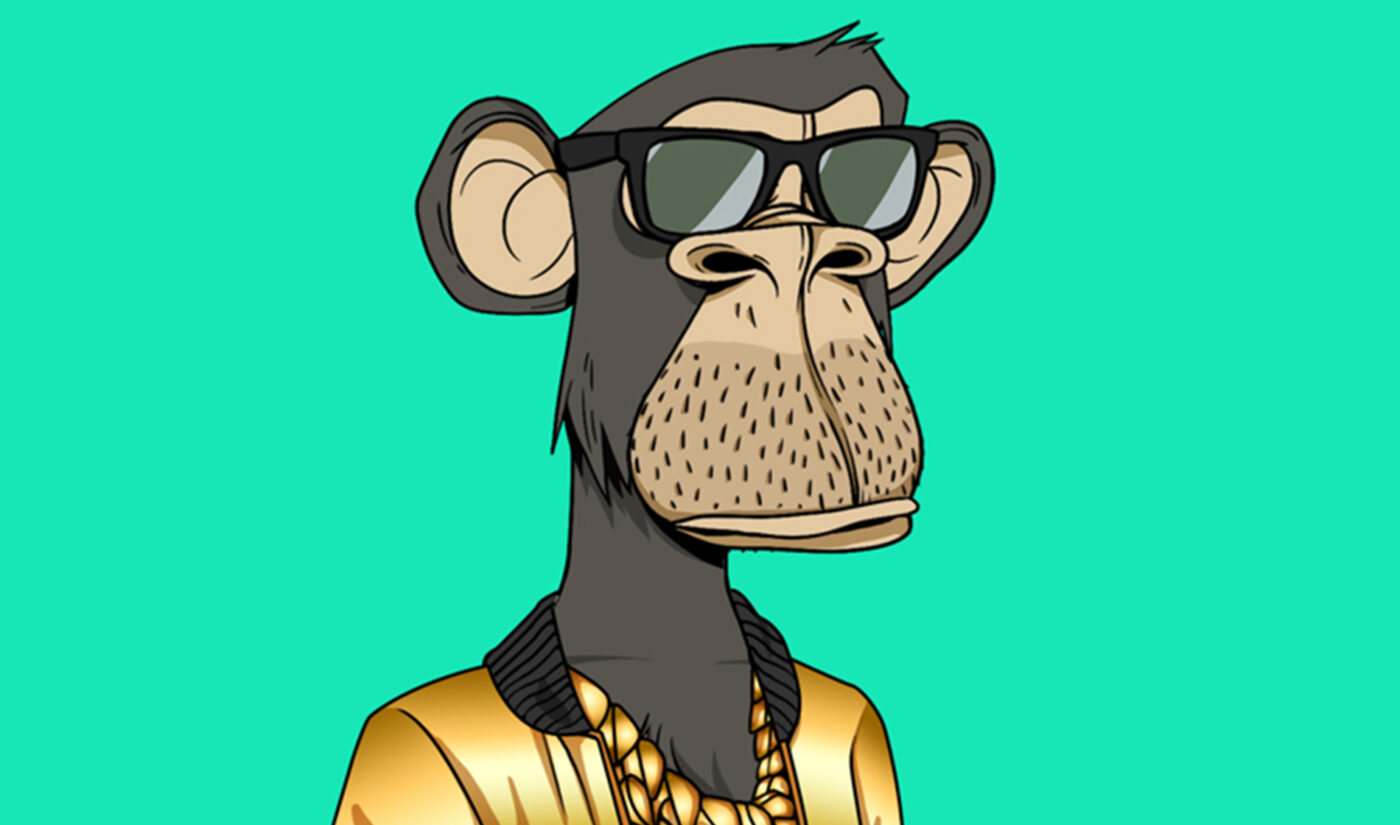 Over the past month, we’ve seen crypto collectors like 0xb1 and even individual pieces of NFT art, like Jenkins the Valet, get signed by some of the biggest agencies in Hollywood.

Now the creators of the Bored Ape Yacht Club, the NFT project responsible for Jenkins and a good portion of 0xb1’s $450+ million collection, have snagged their own representative: Guy Oseary.

Oseary, a veteran talent manager whose clients include Madonna and U2 and who regularly funds digital ventures with his business partner Ashton Kutcher, will work with Yuga Labs to secure film, TV, music, gaming, and other entertainment deals for the Bored Ape Yacht Club, Variety reports.

For those unfamiliar, the Bored Ape Yacht Club is a set of 10,000 one-of-a-kind digital art pieces featuring ape avatars randomly assembled from a vast trove of predrawn assets. Yuga Labs released the original 10,000 Bored Apes on NFT market OpenSea (in which Oseary is an investor, by the way) this past April. A second, 20,000-piece collection–the “Mutant Apes”–went up in August and sold out in under an hour for a collective total of more than $90 million.

Per Variety, Yuga Labs’ NFT projects have generated more than $1.5 billion in trading value since April.

“Many people still have not heard of Yuga, yet they are one of the highest-grossing talents of the year from any artform, including music and film,” Oseary said in a statement. “They are originals, empowering their community of NFT holders by giving them IP rights to their purchased ape, and continually creating ways to add benefits and utility to the purchased artwork. The Apes at Yuga Labs and I have a lot of exciting initiatives for the community and we look forward to sharing them soon.”

In their own statement, the creators behind Yuga Labs (who, like many cryptocurrency/NFT participants, conceal their identities) said, “We’re excited to work with Guy Oseary to bring the Bored Ape Yacht Club to a broader sphere. We have many ambitious projects in the works and we’re thankful to have Guy’s expertise as we move the club into this new chapter, for the benefit of the entire BAYC community.”

Oseary’s own Bored Ape is pictured above.