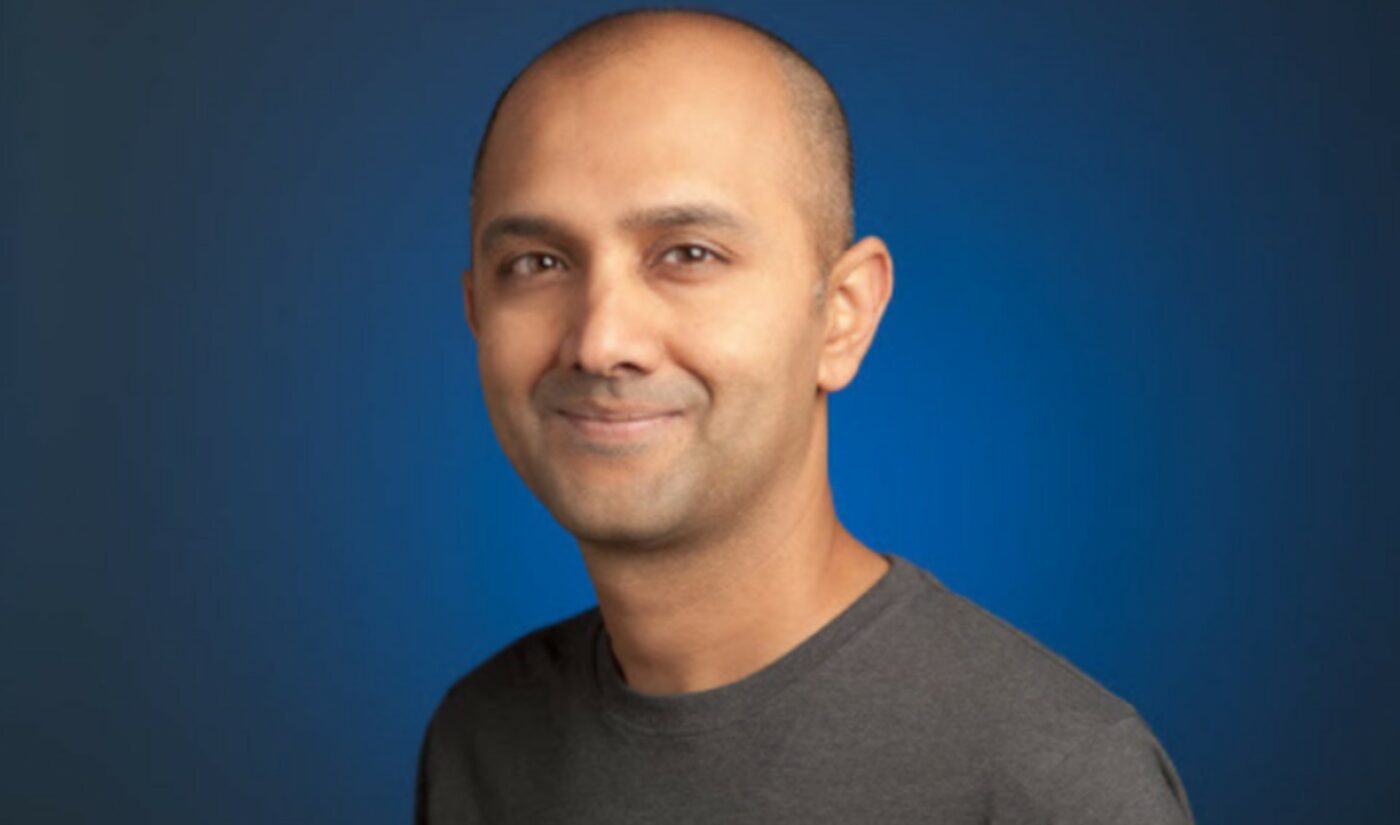 Reddit has found its first chief product officer in Pali Bhat, who formerly served as VP of product and design at Google Cloud.

“Being part of the Reddit team enables me to bring together my passions for community, creators, and technology platforms — and provides me a unique opportunity to contribute to Reddit as it scales its platform and expands its user community around the world,” Bhat said in a statement.

Bhat is the latest in a string of hires announced by Reddit in recent weeks, including chief accounting officer Michelle Reynolds, VP of business development Jonathan Flesher, and VP of business marketing Timo Pelz.

In August, Reddit raised a Series F funding round led by Fidelity Investments totaling $700 million at a $10 billion valuation. The company has previously teased plans for a public offering, but has not disclosed a specific timetable.