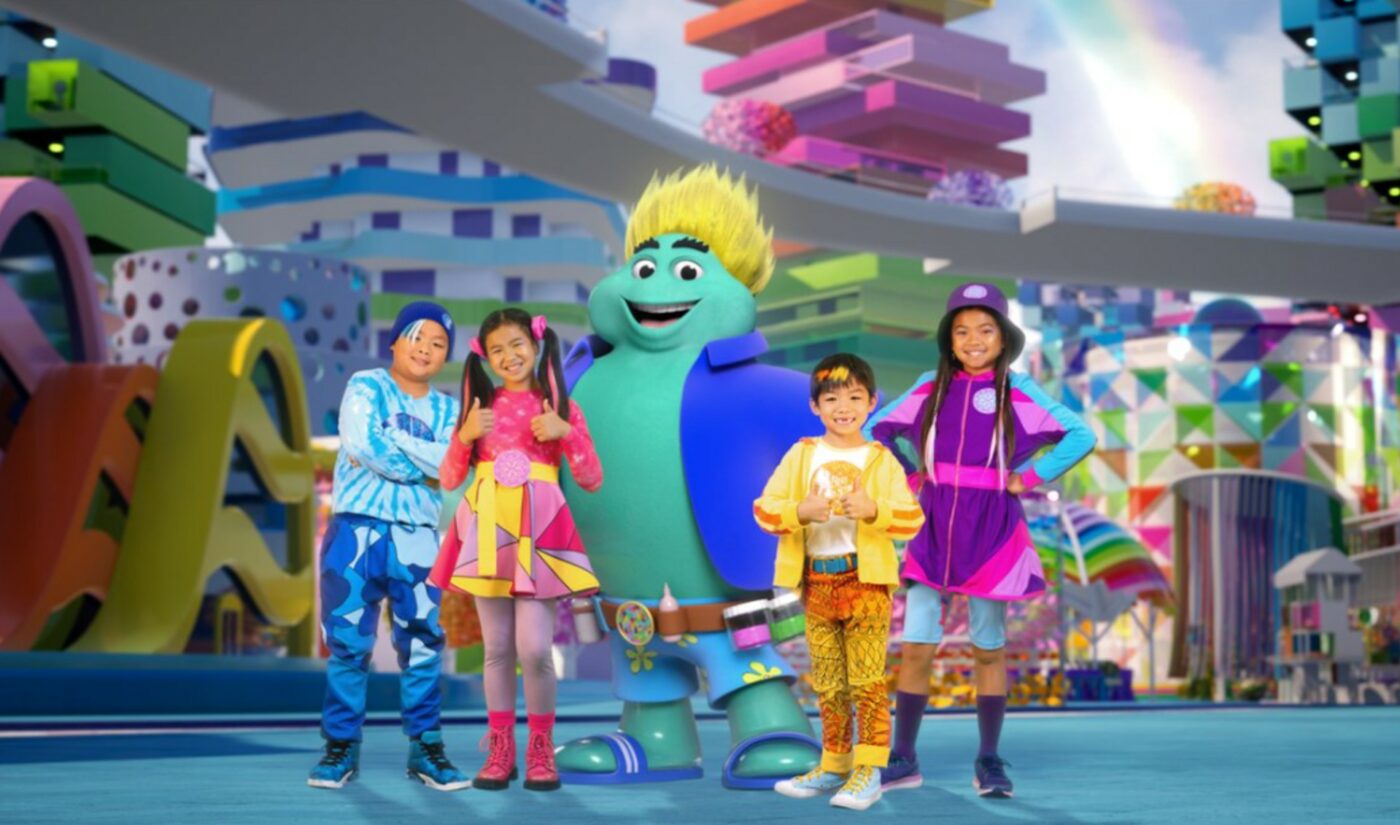 The company is readying a new kids’ franchise called Kaleidoscope City, which is being spun off from the massive Toys And Colors YouTube empire, which counts 65.4 million subscribers across six different languages, and clocks 1.5 billion monthly views.

The venture will launch in the spring, and will also add new animated characters into the mix, including Baby Rainbow, Matcha, Dax, and Chi Chi who will appear across games, products, and programming.

“Pocket.watch’s success in bringing franchise economics to the world’s most popular YouTube creators and produce, license and distribute original IP to every consumer touchpoint gives us the distinct opportunity to reach diverse audiences across the globe,” CMO Kerry Tucker said in a statement.

Pocket.watch says that it has produced over 3,400 episodes of original content that are available on over 40 platforms in 80 countries.