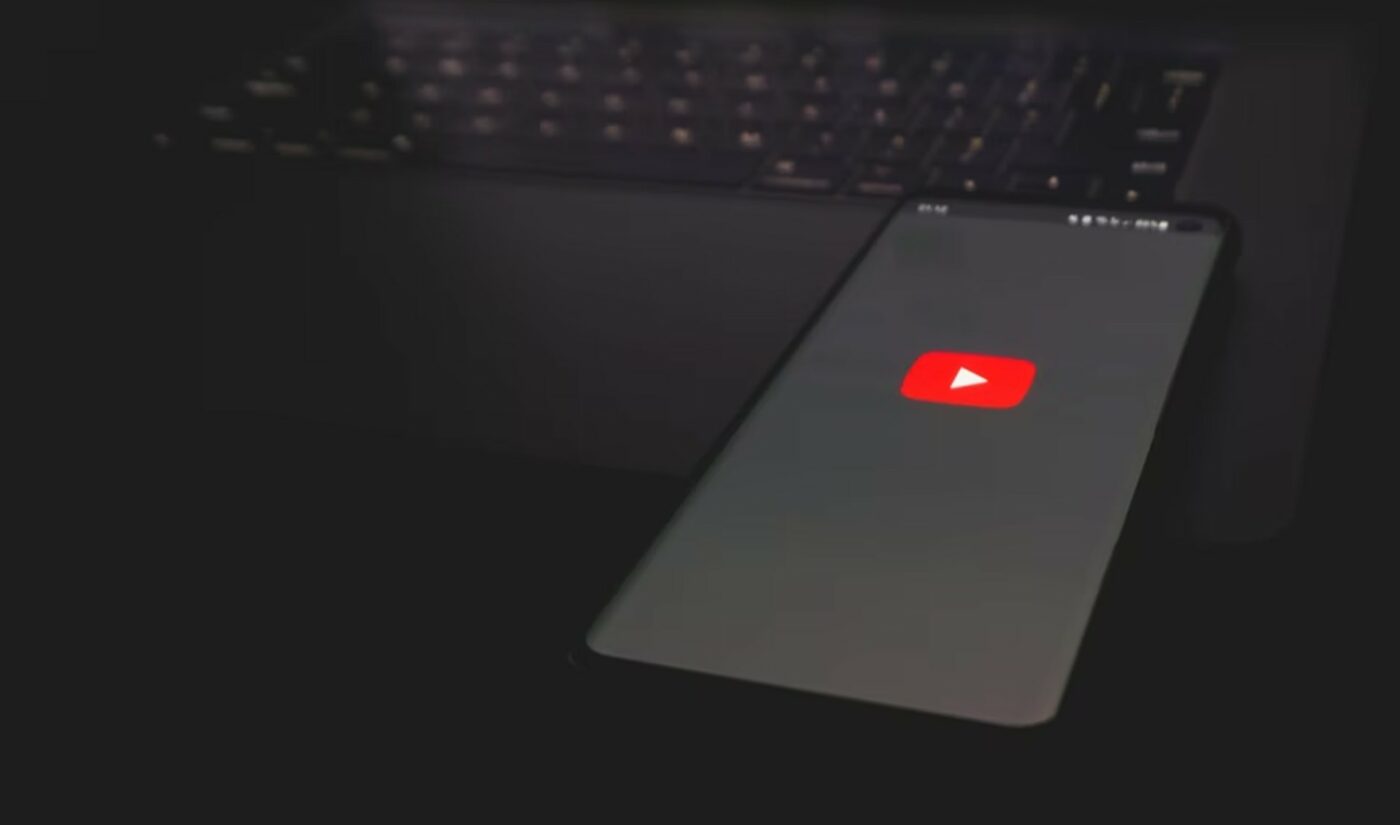 YouTube has shut down two channels belonging to convicted sex offender R. Kelly — RKellyTV and RKellyVevo — after the singer was found guilty of racketeering and sex trafficking late last month.

YouTube pulled the channels yesterday, Billboard reports, and R. Kelly will be banned from using or creating any other channels in the future. That said, user-generated clips containing R. Kelly songs are still live, and his songs and albums will continue to be available on YouTube Music.

Billboard notes that in 2018, YouTube updated its creator responsibility guidelines to punish creators for off-platform behavior, including terminating channels altogether if creators are accused of or associated with egregious crimes, or if channel holders are convicted or plead guilty to crimes.

Kelly was found guilty of nine counts including racketeering, sexual exploitation of a child, kidnapping, bribery, sex trafficking, and a violation of the Mann Act. He faces life in prison, and is due to be sentenced in May.