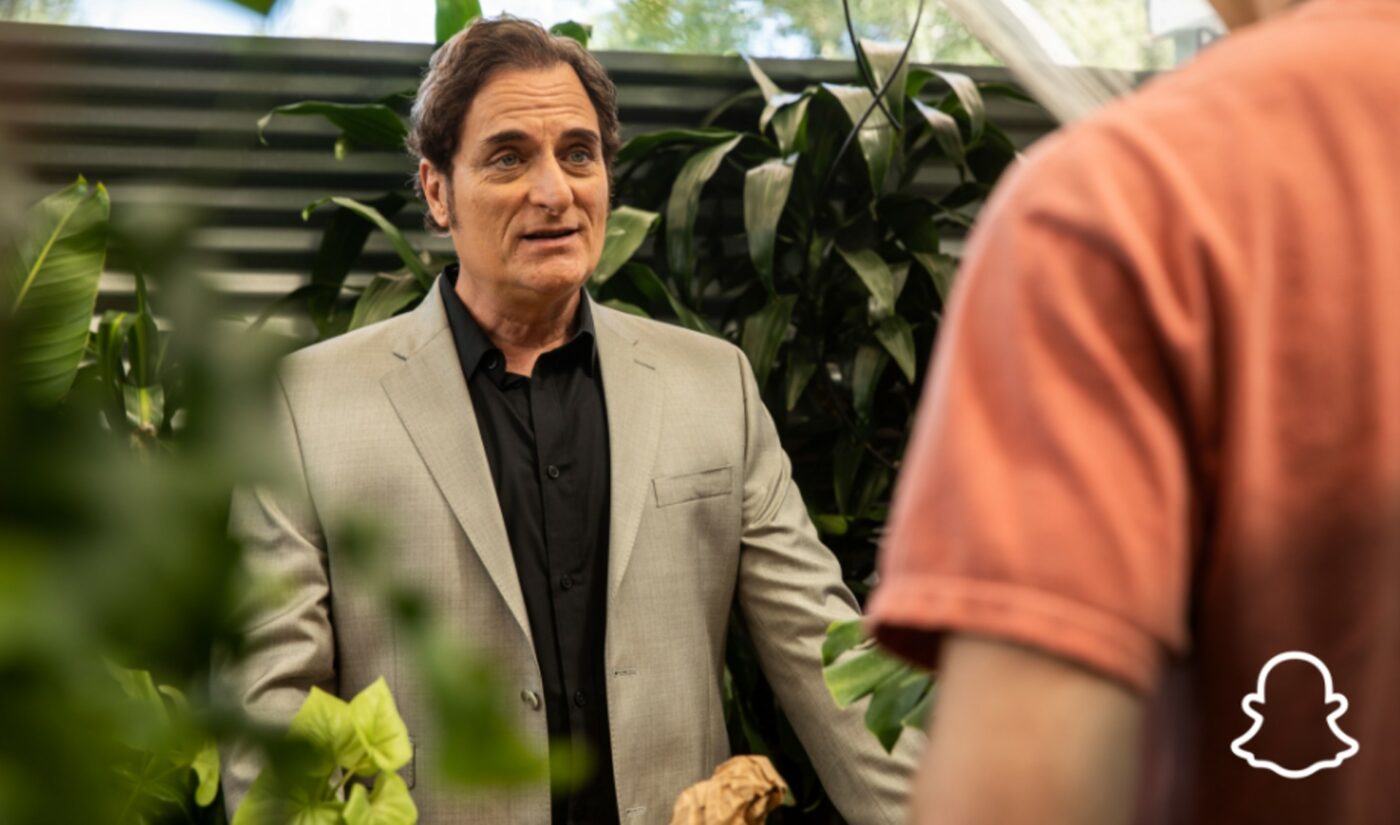 Action Royale follows a teenager who organizes an underground esports gambling ring with his best friend — a gaming phenom — to pay off his father’s debts and take care of his younger brother. The show will launch on Oct. 9, with ten total episodes rolling out every other day.

“Action Royale is a dramatic, action-packed, scripted Snap Original that has been carefully crafted to watch in the palm of your hand,” Erin Keating, senior development manager of Snap Originals, said in a statement. “The beautiful vertical filmmaking in this series is a great example of Snap’s commitment to enabling creators to express themselves in new ways on mobile.”

Action Royale was first announced in July amid an original programming push from Portal A, which is also known for its branded content. At the time, the digital studio unveiled a pact with Ben Affleck and Matt Damon’s Pearl Street Films.

You can check out the trailer for Action Royale right here: