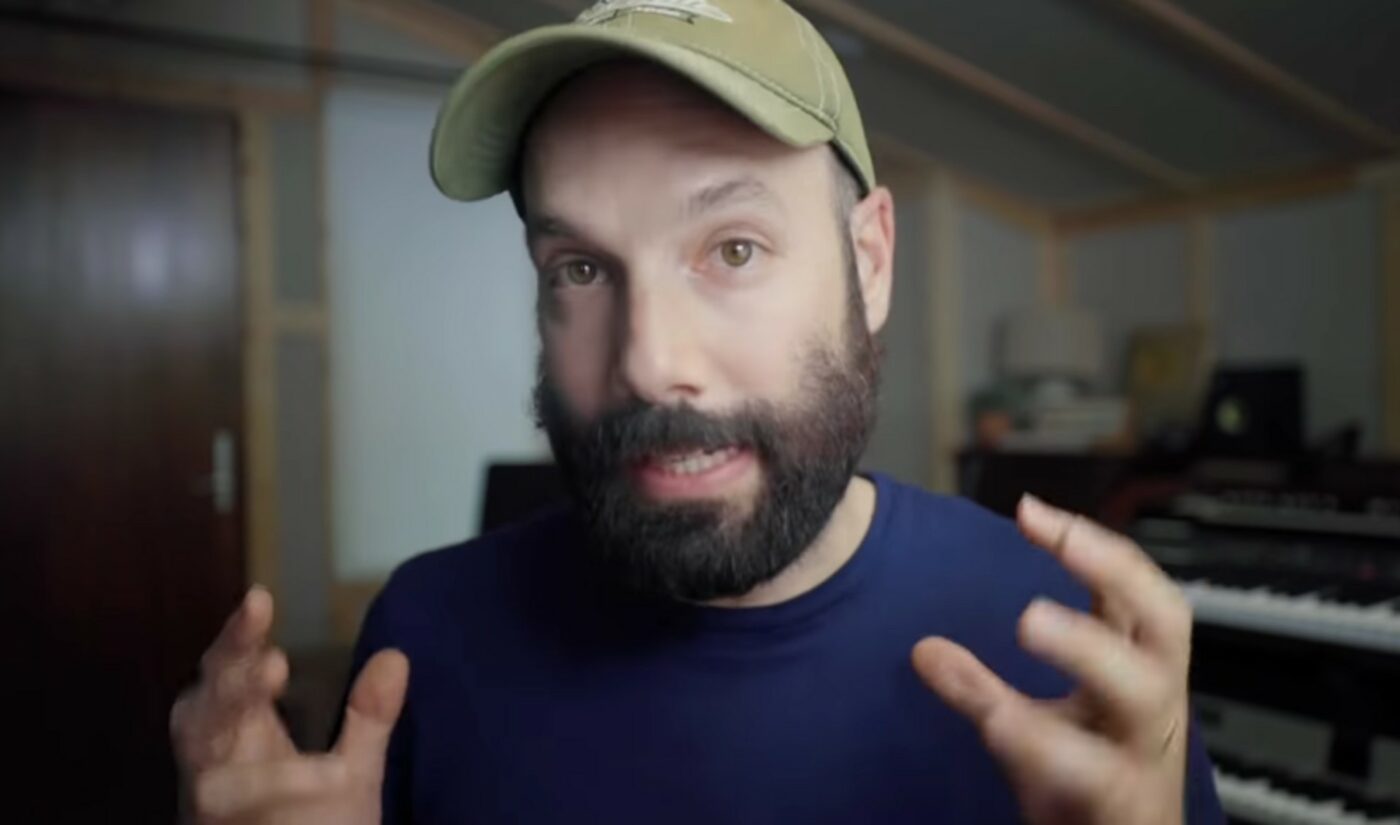 Patreon, which raised $155 million in venture funding last April at a $4 billion valuation, is spending a significant portion of its latest funding round on original programming.

This is the first time that the subscription platform will make its own original content, reports Bloomberg. Patreon will work with podcasters, gamers, YouTubers, and celebrities like Will Smith and Jennifer Lopez on programming that will bow exclusively on its platform before rolling out elsewhere.

Patreon is also harnessing funding for a hiring spree to fuel these new programming efforts, per Bloomberg. This includes engineers and product executives — such as a former head of product at Instagram, who has been tapped to build new content hosting and consumption tools. Patreon has also hired a team to oversee partnerships with new creators.

Bloomberg reports that Patreon plans to file for a public offering soon, though a precise timetable has not been disclosed. All told, the company has raised $413 million in venture funding.

“We’re not trying to get 2 billion people on Patreon to compete with YouTube,” Conte told Bloomberg of the company’s original content ambitions. “It’s a new pie.”