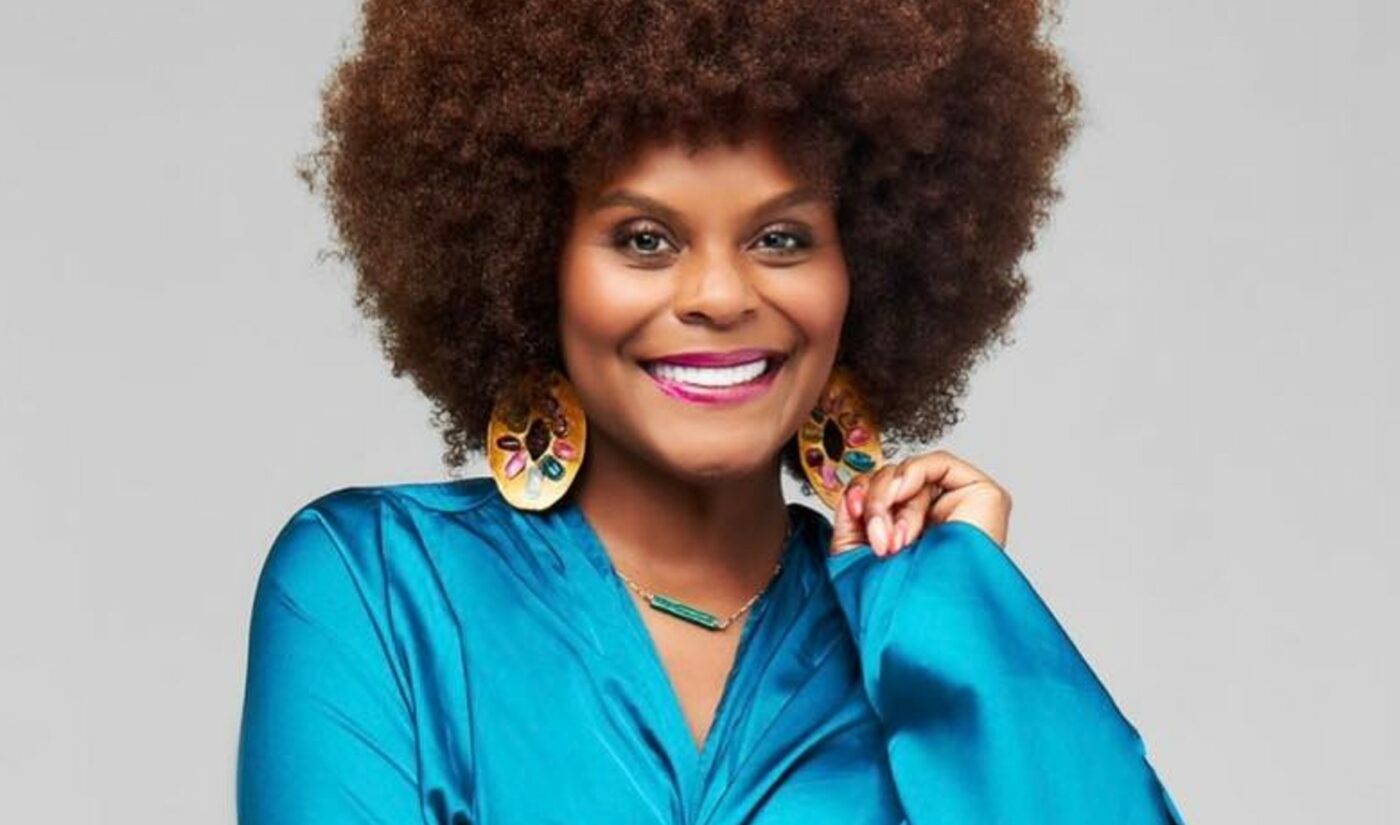 YouTube laid out its ambitious programming plans for the remainder of 2022 and beyond at its Television Critics Association (TCA) session this week, providing more color on the previously-announced performance docuseries Noted: Alicia Keys The Untold Stories, as well as introducing The Outsiders? — a six-part docuseries about the Black experience as told through prominent actors, musicians, and creators.

Premiering on Oct. 23, Dear Earth will help kick off other environmentally-minded content, including Signals (Oct. 28), a live-action and animated mash-up chronicling our planet’s relationship with plastics; and Climate Games (Oct. 23),which will see creators and athletes taking on challenges that highlight global warming themes.

YouTube also said that the third iteration of MrBeast’s Creator Games will feature a lucrative game of hide-and-seek, premiering in December. Instant Influencer With ZHC and the third and final season of Liza On Demand will bow in the fall.

You can check out the trailer for Alicia Keys’ Noted right here: