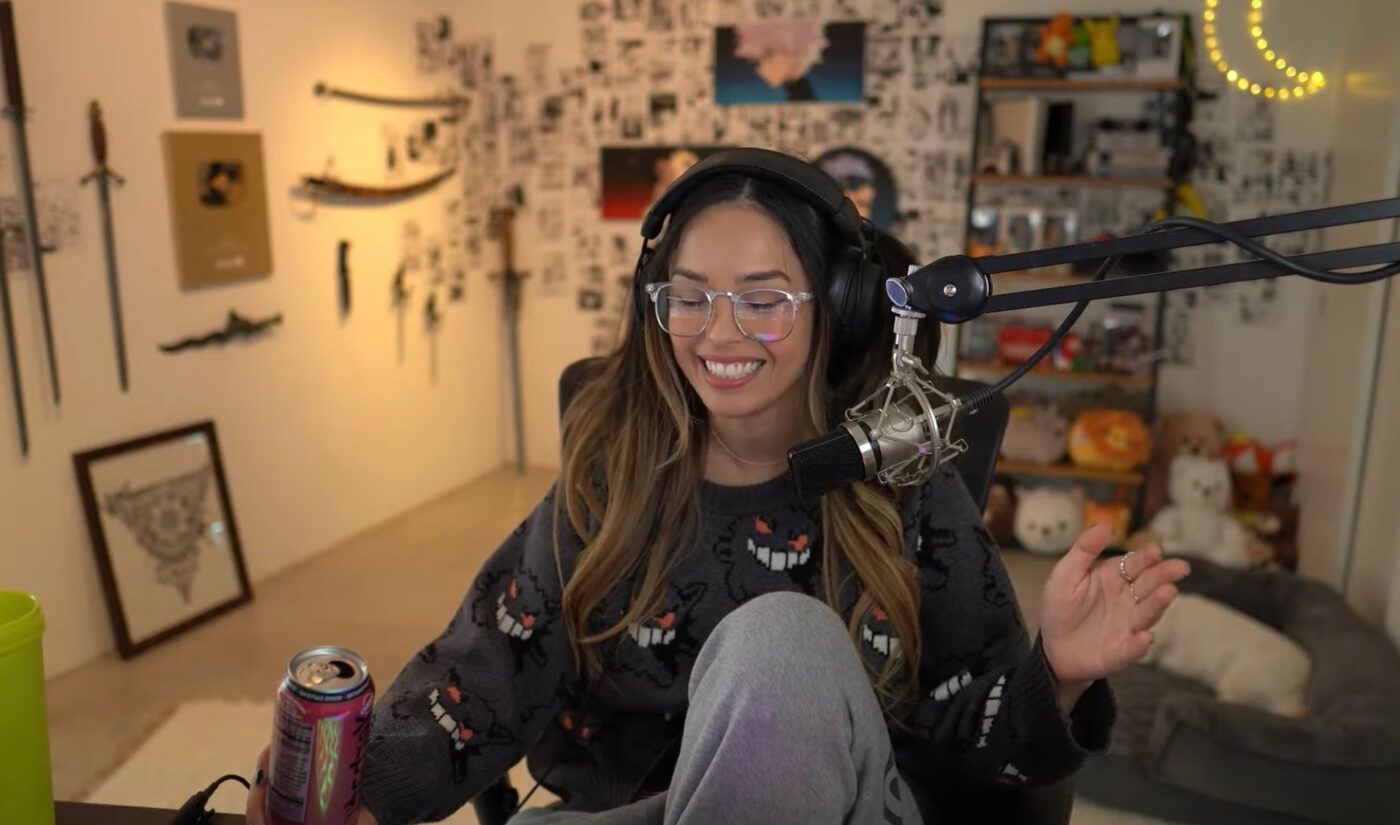 YouTube is reportedly yoinking some (more) of Twitch’s most popular features.

In her latest live stream, YouTube Gaming creator and 100 Thieves co-owner Valkyrae (3.55 million subscribers) said the platform is actively developing a way for viewers to gift channel memberships to one another, and is also building “some sort of Prime that’s not a Prime.”

Valkyrae didn’t give further details about what users can expect from the features when they roll out, but we feel pretty safe assuming that gifted memberships will be extremely similar to Twitch’s subscription gifting system.

If you’re not familiar with Twitch, subscription gifting is a very commonly used tool for viewers to support their favorite creators. Through it, users can purchase one-month subscriptions to a creator’s channel at $4.99 each and either gift them to specific users, or let Twitch auto-gift them to random members of the creator’s community.

This works out for creators because they’re still paid the same cut of revenue from the sub as usual (70%, generally), and it’s possible the gift-getter will dig being subscribed and continue to sub on their own dime for more than one month.

(Valkyrae’s comments on membership gifting and Prime-not-Prime begin at the 45-minute mark.)

As for “Prime that’s not a Prime,” Valkyrae’s referring to Twitch’s parent company, Amazon. More than 200 million people are subscribed to Amazon Prime, which costs $8.99 or $12.99 per month (depending on your membership tier) and grants access to things like faster shipping, Amazon’s vast libraries of audio and video content, and also Twitch Prime.

Twitch Prime similarly has a bunch of benefits, including free video games and free in-game content–but perhaps most importantly for our purposes, it comes with one free Twitch channel subscription per month.

What YouTube’s Prime equivalent might look like is a complete mystery, but if it is similar to Twitch Prime, YouTube might use it as a vehicle to dispense free channel memberships in a bid to get more people using the membership and/or membership gifting systems.

Tubefilter has reached out to YouTube to confirm Valkyrae’s comments and ask for details about the potential features. We’ll update this story with any new information.