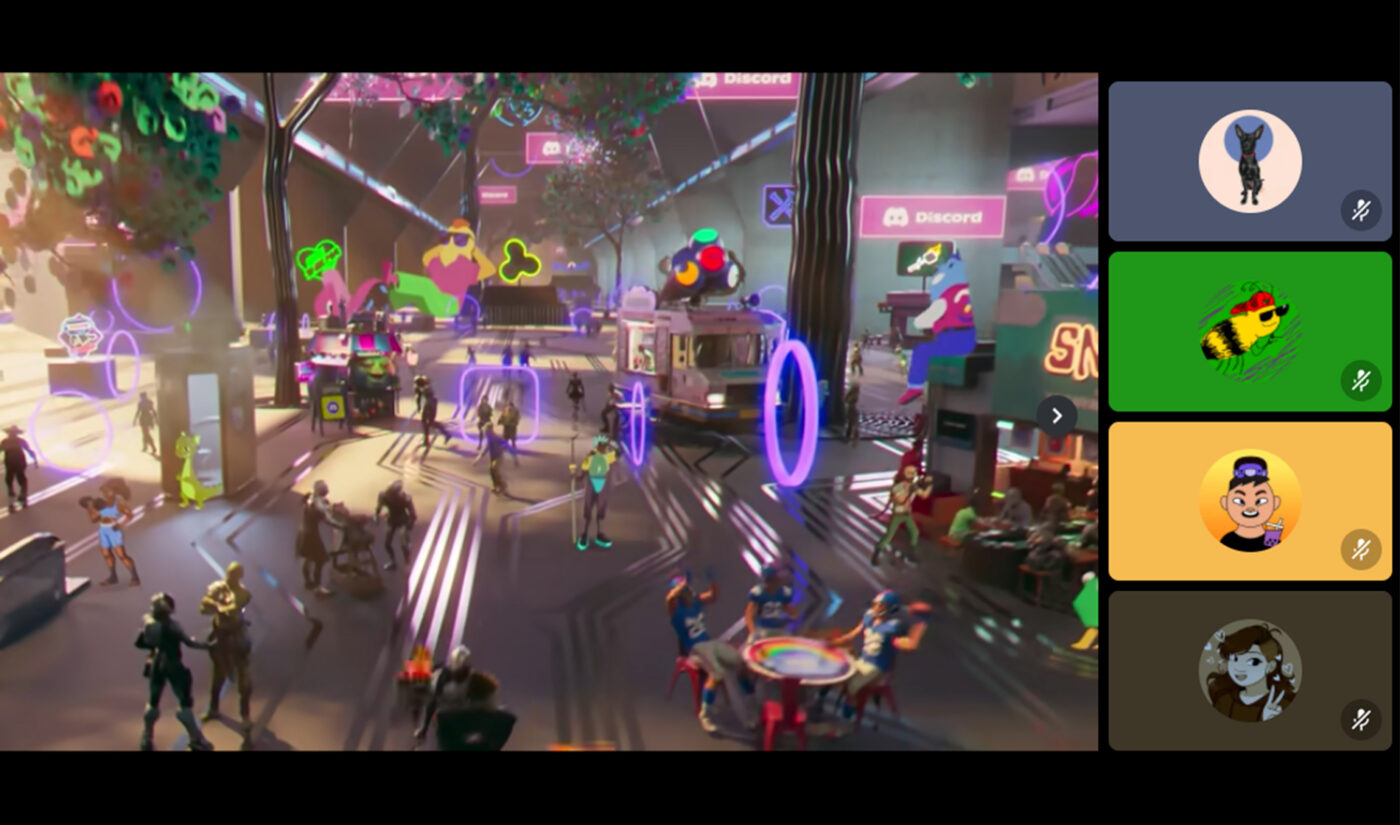 Less than a month after YouTube sent cease and desist letters that forced two of Discord’s most popular user-developed music bots to shut down, it and the chat platform appear to be introducing an official feature that’ll let Discord server members watch YouTube content together.

Called Watch Together, the feature appeared today in Discord’s Games Lab server, where it rolls out in-development/in-testing tools for users to try.

When added to a server, Watch Together at its most basic lets a group of users watch a single video simultaneously. But it also has fancier functions: users can create playlists of content, and while Watch Together’s default setting allows just one user to control it, that one user can give others the ability to edit the playlist and turn playback on or off.

According to The Verge, Discord began testing a similar watch-party feature ten months ago, but it is re-prioritizing the release of Watch Together due to YouTube’s shuttering of Groovy Bot and Rythm.

We wrote about YouTube’s legal pressure on the bots here, but a quick recap for those unfamiliar: Groovy Bot and Rythm (and other still-operational third-party music bots out there, for now) were sort of auto-DJs that, once installed on Discord servers, would play songs members request. However, they played those songs by streaming audio from YouTube–without its permission.

YouTube sent a C&D letter to Groovy Bot in August, and one to Rythm earlier this month. The teams behind both bots have pulled them offline.

Tubefilter has reached out to YouTube to confirm that Watch Together is an official collaboration between it and Discord. We’ll update this story with any new information.

It’s also worth noting, though we can’t confirm this independently, that a Reddit user who dug into Watch Together’s code claims it’s built for more than just watching YouTube content. The feature’s overall code bundle is called “discord-together,” the user says, and it includes multiplayer games capabilities.

“Basically you can play a fishing game with your friends in [voice chat] without ever leaving discord,” they wrote. “All it takes to deploy in your discord bot is just this.”

The Verge reports that Watch Together is slated for full release in October.