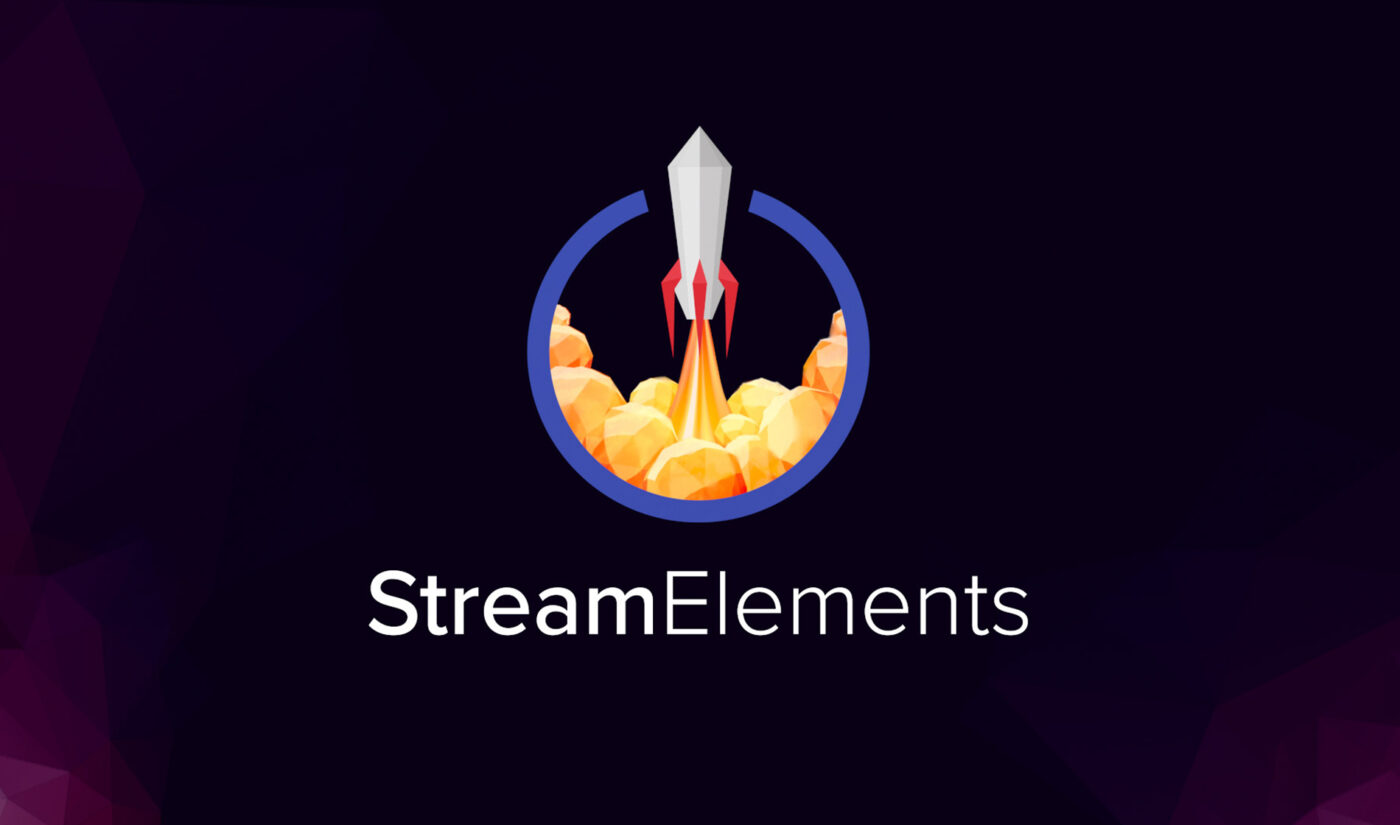 The company’s Series B round was led by Japanese venture capital conglomerate SoftBank via its startup investment pool, Vision Fund 2, with participation from PayPal Ventures and MoreTech. A number of StreamElements’ previous investors, including State of Mind Ventures, Pitango VC, Menorah, and Mivtach Shamir, also joined the round.

So far, Vision Fund 2 has invested $19.5 billion in 91 startups–and one of them is StreamElements.

Founded in 2017 by Or Perry, Doron Nir, Gil Hirsch, and Reem Sherman, StreamElements provides tools like live stream overlays, alerts, chat bots, digital merch storefronts, and tipping features to 1.1 million creators. The company says it (like many businesses in the creator industry) has experienced a significant traffic surge during the pandemic, with its user base growing by 233% between March 2020 and January 2021.

StreamElements previously raised $11.3 million in a 2019 Series A led by Pitango VC with participation from State of Mind Ventures, Rainfall VC, and Samsung Next. It’s raising more money now, it says, to “further accelerate growth and develop new production, engagement, and monetization tools for livestreaming and VODs to benefit the existing community and to bring new talent onto the platform.”

CEO Hirsch adds that the funding will also be used for bulking up StreamElements’ staff, so the company can “strengthen and broaden our ability to enable content creators across multiple platforms to make a living doing what they love.”

Some of StreamElements’ staff changes were announced today. Hirsch was recently named CEO, Yuval Tal has been named COO, Jason Krebs is now CBO, Udi Hoffman is CFO, and cofounder Nir is now president “with a focus on supporting US operations and company vision,” StreamElements says.

As part of SoftBank’s investment, its senior investor Nahoko Hoshino will join StreamElements’ board of directors.

In a statement, Hoshino said StreamElements and its products have created “an exciting, new digital market between creators and fans, and we’re thrilled to be working with the company in building engagement across an ever-widening global community.”