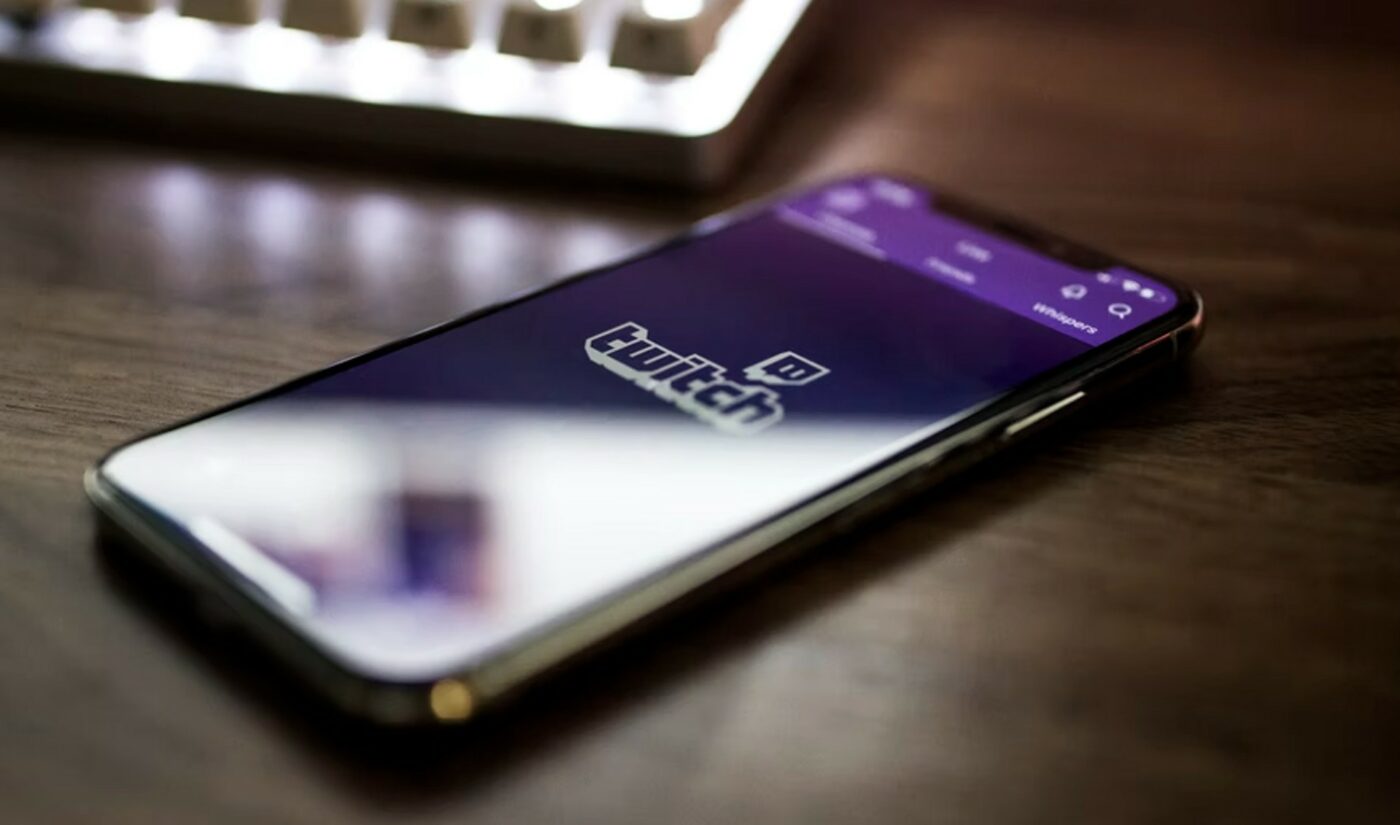 Twitch has reached an agreement with the National Music Publishers’ Association (NMPA) to work on partnerships that will benefit musicians on its platform.

That said, Billboard notes the deal is not a full-fledged licensing agreement, nor does it change how music can currently be used on Twitch. Instead, Twitch will offer members of the NMPA the ability to opt into a somewhat vague deal that calls for future collaboration bringing exposure to both creators and songwriters.

At the same time, Twitch has created a new process for those who opt in to report unauthorized usage of their work. The process will be more flexible and forgiving to creators who inadvertently or incidentally publish music in a live broadcast — resulting in warnings rather than immediate suspensions upon the first offense. Instead, punishment will remain harsh for more egregious offenders, like those who rebroadcast concerts or leak tracks.

Twitch and the NMPA have been at loggerheads all year. With no licensing agreement in the place, the NMPA and Recording Industry Association of America (RIAA) have filed tens of thousands of takedown notices against Twitch creators over the past year.

That said, Twitch has long maintained that since its content is live, music usage should be covered by the agreements it operates with performance rights organizations such as ASCAP and BMI, per Billboard. Twitch does not have traditional licensing deals with any of the three major record labels (Sony, Warner, or Universal).

“We are pleased to reach this agreement with the NMPA and excited about our shared commitment to empowering songwriters and other creators to share their work and passions while connecting with audiences,” stated Twitch music head Tracy Chan. “We look forward to innovative collaborations that further unlock the incredible potential of our service and our community for music publishers and their songwriter partners.”