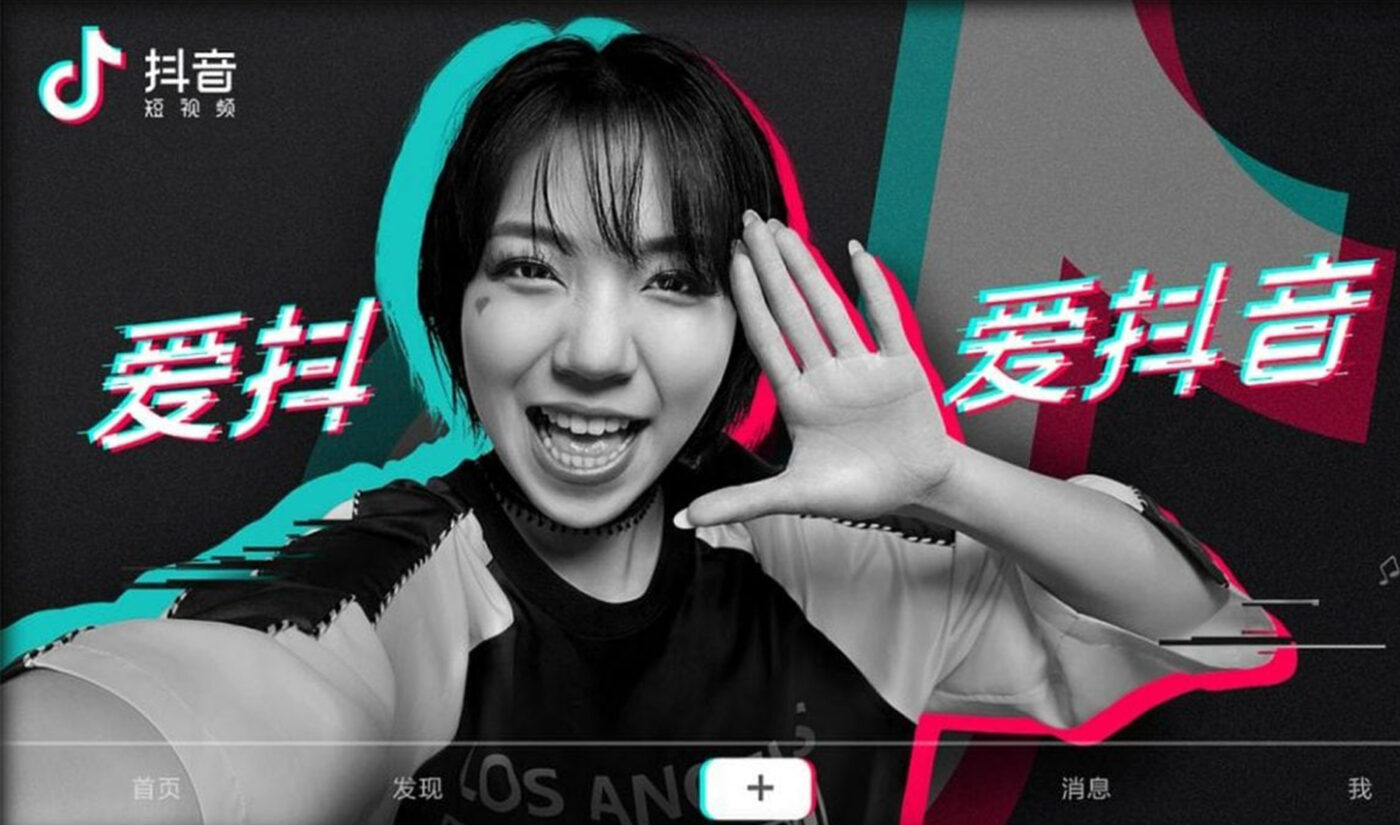 TikTok parent ByteDance is limiting how much time children can spend on the app’s Chinese counterpart, Douyin.

Kids under 14 are required to use Douyin’s new “youth mode,” which automatically limits their usage time to a total of 40 minutes per day, and only between the hours of 6 a.m. and 10 p.m., ByteDance said in an official blog post this weekend.

Per the BBC, ByteDance’s post (written in Chinese) notes that it is the first short-form video platform to instill a time limit.

ByteDance also noted that Douyin’s youth mode will serve education-focused content like “interesting popular science experiments, exhibitions in museums and galleries, beautiful scenery across the country, explanations of historical knowledge, and so on.”

“Yes, we are more strict with teenagers,” ByteDance wrote. “We will work harder to provide quality content so that young people can learn and see the world.”

Unlike TikTok, which requires users to be 13 years or older per U.S. child privacy laws, Douyin does not have a minimum age limit. It does, however, require that kids under 18 be “real-name authenticated,” meaning they give Douyin their full legal names and other personal information, and have permission from a parent to use the app.

In August, the government banned children under 18 from playing video games at all during weekdays, and said they are allowed just one hour of play a day on Fridays, Saturdays, Sundays, and holidays. Previously, children were allowed 90 minutes of gaming per day, and three hours on holidays.

Douyin reportedly has nearly 500 million users. TikTok, meanwhile, has at least 100 million, and is one of the most-downloaded, most-watched apps in the U.S. According to data from App Annie, stateside users currently watch an average of 24 hours of TikTok content per month. Assuming a month is 30 days, that means they’re watching around 48 minutes of content each day.