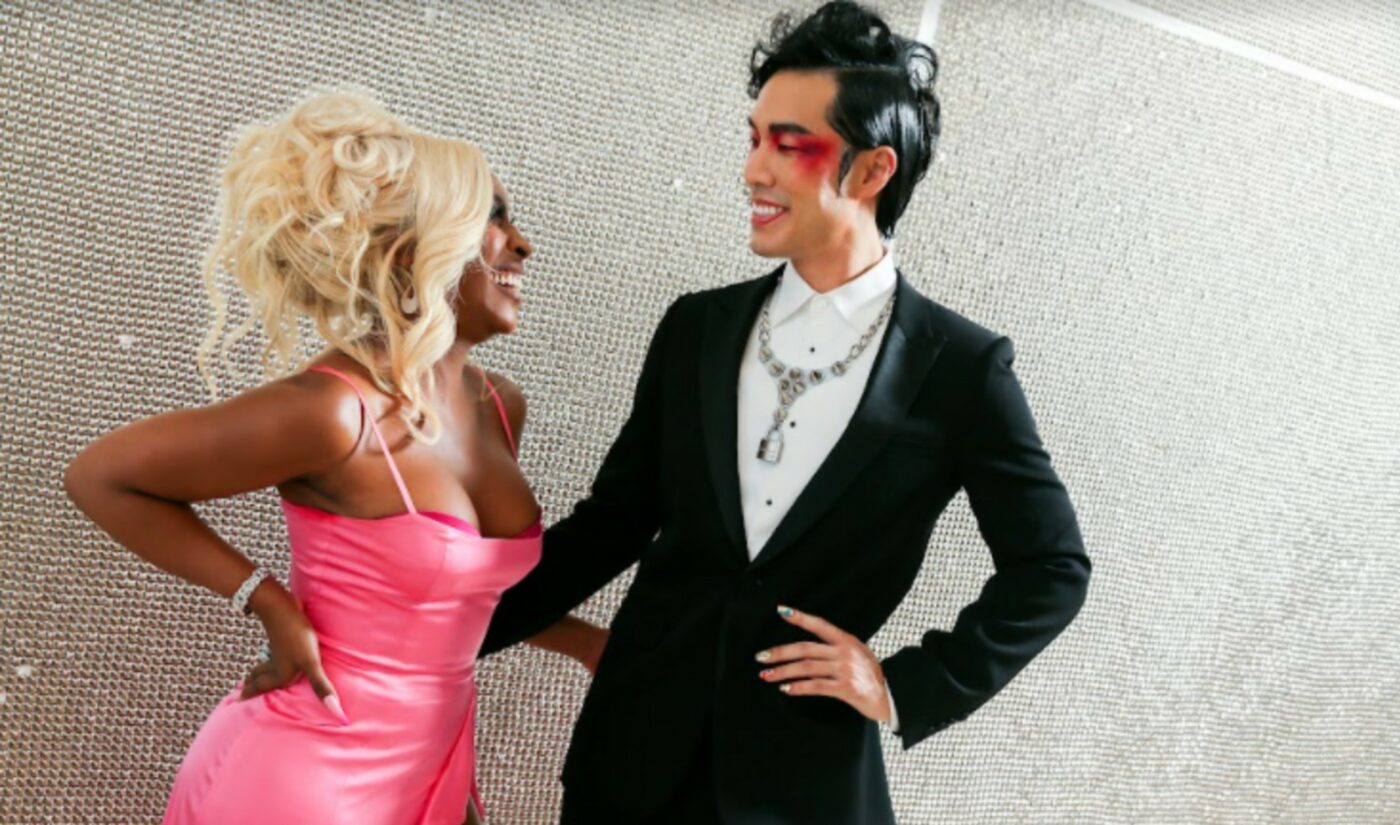 From a digital perspective, the Met Gala was a smashing success.

In addition to welcoming more and more influencers into the fold, Vogue — which hosted live coverage of the event — said the iconic fashion event broke viewership records this year.

And finally, on the short-form front, Vogue said engagement was up significantly from past Met Galas. A Reel posted to its Instagram account featuring Gigi Hadid and Kendall Jenner convening on the red carpet garnered 30 million views — triple the views of Vogue‘s formerly-most-viewed Reel, according to Variety.

“It’s perhaps strange to say that the Met Ball felt well timed this year,” Anna Wintour, Vogue’s global editorial director, U.S. editor-in-chief, and Condé Nast’s chief content officer, told Variety in a statement. “But after all the careful planning and precautions the teams went through, I do think that there was a special sense of celebration. And our live stream captured it for audiences all around the world.”