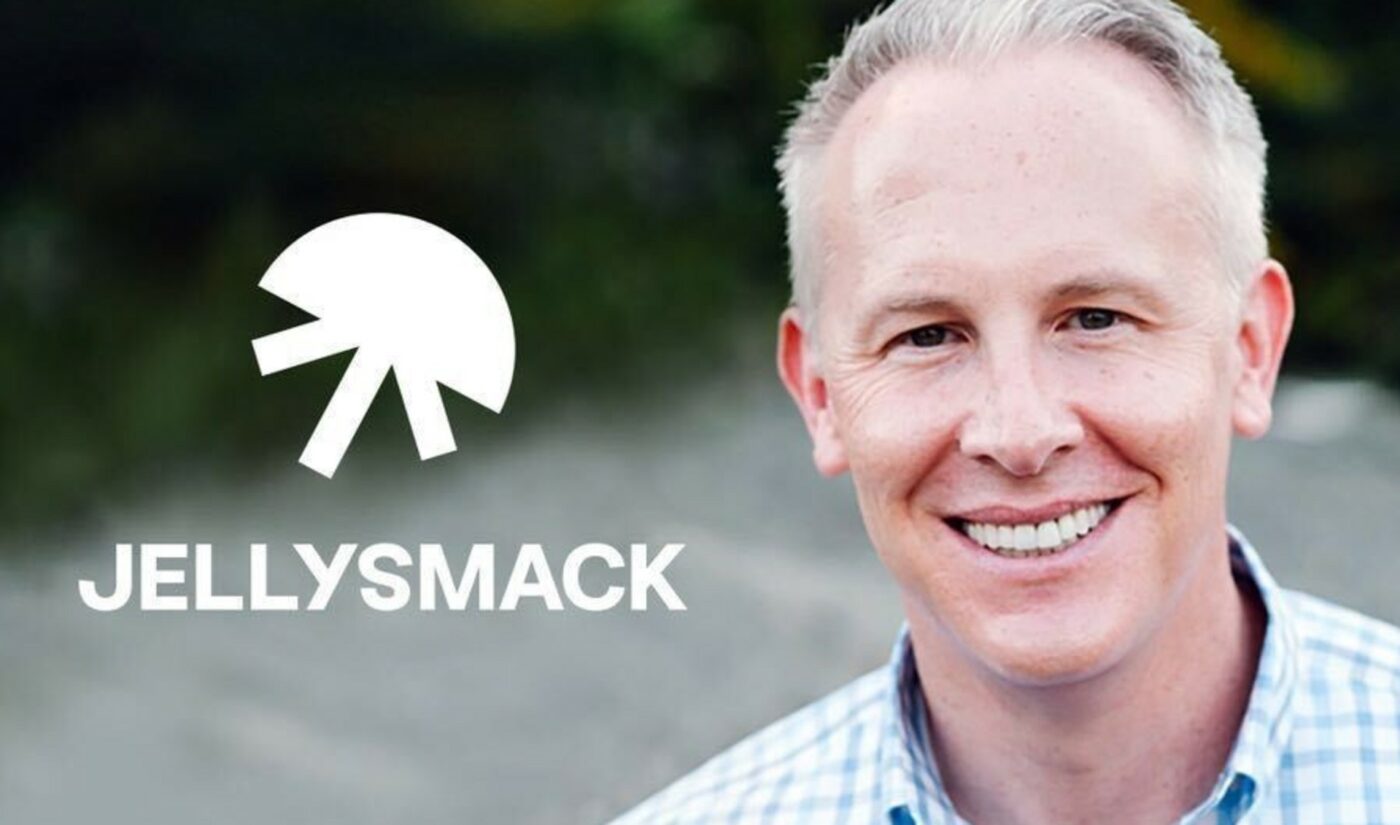 Noted media executive Sean Atkins, who has been in the business for 20 years, has joined creator company Jellysmack as its president.

Atkins, who has been an advisor to Jellysmack since 2019, previously served as CEO of the digital video group for Bertelsmann‘s RTL Group, president of MTV, chief digital officer for Discovery Communications, and SVP of digital initiatives and new media programming for HBO.

At Jellysmack, Atkins will be tapped with expanding the company’s Creator Program (which helps roughly 300 creators expand their presence across multiple platforms) and its Media Partner Program (which provides the same services for IP owners). And under his tutelage, Jellysmack will launch a new division, the Marquee Program, to help public personalities create video content.

“Jellysmack combines all the trends I’ve worked on in my career: direct to consumer, AI-enabled production and distribution, data-driven marketing, and global talent enablement,” Atkins said in a statement.

“It’s similar to a decade ago when top leadership at huge media conglomerates expanded into emerging areas like consumer internet, streaming, and podcasting — all of which are areas where Sean was a critical senior leader,” Jellysmack co-founder and co-CEO Michael Philippe said of the hire. “We’re delighted that he has joined Jellysmack at this pivotal time of growth and know that he will be central in taking the company to the next level.”

Jellysmack raised a nine-figure Series C funding round in May led by SoftBank that valued the company at upwards of $1 billion. It also announced another prominent hire in August, appointing former YouTube executive Youri Hazanov as head of international.