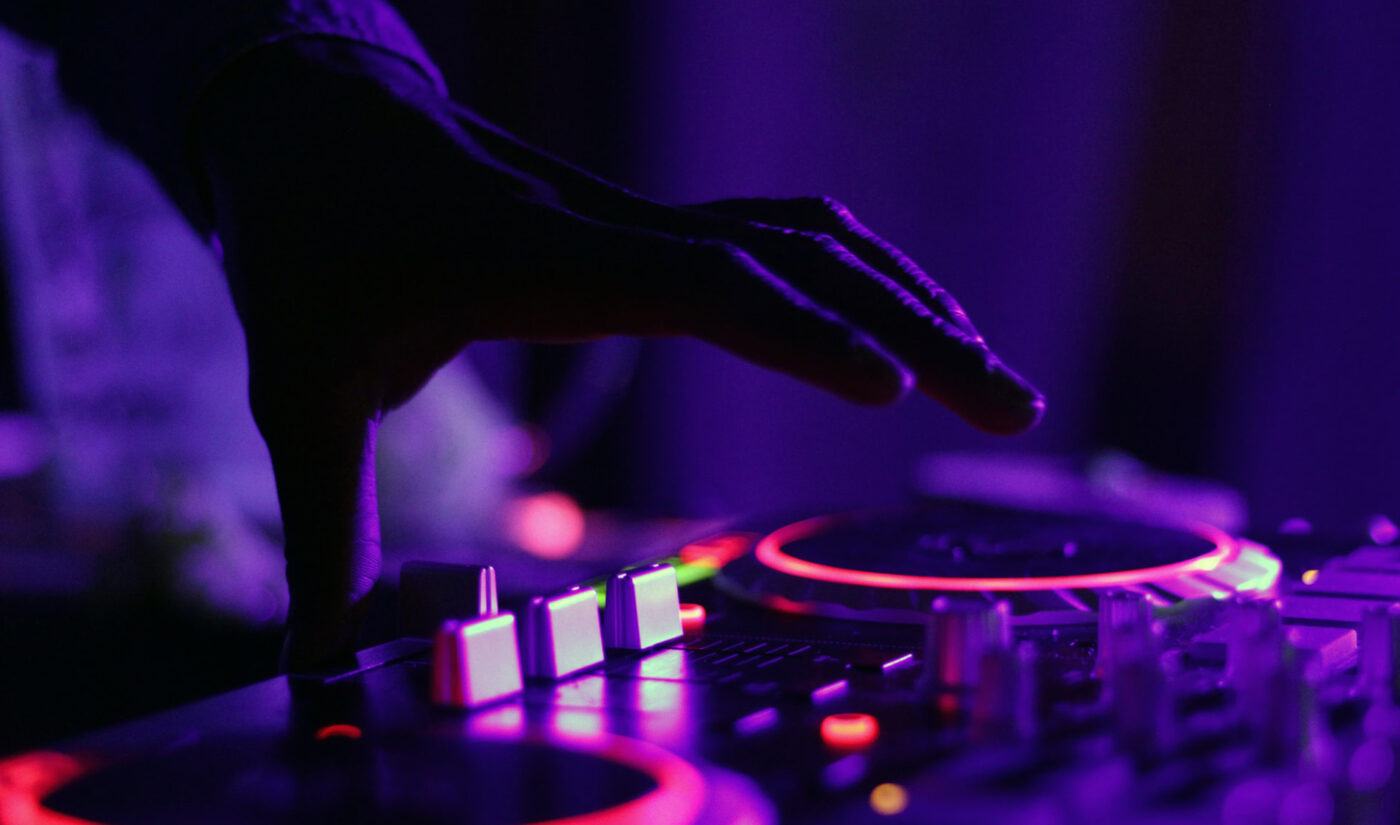 YouTube is turning its attention (legal attention, that is) on a second much-used Discord music bot.

In August, it sent a cease and desist letter to Groovy Bot, a sort of auto-DJ that, once installed on a Discord server, lets members request songs for it to play. YouTube’s problem with it? Groovy Bot fulfilled users’ requests by streaming the tracks from videos on YouTube.

Groovy, which was installed on more than 16 million Discord servers, complied with the C&D and shut down Aug. 30.

Now, YouTube has sent a similar letter to Rythm, the most popular music bot on Discord.

Like Groovy Bot, Rythm plays music by streaming songs from YouTube videos. According to The Verge, Rythm is currently installed on more than 20 million Discord servers, and it has 30 million monthly active users–a solid 20% of Discord’s 150 million MAUs.

“One way or another we knew this was due to happen eventually,” Yoav, the creator of Rythm, told The Verge. “Which is why we started working on something new a year go. Groovy receiving [a cease and desist letter] just meant it would happen sooner rather than later.”

Yoav didn’t give specific details about what the Rythm team is working on, but said it is “something new in the music space that we’re very excited about.”

Yoav also said that since Rythm has received a C&D, they believe “all music bots will be getting the too in the following weeks and I strongly believe all of them will shut down.”

They told The Verge that music bots have played an integral part in the Discord user base, and have “become key to the experience and bring so much fun and engagement to a community. It’s a sad end of an era here for everyone on the platform.”