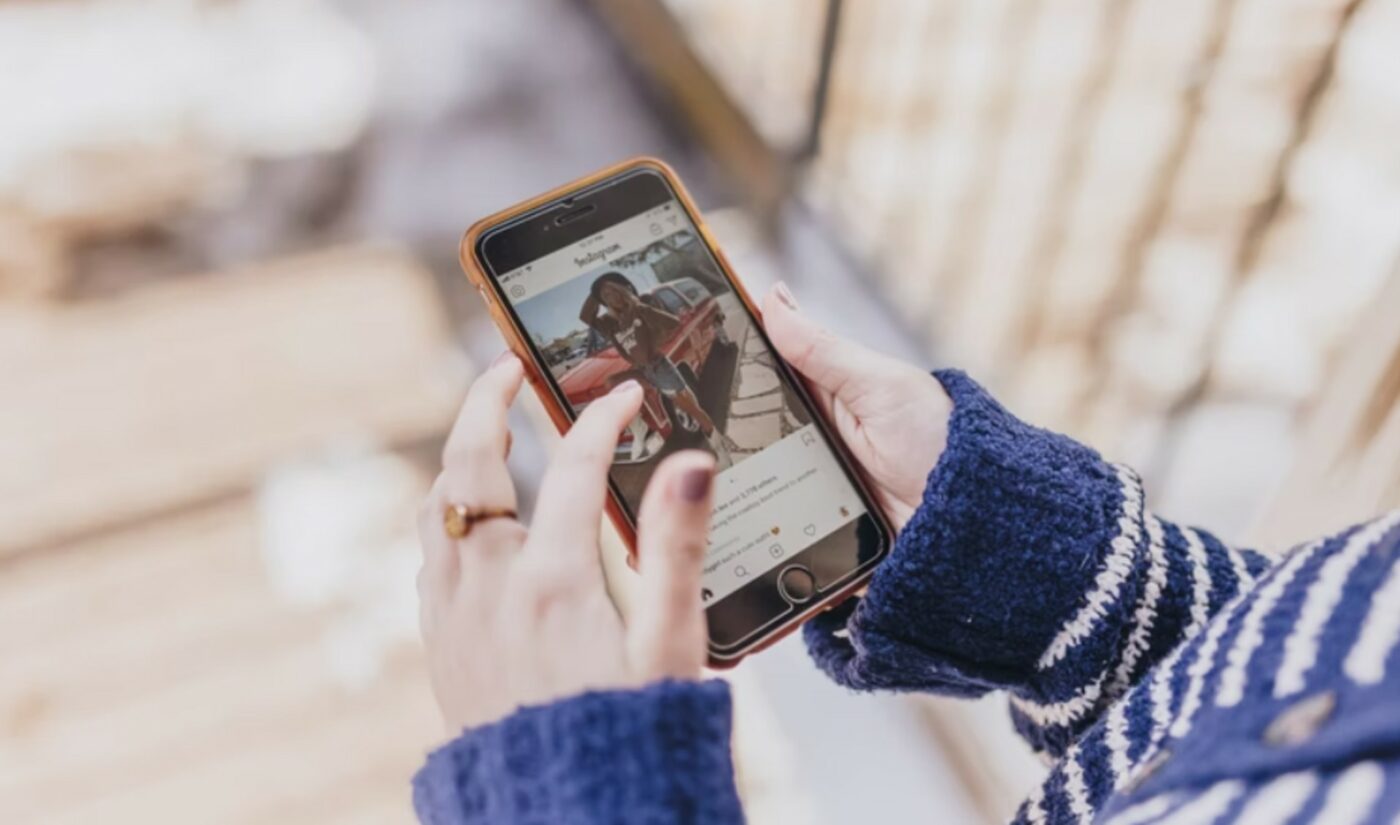 Instagram is testing a new feature that could ostensibly help creators ensure that their content is getting seen.

The so-called Favorites tool, The Verge reports, lets users categorize their most important accounts as priorities, so that these posts will land higher up in feeds. The test was first spotted by mobile developer Alessandro Paluzzi (see below), and Instagram confirmed to The Verge that Favorites is “an internal prototype that’s still in development and not testing externally.”

The Verge notes that, in 2017, Instagram was testing another feature by the name of Favorites with a completely different utility — enabling creators to limit where their posts were being distributed (to just a few favorite contacts, for instance).

In June, Instagram chief Adam Mosseri shed some light on how “a variety of algorithms, classifiers, and processes” function to serve users content.

These include, in order of importance: information about the content, such as engagement, the time of posting, and whether it’s a photo or video; information about the person who posted it, including ‘signals’ that show how interesting they are to other users; user activity, including what topics they might be interested in; and the interaction history between user and creator.

ℹ️ Posts from your favorites are shown higher in feed. pic.twitter.com/NfBd8v4IHR