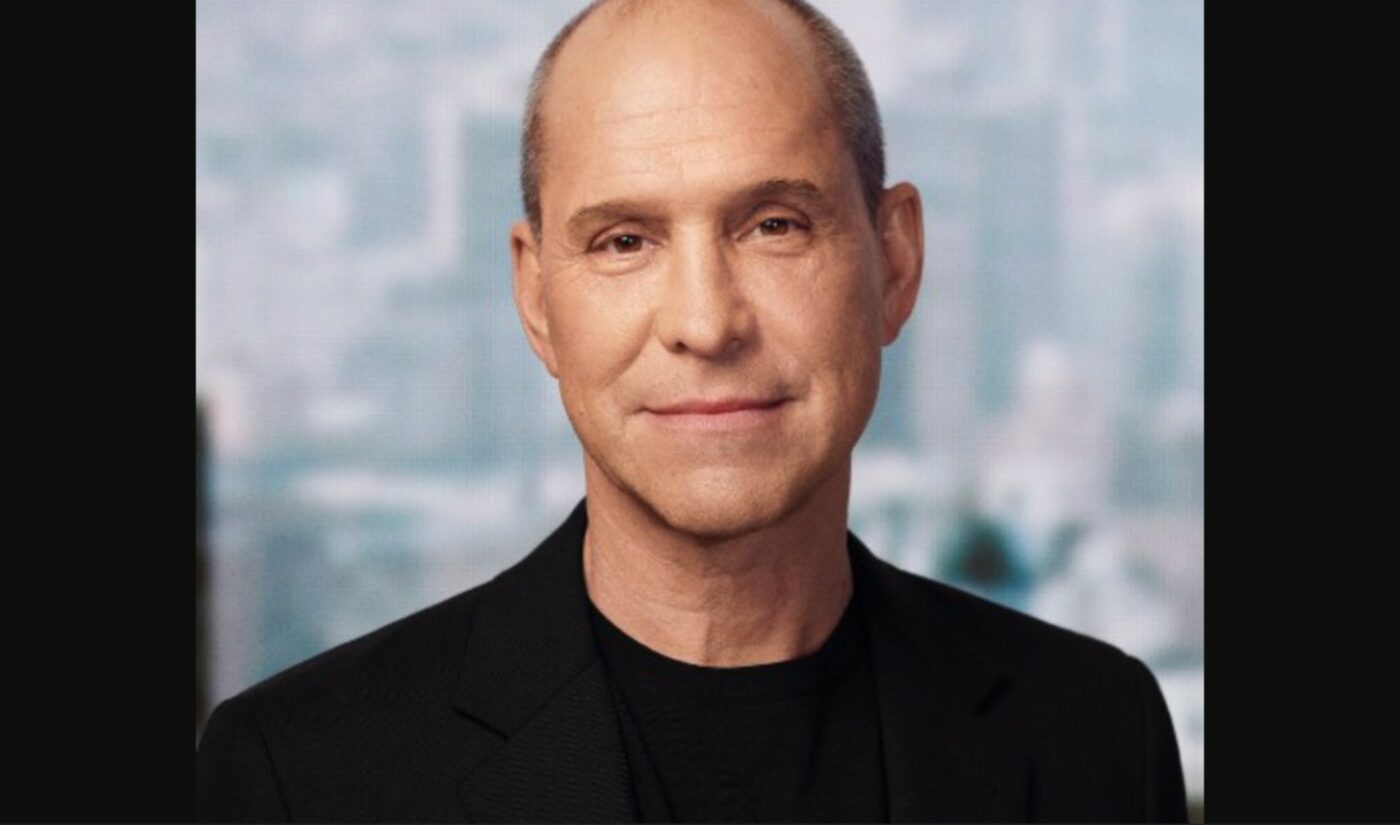 Brian Robbins, the co-founder and former CEO of seminal digital network AwesomenessTV and the current president of kids and family entertainment at ViacomCBS, is expected to ascend to a new role within the company, as chairman and CEO of its Paramount Pictures film studio.

Robbins will succeed Jim Gianopulos, Variety reports, who took over Paramount — which is home to the Mission: Impossible and Transformers franchises — in 2017, after arriving at the company from 20th Century Fox.

While Robbins’ appointment has not been formally announced, Variety notes that he is being tapped given his expertise within the streaming space. Prior to his current role within ViacomCBS, Robbins served as president of its Paramount Players division (which produces films based on existing ViacomCBS-owned franchises), and then president and CEO of Nickelodeon — as well as chief content officer of kids and family for its Paramount+ streaming service.

Robbins will maintain oversight of Nickelodeon in his new role, according to Variety.

Robbins founded AwesomenessTV in 2012. It subsequently sold to DreamWorks Animation, and then became jointly owned by Comcast, Verizon, and Hearst. ViacomCBS purchased Awesomeness in 2018 — a year after Robbins onboarded at the company.

Robbins’ promotion was first reported by The Wall Street Journal.