YouTube TV Adds 8 Channels To Its ‘Sports Plus’ Package 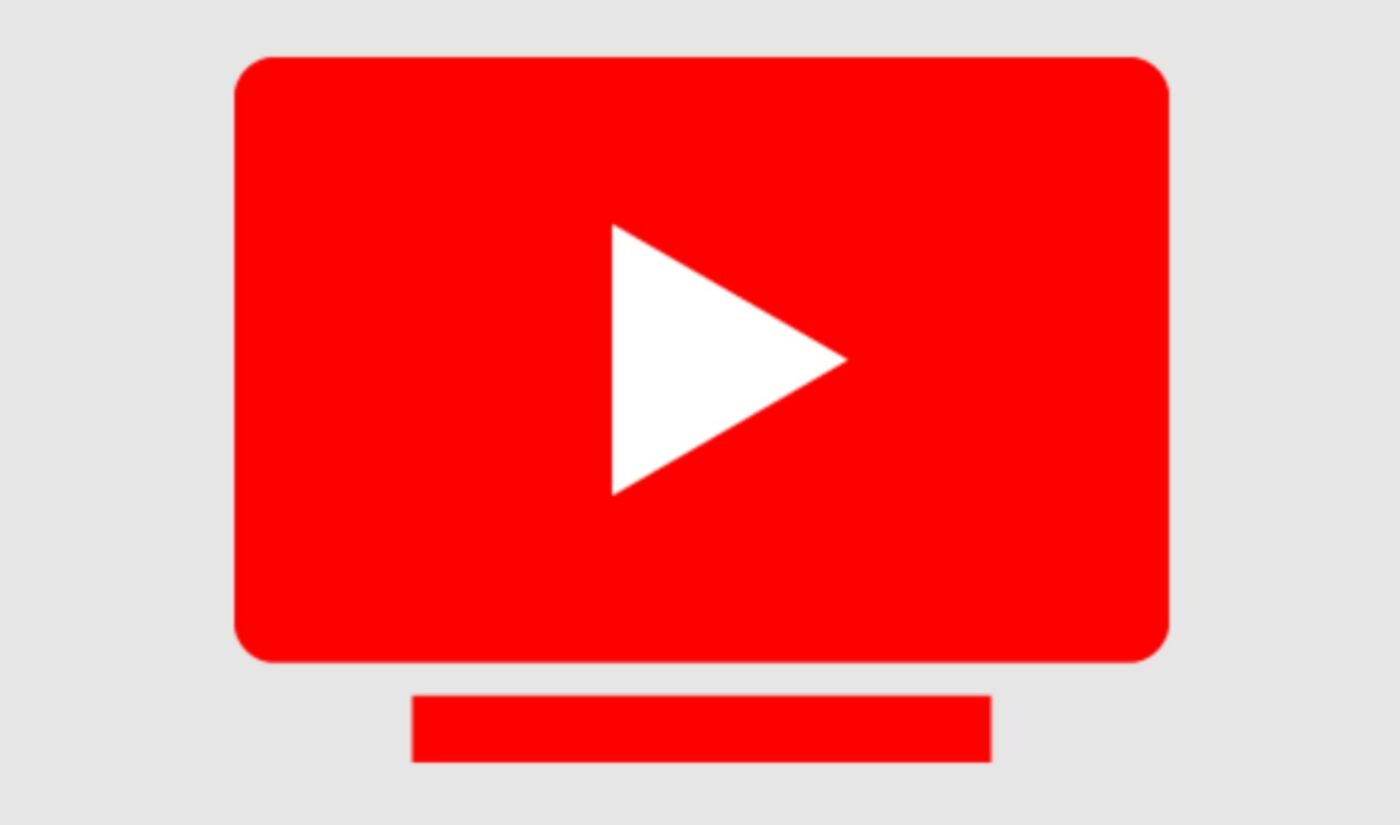 YouTube TV has added eight channels to its Sports Plus package — an add-on to the standard YouTube TV subscription introduced by the video giant last September.

At launch, Sports Plus included six additional sports channels priced at $11 per month — on top of a YouTube TV subscription, which is priced at $65. They were NFL Red Zone, GOL TV, Fox Soccer Plus, MAVTV Motorsports Network, TVG, and Stadium, per Cord Cutters News.

Sports Plus subscribers can also add specific teams, leagues, or groups of games to their libraries so that they are automatically recorded upon airing, and can hide sports scores on a team or league page to avoid spoilers.

Ahead of the Olympics in June, YouTube TV separately released a 4K add-on package, 4K Plus, priced at $20 per month and including the ability to save library recordings on phones and tablets for offline viewing, and unlimited streams at home.