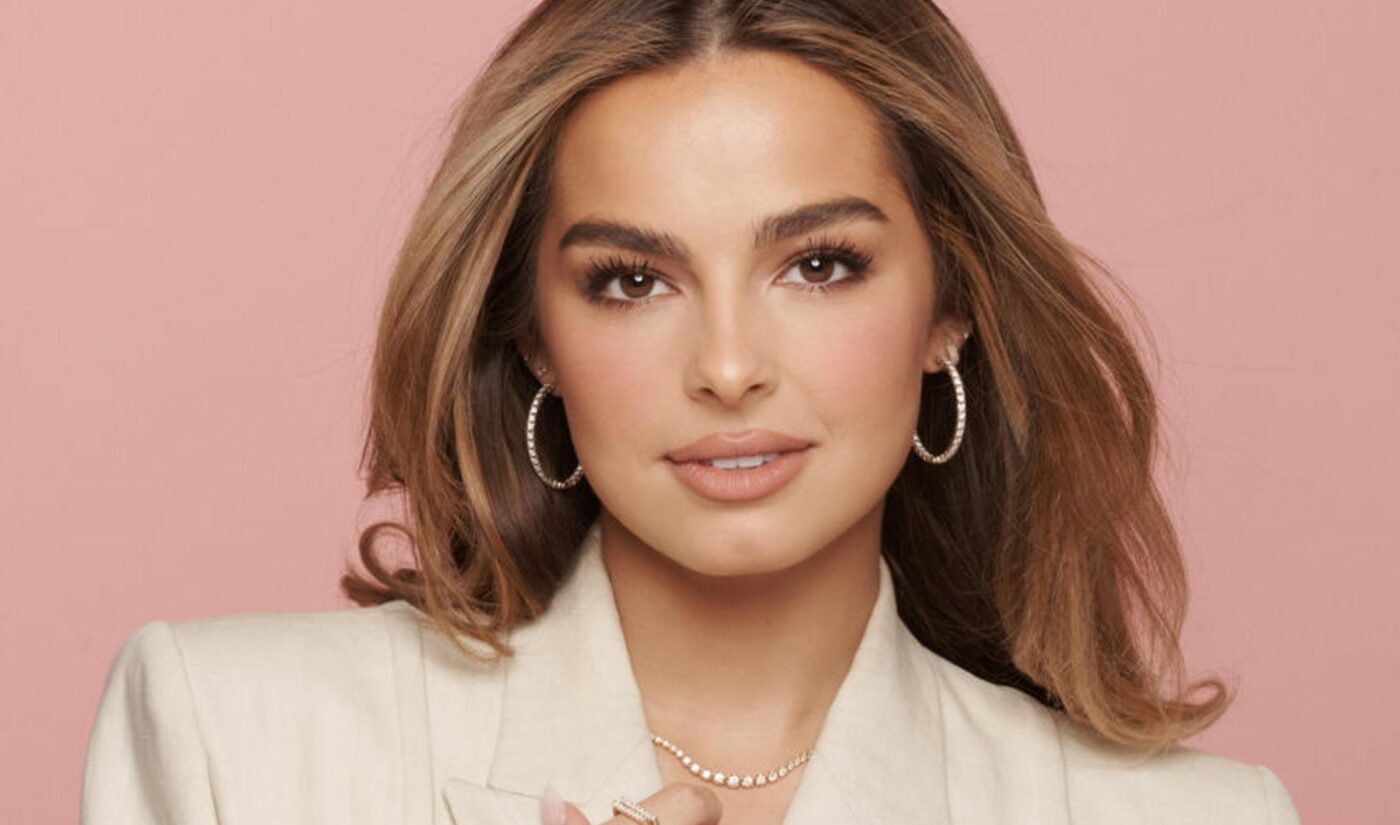 Addison Rae’s Netflix feature He’s All That may not have been a critical darling, but the streaming giant is going all in on its relationship with the TikTok starlet.

Netflix has signed Addison Rae, whose last name is Easterling, to a multi-picture deal. Netflix will develop films for Easterling to star in, and the 20-year-old will serve as an executive producer on any ensuing projects.

He’s All That, a gender-swapped reimagining of the 1999 teen classic She’s All That, marked Easterling’s feature debut. After premiering on Aug. 27, Netflix expects that 55 million households will have watched the film within the first four weeks of its release. It was also No. 1 on Netflix’s trending charts in 78 countries, including Brazil, France, and Saudi Arabia.

“Getting the opportunity to work with Netflix was such a pinch-me moment and now to be able to continue the relationship is beyond my wildest dreams,” Easterling said in a statement. “I’m thrilled to be able to collaborate with this incredible team and am excited to develop projects while continuing to strengthen my skills as an actress.”

Naketha Mattocks, Netflix’s director of family features, added: “Addison’s Rae’s charm and promise is undeniable as evidenced by He’s All That and her already passionate fan base. We’re thrilled to be part of this next phase of her burgeoning career as an actress.”

The deal was first reported by Variety.