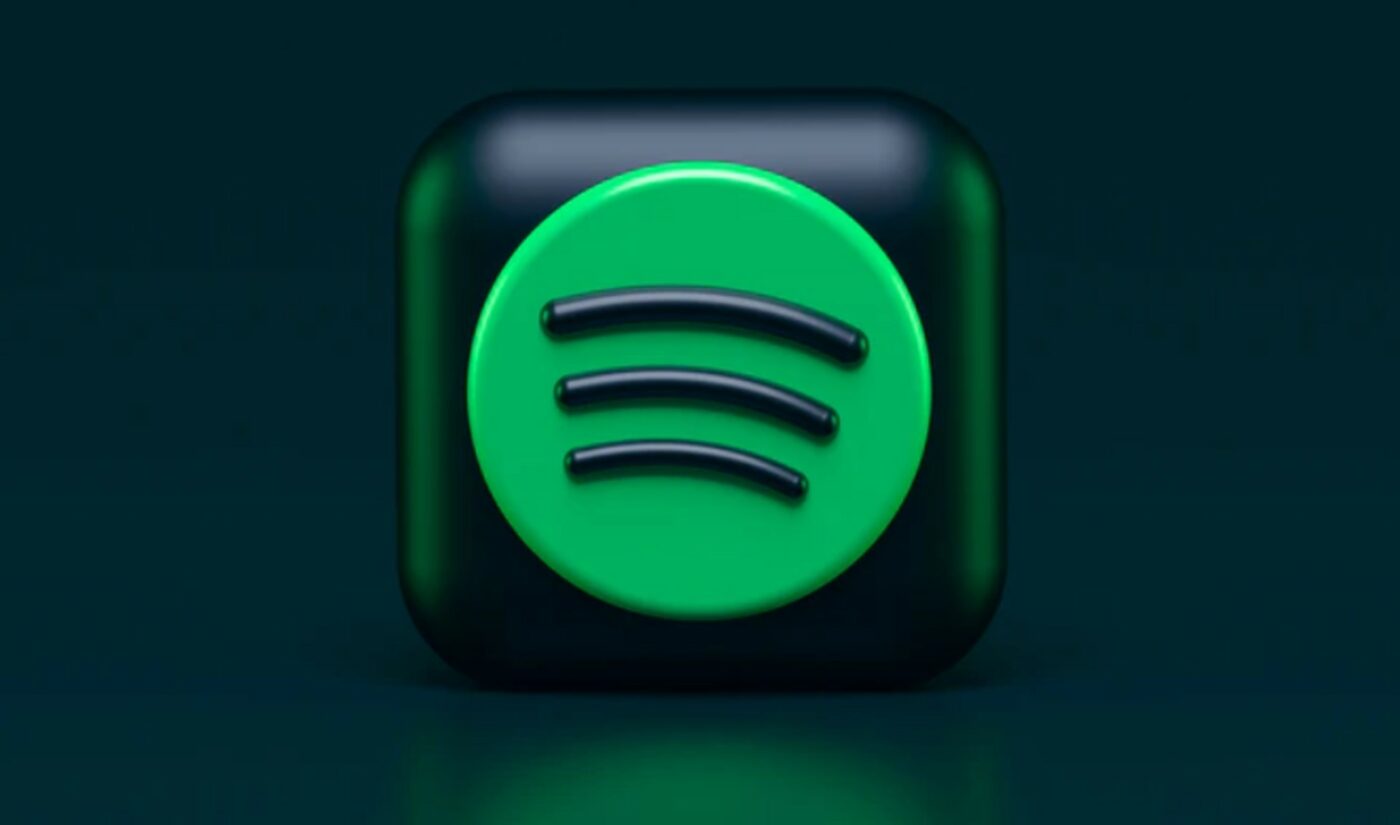 Spotify has named former Paramount+ executive Julie McNamara as its head of U.S. studios and video.

In this role, McNamara will set the creative vision for Spotify’s production studios, according to The Hollywood Reporter, and lead partnerships for original programming created by Spotify-owned The Ringer, Gimlet, and Parcast, as well as Barack and Michelle Obama’s Higher Ground, and Prince Harry and Meghan Markle’s Archewell Audio. (Spotify operates exclusive audio deals with Higher Ground and Archewell).

McNamara will report to Spotify’s chief content and advertising business officer Dawn Ostroff. Courtney Holt, who joined Spotify in 2017, will continue to manage partnerships and licenses as VP of Spotify’s global podcast business.

Prior to joining Spotify, McNamara served as the EVP and head of programming at Paramount+ (and its predecessor CBS All Access), per the Reporter, where she helped develop series like Star Trek: Discovery, The Good Fight, The Offer: The Making of The Godfather, Yellowstone: 1883, the iCarly revival, and SpongeBob: Kamp Koral.

McNamara departed Paramount+ parent company ViacomCBS in May after 15 years, when Pluto co-founder and CEO Tom Ryan was named ViacomCBS’ president and CEO of streaming.