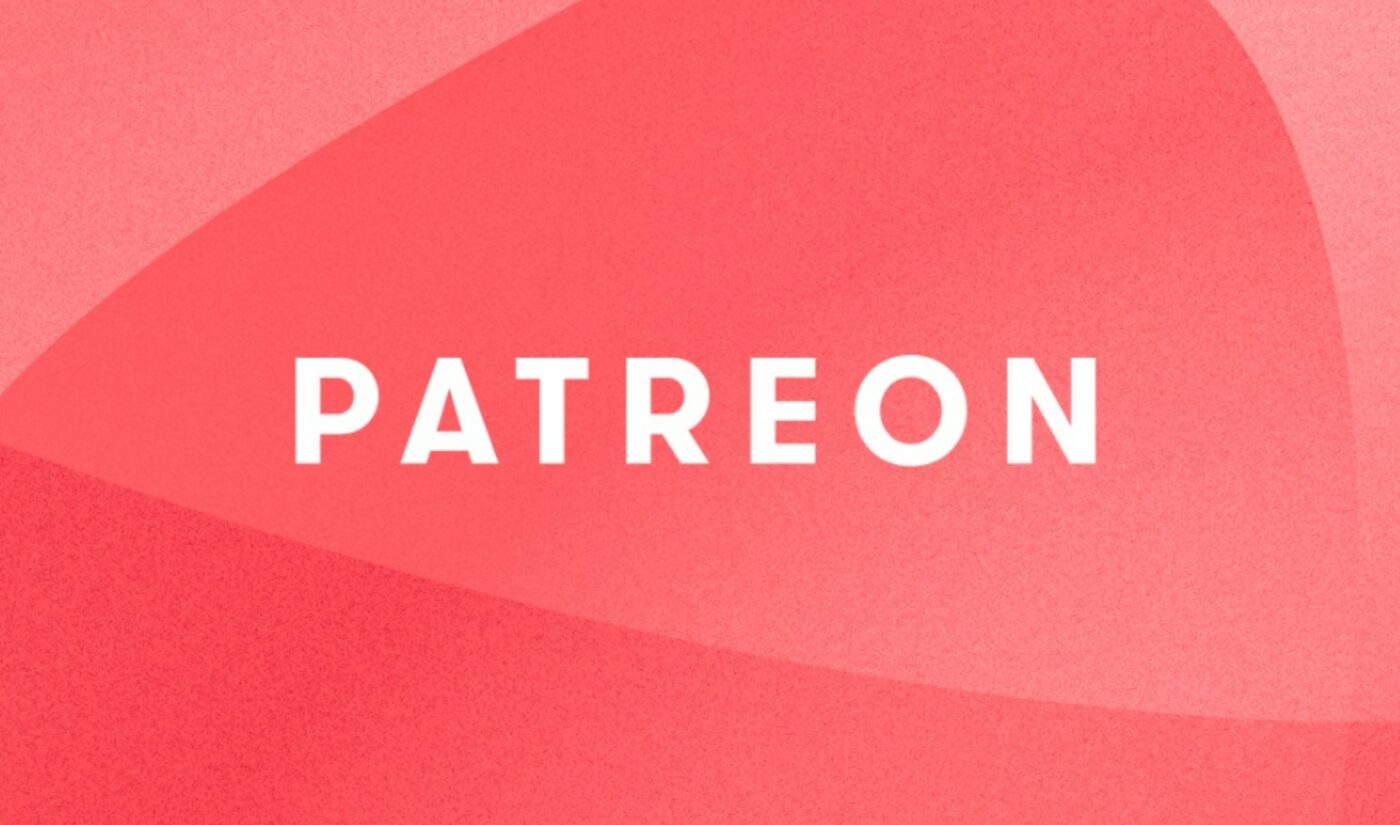 The acquisition will see 40 human resource professionals arriving at Patreon, with Clear Talent CEO Rockman Ha being named head of talent acquisition. The financial terms of the deal were not disclosed.

Patreon’s chief people officer, Tiffany Stevenson, said that the acquisition will help with Patreon’s “ambitious roadmap of new features ahead for our creators and their members,” including increased international offerings and new content consumption tools.

The acquisition arrives after Patreon raised a Series F funding round of $155 million in April, valuing the company at $4 billion. And Patreon has also announced a number of new hires in recent weeks, including chief product officer Julian Gutman (formerly of Instagram), Stevenson (who hails from Box), SVP of engineering Utkarsh Stravistava (who arrives at Patreon from Google), and head of creator partnerships Avi Gandhi (who previously served as EVP of digital at Wheelhouse).

All told, Patreon counts 200,000 creators who have amassed 7 million patrons to date, who have earned them $2 billion since the company’s inception.