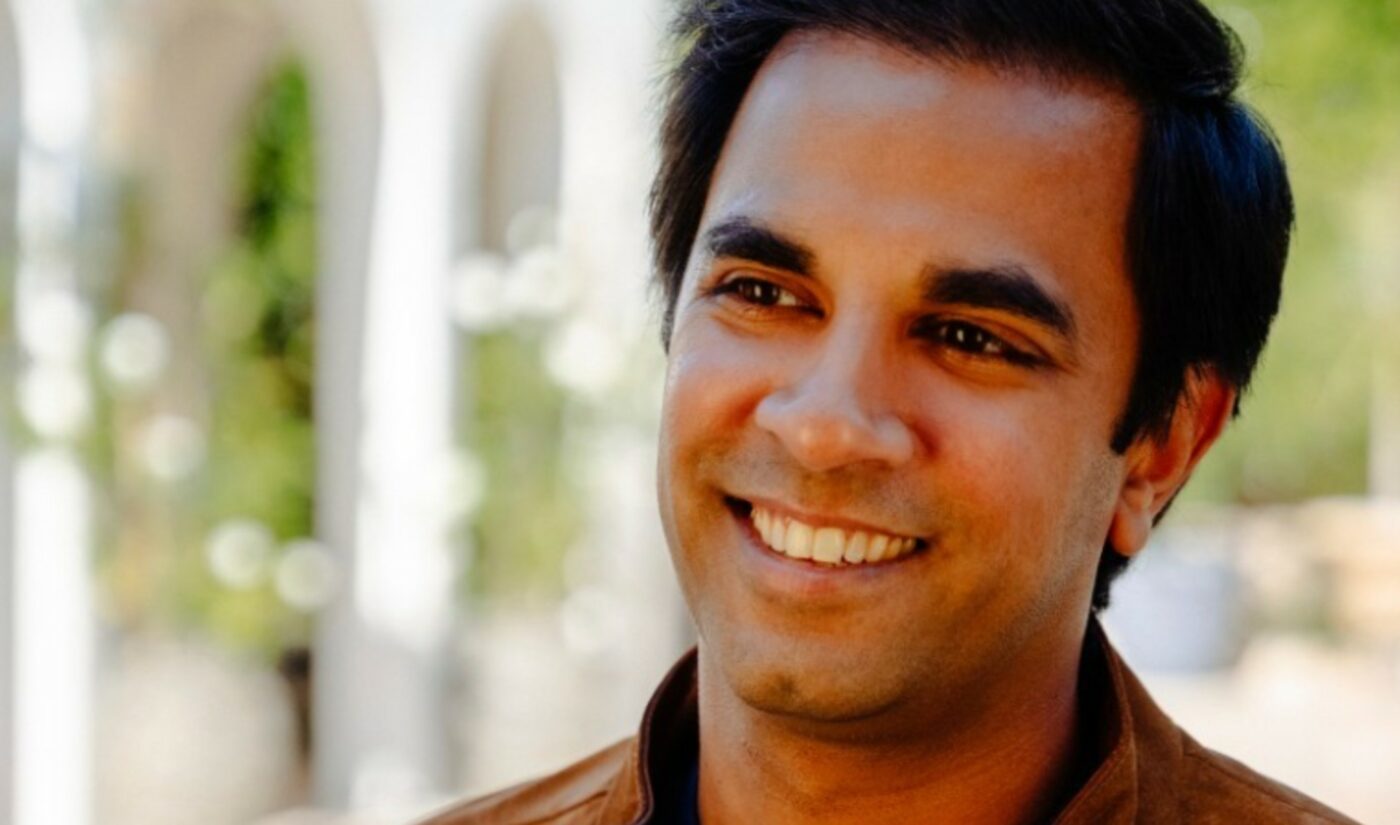 Longtime digital media executive Avi Gandhi, who has worked in the space for 12 years, has been named head of creator partnerships at Patreon.

In this role, Gandhi will be charged with overseeing and growing Patreon’s creator partnerships team, which evangelizes Patreon to creators across different sizes and verticals. In addition to onboarding new personalities, the team teaches best practices to maximize monetization.

Prior to joining Patreon, Gandhi was the EVP of digital at Wheelhouse — the multifaceted entertainment company founded by Jimmy Kimmel and Brent Montgomery — where he built its digital division, Wheelhouse DNA. Before that, Gandhi was a talent agent at WME, repping YouTubers as well as the digital media businesses of traditional celebrities.

“I’ve lived and breathed creators for my entire career, and I deeply believe that Patreon is the most powerful, most effective, and most lucrative way for creators to monetize their worlds — their content and communities,” Gandhi tells Tubefilter. “This role is a natural evolution for me as it enables me to help the most creators possible, and it makes sense for Patreon to bring me in due to my extensive experience and network in the creator space.”

Gandhi starts in his role this week, based in Los Angeles and reporting to Patreon CRO Kerri Pollard.