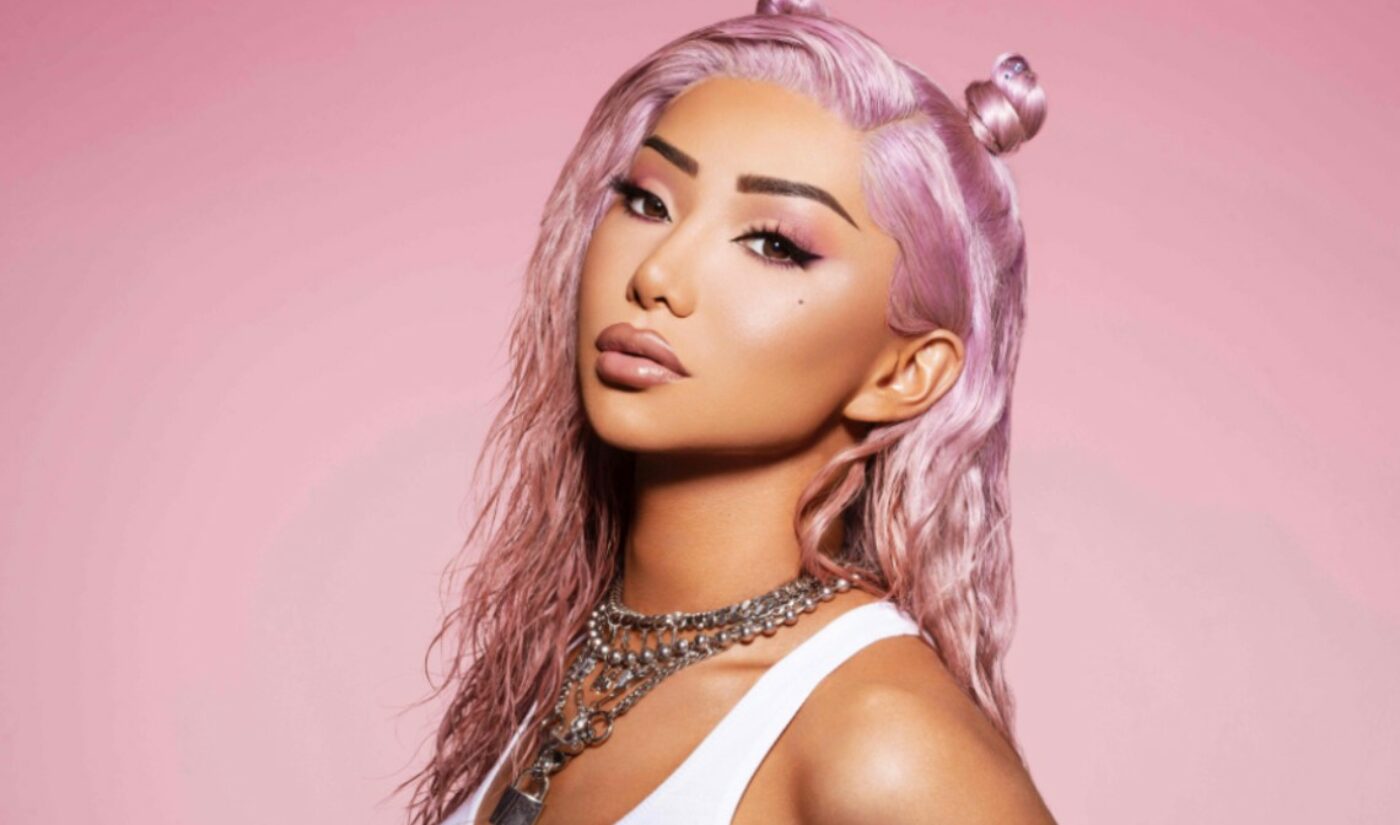 Wheelhouse, the multi-faceted entertainment business founded in 2018 by producer-entrepreneur Brent Montgomery and the late-night host Jimmy Kimmel, has launched a brand new division dedicated to digital and audio pursuits.

Wheelhouse DNA (which stands for digital ‘n’ audio) is an influencer-first content company, which will be led by Wheelhouse’s chief strategy officer, Ed Simpson. DNA will work with digital-native celebs to develop, produce, and distribute long-form storytelling in the TV, streaming, and film spaces, the company said, with to-be-announced projects already set at Netflix and Discovery+. Wheelhouse tells Tubefilter that DNA is also eyeing future releases in the scripted, unscripted, and animated spaces for release on YouTube, Snapchat, Instagram, and TikTok — as well as other top streaming services and linear networks.

“As Wheelhouse has continued emerging as a destination for some of the world’s most entrepreneurial talent,” Simpson said, “we saw the need for a vehicle to help young creators move from their social onto broader streaming and premium, long-form platforms.”

The Year Of The Dragun

Concurrent with the launch of DNA, Wheelhouse has unveiled today a 360 deal with one of social media’s buzziest names. The company is pacting with transgender lifestyle vlogger and cosmetics entrepreneur Nikita Dragun — in tandem with her longstanding management firm, Slash MGMT. DNA will work with Dragun and Slash’s production division, Slash Studios, on long-form programming and podcasts. Additionally, DNA will handle all production for Dragun’s YouTube channel, which is home to 3.7 million subscribers.

In addition to original content, the 360 deal means that Wheelhouse will have a first-look agreement for Dragun’s branded content endeavors (though it won’t rep her exclusively on this front). Wheelhouse will also serve as an equity investor on Dragun’s future entrepreneurial ventures. These activities will occur through Wheelhouse Labs and Wheelhouse Partners, respectively — Wheelhouse’s marketing and investments divisions. (Wheelhouse also operates production unit Wheelhouse Entertainment and real estate-focused Wheelhouse Properties).

“Twenty-twenty-one is the year of the Dragun,” she said in a statement. “I’m so honored to be surrounding myself with industry leaders like Wheelhouse and expanding my brand — fuel to my fire. This new extension of ‘team’ will broaden my creativity even further through exciting new projects. I’m excited to launch new top-level content for my audience and ignite digital Hollywood.”

Though today marks the formal launch of DNA and Wheelhouse’s first 360 digital talent deal, the company has already pursued several high-profile, one-off projects in the digital space — most notably a forthcoming reality series about TikTok collective The Hype House titled The Hype Life, which is currently in production. (Dragun is an unofficial member of The Hype House and was previously announced as a cast member for the show, which will chronicle members’ backstories and business ventures, drama-inducing house meetings, and more).

Wheelhouse’s deal with The Hype House also comprises a branded content component, through which Wheelhouse Labs will harness its brand and marketing infrastructure to offer advertisers an entree onto TikTok.

Additionally, Wheelhouse is working with noted engineering creator Mark Rober on a previously-announced linear prank series for the Discovery Channel dubbed Revenge Of The Nerd. That series is being produced by Kimmel’s Kimmelot, which falls under the auspices of Wheelhouse Entertainment, and will follow Rober as he engineers creative pranks to right the wrongs of people who violate social norms. A premiere date has not been announced.

YouTube luminary David Dobrik also has a series in the works at Wheelhouse, though the company is staying mum on specifics for now.

“There are so many internet-born celebrities with huge fanbases, but they don’t necessarily have access to the expertise and resources needed to adapt and expand their content across the larger entertainment landscape” Gandhi concluded. “We’re proud to be producing three of the market’s first longform series with [The Hype House, Rober, and Dobrik], and we’re just getting started.”