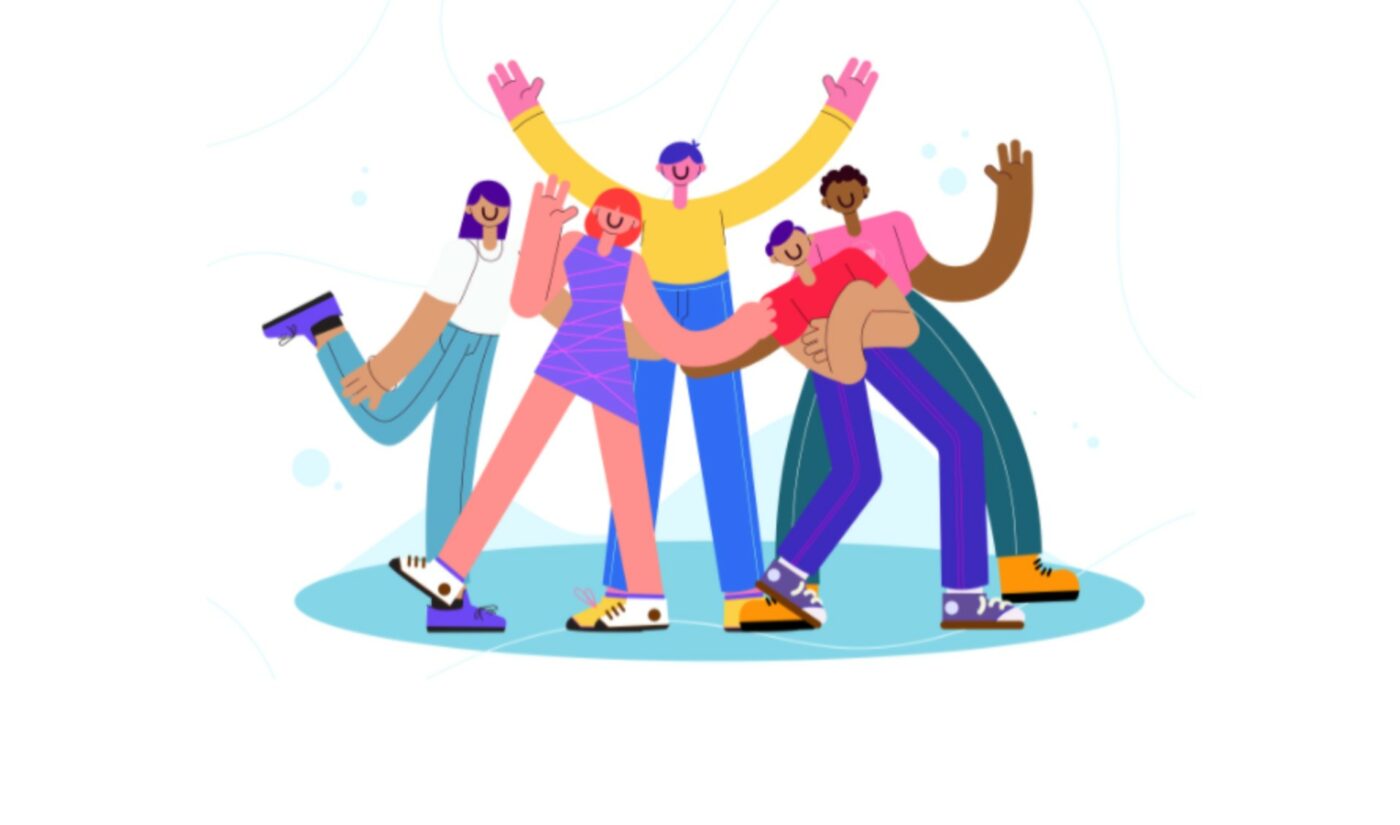 TikTok, like Facebook and Snap before it, is looking to cultivate an AR developer community with the pilot test of a so-called TikTok Effect Studio.

The creative toolset, reports Techcrunch, is currently in private beta tests and will enable developers to build AR experiences directly within the TikTok app. Interested developers can sign up on a new website, the Effect House, by providing their TikTok account info, level of AR experience, examples of their work, and more.

TikTok told Techcrunch that the Effect House launched earlier this month, and is being tested in a few markets, including the U.S. That said, the venture is only an experiment, TikTok said, which may or may not officially launch and could also undergo changes before becoming a public product.

Techcrunch notes that TikTok has previously invested in developer tools — namely toolkits that help developers integrate TikTok with third-party apps. For instance, a third-party editing app could use these tools to let users publish their in-app creations directly to TikTok. The new Effect Studio, however, isn’t intended for apps outside of TikTok, but would enable developers to build AR experiences within TikTok itself.