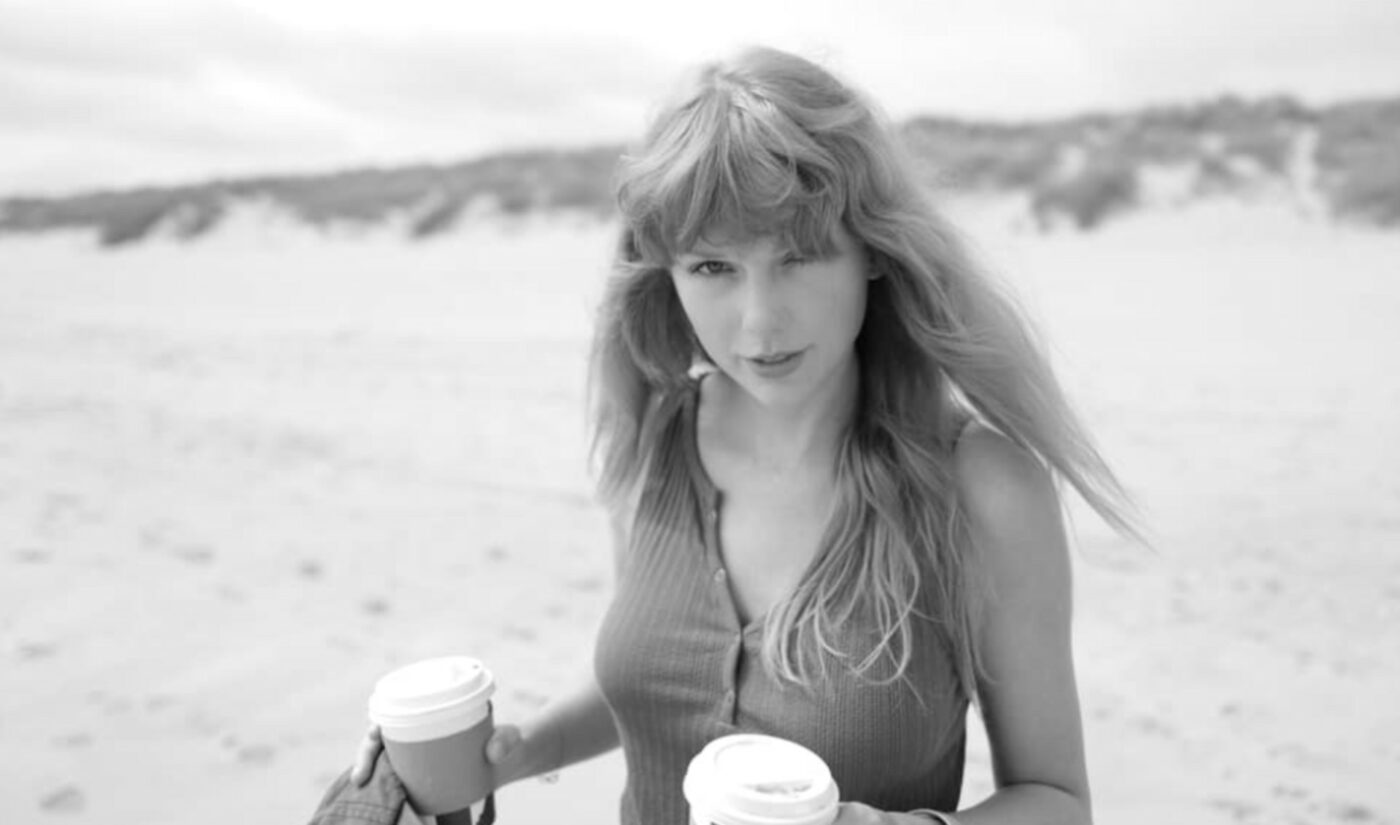 Taylor Swift, one of the biggest entertainers on earth, has finally strummed her way onto TikTok.

The account, launched roughly three hours ago, has already amassed 550,000 followers and features just one post: Swift lip-syncing to a song that mentions her in its lyrics titled “Screwface Capital” by Santan Dave. As the track plays, Swift transitions through looks from her most recent album eras — from last year’s Folklore and Evermore to the re-releases of Fearless and Red, which arrives in November.

The post serves to promote the vinyl presale for Red. “Lots going on at the moment,” the caption reads. “I’m on TikTok now, let the games begin.” Swift concluded the post with the clever hashtag #SwiftTok. Her bio reads, “This is pretty much just a cat account.”

Swift, a former Tumblr super-user, is one of the most-followed artists on other platforms like Instagram and Twitter, which she uses to tease highly-anticipated projects through easter egg-laden posts. She counts 174 million and 88.6 million followers on those accounts, respectively.

@taylorswiftLots going on at the moment: Red (my version) vinyl is up for presale on my site and oh I’m on tiktok now let the games begin 😺 ##SwiftTok♬ original sound – Taylor Swift