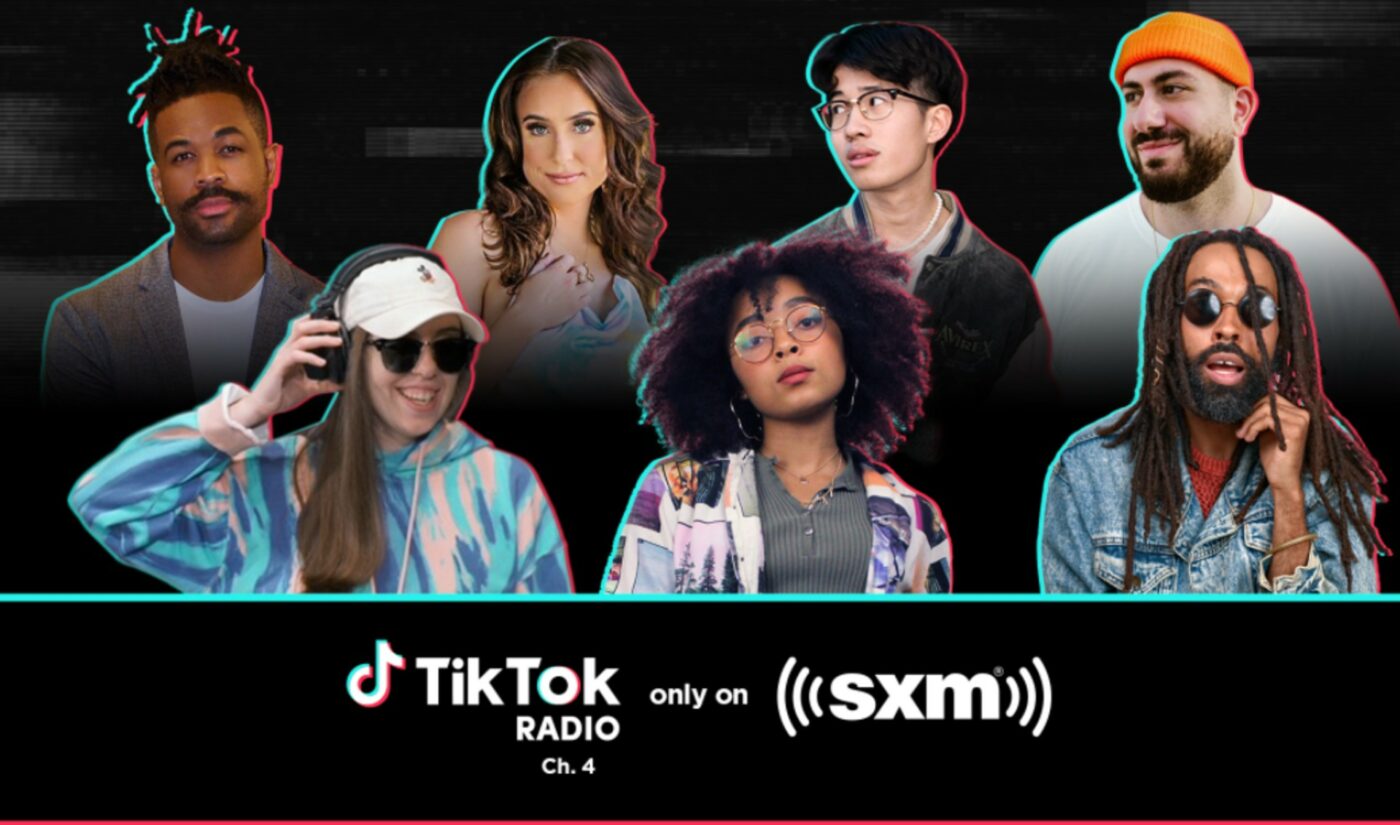 TikTok has officially turned the dial on its round-the-clock SiriusXM radio station.

The venture, announced in May and accessible to SiriusXM subscribers on channel four, has unveiled its roster of hosts, including presenters and TikTok stars Billy, Cat Haley, HINDZ, Lamar Dawson, Taylor Cassidy, DJ Habibeats, and DJ CONST.

These hosts will headline mixshows — a radio format that refers to blocks of songs that don’t appear in typical rotation.

In a blog post, TikTok describes its radio station as a sonic extension of its ‘For You’ feed, with songs that are trending on the platform, including emerging artists and viral hits.

The TikTok Radio Trending Ten, for instance, will serve as a weekly countdown of the top 10 trending songs on TikTok. At the same time, DJ Habibeats and DJ Const will spin live simultaneously on TikTok and TikTok Radio every week. Cassidy, for his part, will host a mixshow that incorporates multiple eras and genres while staying true to his hip hop roots.

TikTok Radio will be available in equipped vehicles, on the SXM app, on desktops, and all connected devices.