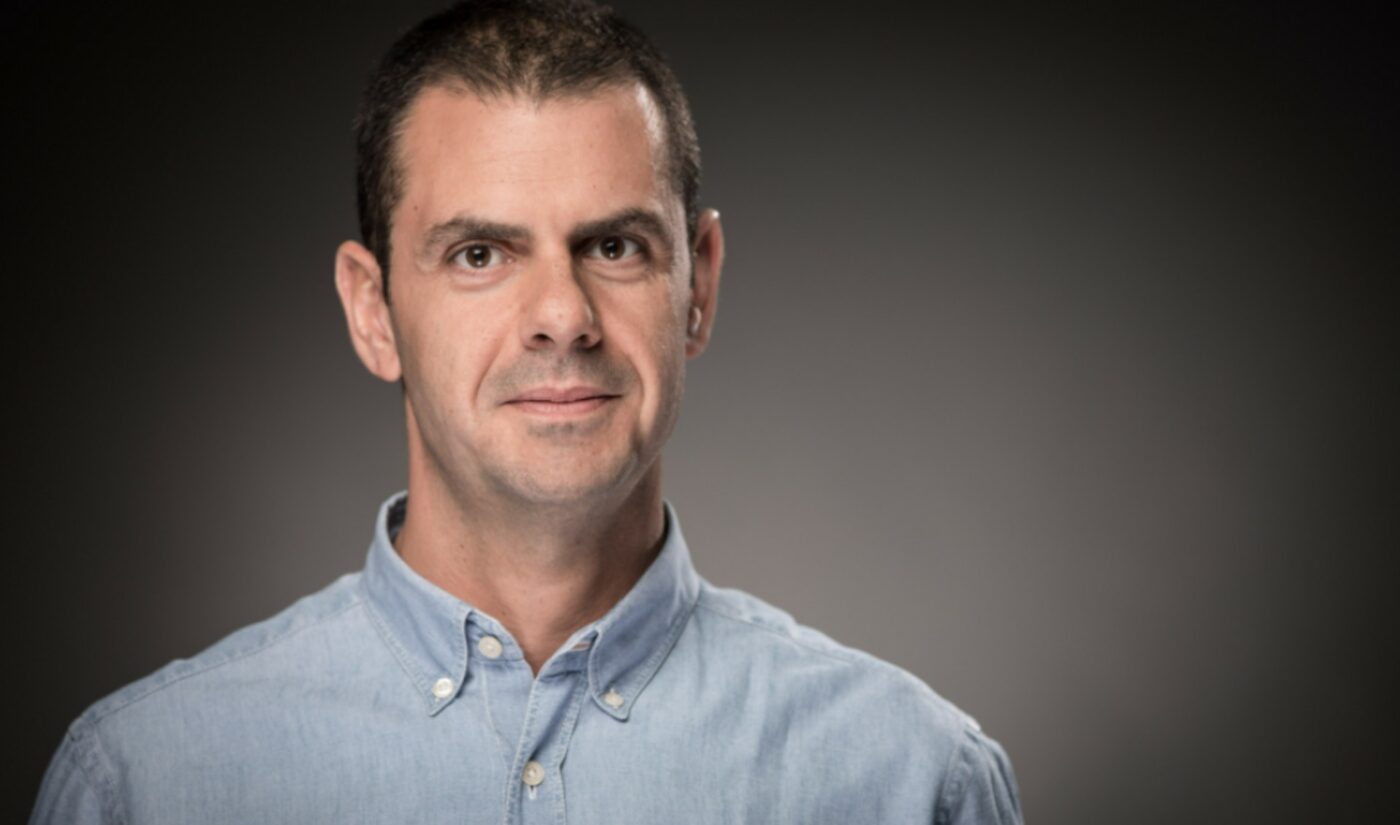 In this capacity, Papamiltiadis — who goes by KP — will lead the charge in onboarding various partners in the AR sector, including individual AR creators and large companies who incorporate AR into their apps. He will start in September, reporting to Snap’s SVP of content and partnerships, Ben Schwerin.

Prior to joining Snap, Papamiltiadis spent nine years at Facebook, leading platform strategy and helping the company develop its own developer community in the AR and AI fields. Prior to that, he served as the VP of product and engineering at Cambridge.

Papamiltiadis joins Snap after it announced the hire of another Facebook AR executive last week: Joe Darko, who joined the company as its head of AR developer relations.

At Snap’s first Investor Day in February, Snap CEO Evan Spiegel spoke to the importance of relationships with outside partners, like creators and developers, in helping transition its products into fully-fledged platforms.

“Our strategy is to take product innovations like augmented reality Lenses and evolve them into platforms by building tools for creators and developers and providing distribution for their creations to reach the Snapchat community,” Spiegel said at the time.