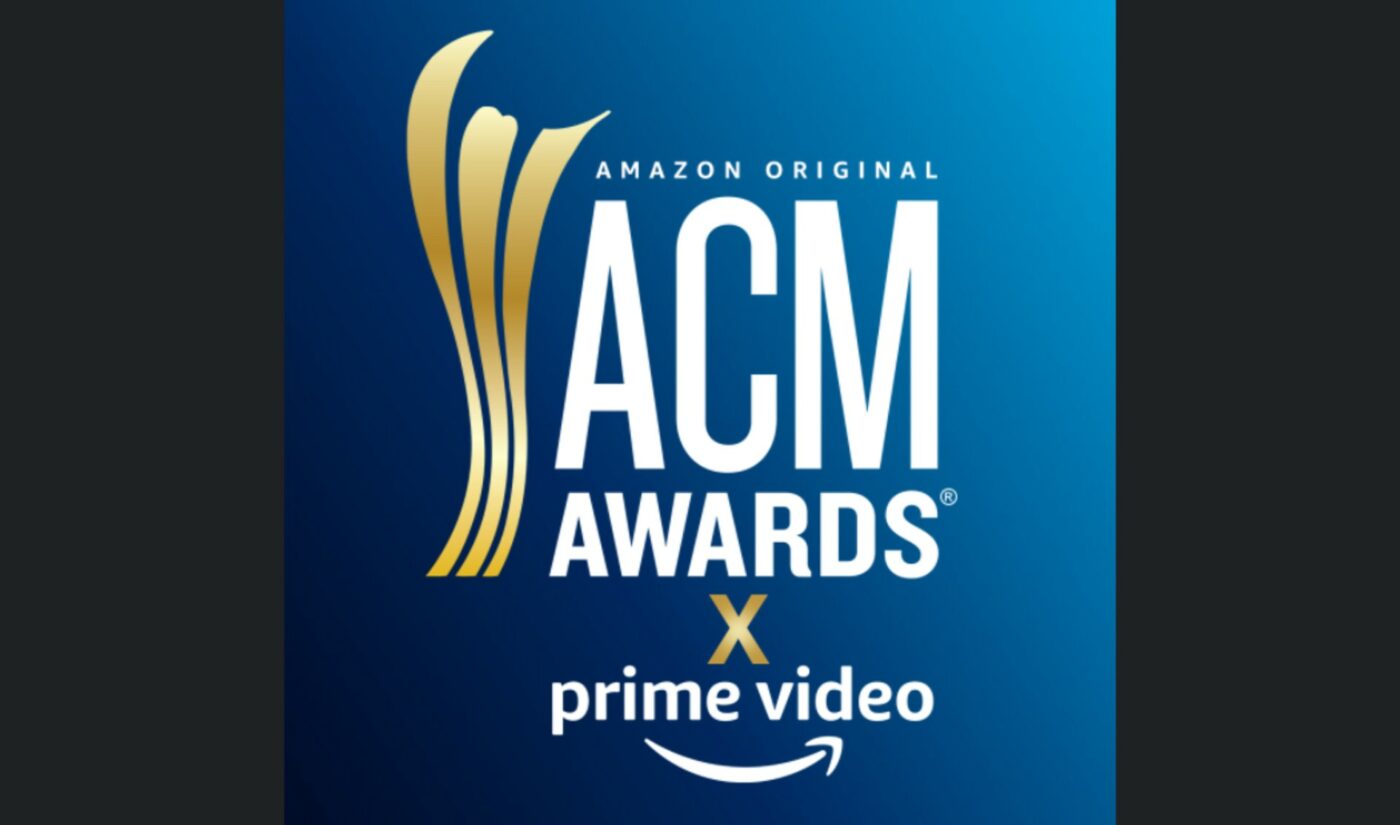 In a first for a long-televised awards show, Amazon Prime Video has obtained the exclusive rights to the 56-year-old Academy of Country Music Awards, bringing the linear property into the streaming sphere.

Bloomberg reports that a date and location for the 57th annual ACM Awards — which previously aired on CBS — will soon be announced.

Amazon has previously forayed into the live TV space, having nabbed rights to the NFL’s Thursday Night Football games as well as select Yankees games. The deal also arrives at a time when live TV viewership of awards shows and sports are plummeting, as Bloomberg notes that viewership for this year’s Oscars plummeted by more than half of last year’s audience, and the Tokyo Olympics lost 42% of viewership over 2016’s Rio games.

The ACM Awards are annually produced by Dick Clark Productions — which also produces the Streamy Awards with Tubefilter.

Bloomberg reports that CBS in June said it would carry a competing country music awards show dubbed the CMT Awards, which are set to air in April 2022. Talks between the ACM Awards and CBS reportedly broke down after last November’s show drew a record low 6.3 million viewers. At the time, Dick Clark was seeking $22 million to reup for annual distribution rights, according to Variety.

“This historic partnership with ACM, [Dick Clark parent company] MRC, and Amazon Prime Video meets the industry’s need to bring awards shows to the forefront of the streaming world — exactly where fans are consuming and demanding content,” ACM’s outgoing board of directors chair, Ed Ward, said in a statement.