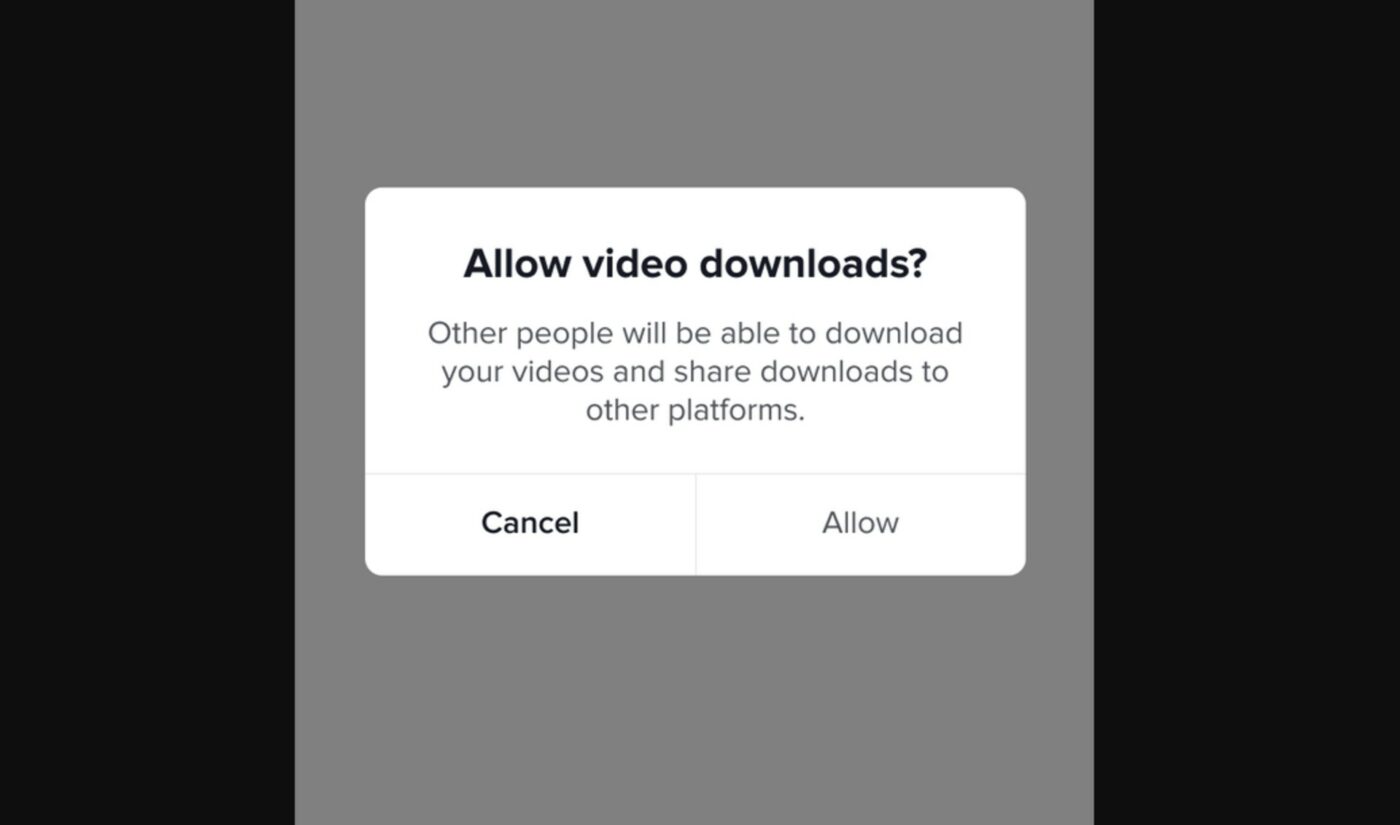 TikTok, following in the footsteps of Instagram and YouTube, is adding more safety protection for its teen user base.

The new policies build on existing ones, TikTok wrote in a blog post, as it already makes accounts for under-16-year-old users ‘private’ by default, and DMs only accessible to users 16 and older. The new protections target users aged 13 to 17, TikTok says, and will roll out globally in coming months.

Going forward, 16 and 17-year-olds will have their DMs settings switched to ‘no one’ by default, and will need to change thate setting in order to chat. A pop-up will also ask 16 and 17-year-olds to confirm whether they want to let other users to download their TikToks. (Downloads are permanently disabled for under-16 accounts).

Furthermore, TikTok is adding pop-ups when under-16 users publish their first videos, asking them to clarify distribution preferences, be it to ‘everyone’, ‘followers’, ‘friends’ (followers who they follow back), or ‘only me’. Users aged 13 to 15 will have their settings set to ‘private’ by default, which means that the ‘everyone’ option is disabled. Users under 16 are also unable to use TikTok’s collaborative Duet or Stitch features, meaning that their content can’t be used in other creators’ TikToks (and vice versa).