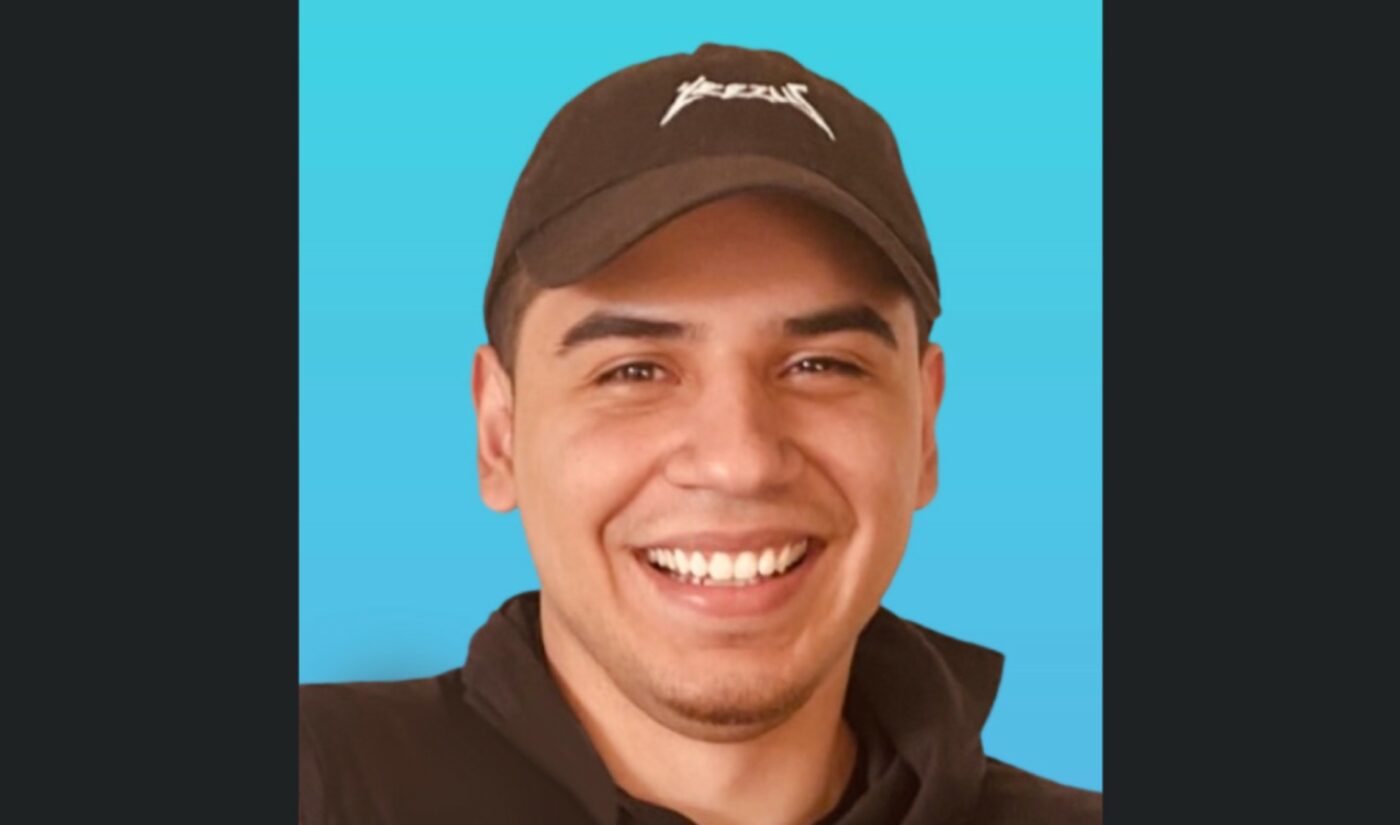 Talent agency UTA has signed TikTok star Devon Rodriguez for worldwide representation in all areas of his budding career, including social growth, brand collaborations, and expansion into new entertainment mediums.

Rodgriguez rose to fame last summer after he filmed himself drawing New York City subway commuters — which he then shared with his subjects. In addition to 17.3 million followers on TikTok — making him the most-followed visual artist on TikTok, according to UTA — Rodriguez boasts over 2 million Instagram followers and 1 million YouTube subscribers. He has pacted with brands like Chipotle, Ford, and Cheetos.

Rodriguez will continue to be managed by the McCarren Park Group.