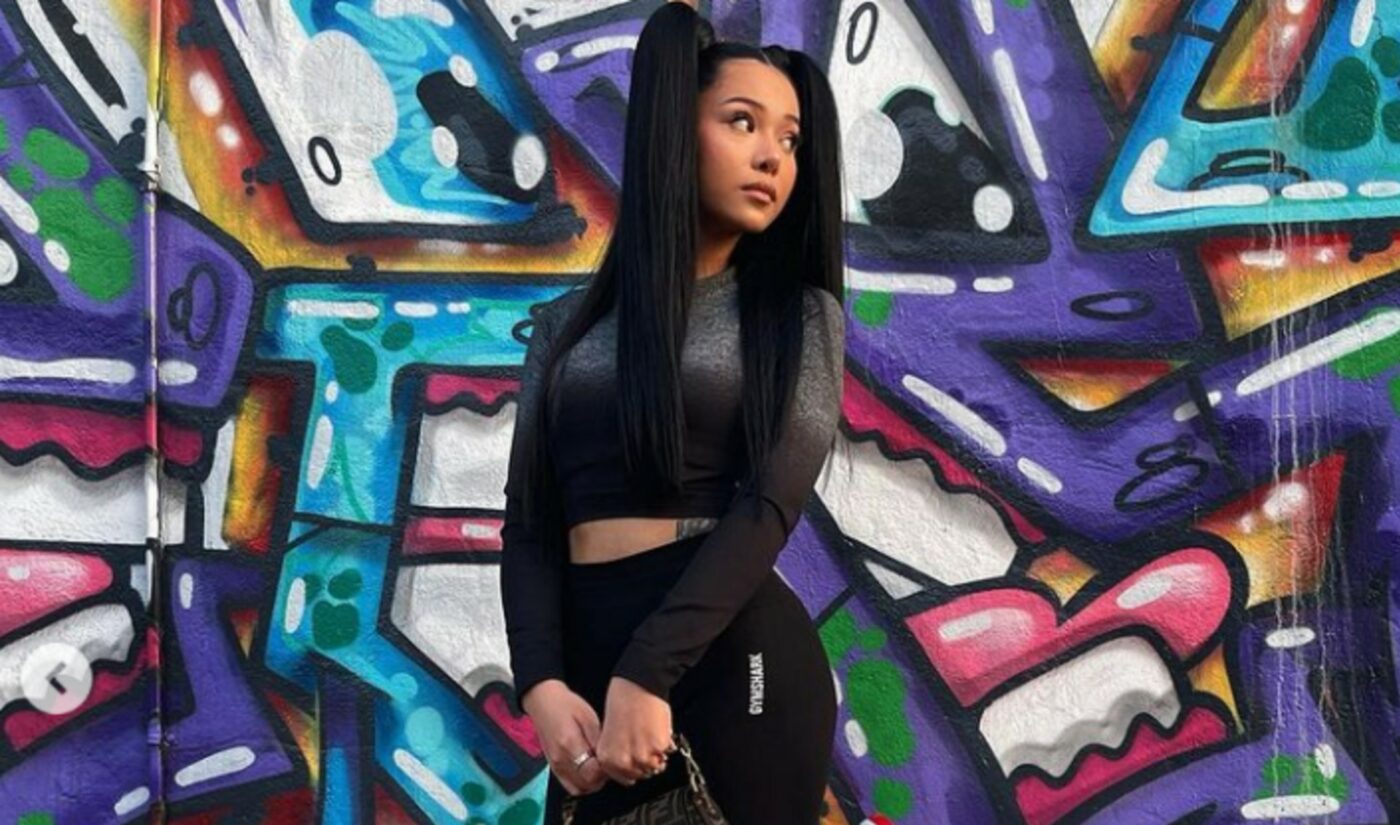 Poarch has amassed 78 million followers on TikTok, where she is best known for her quirky lip-sync videos. She is also signed to Warner Records and launched her debut single, “Build A Bitch,” in May. The influencer-studded music video counts 267 million views to date.

Poarch has recently been teasing a follow-up track titled “Inferno,” featuring future tourmate Sub Urban (below), which is set to drop on Aug. 13. That clip will also feature a slew of top gamers as guest stars, including Adin Ross, Disguised Toast, TommyInnit, and Ludwig. In a note on Twitter, Poarch shared that the song and video would touch on her own experiences of sexual assault.

In addition to her content and music ventures, Poarch is outspoken about anti-Asian racism, having been born in the Philippines and subsequently stationed in Japan during her time in the U.S. Navy, where she developed a deep appreciation for Japanese culture, according to Variety.