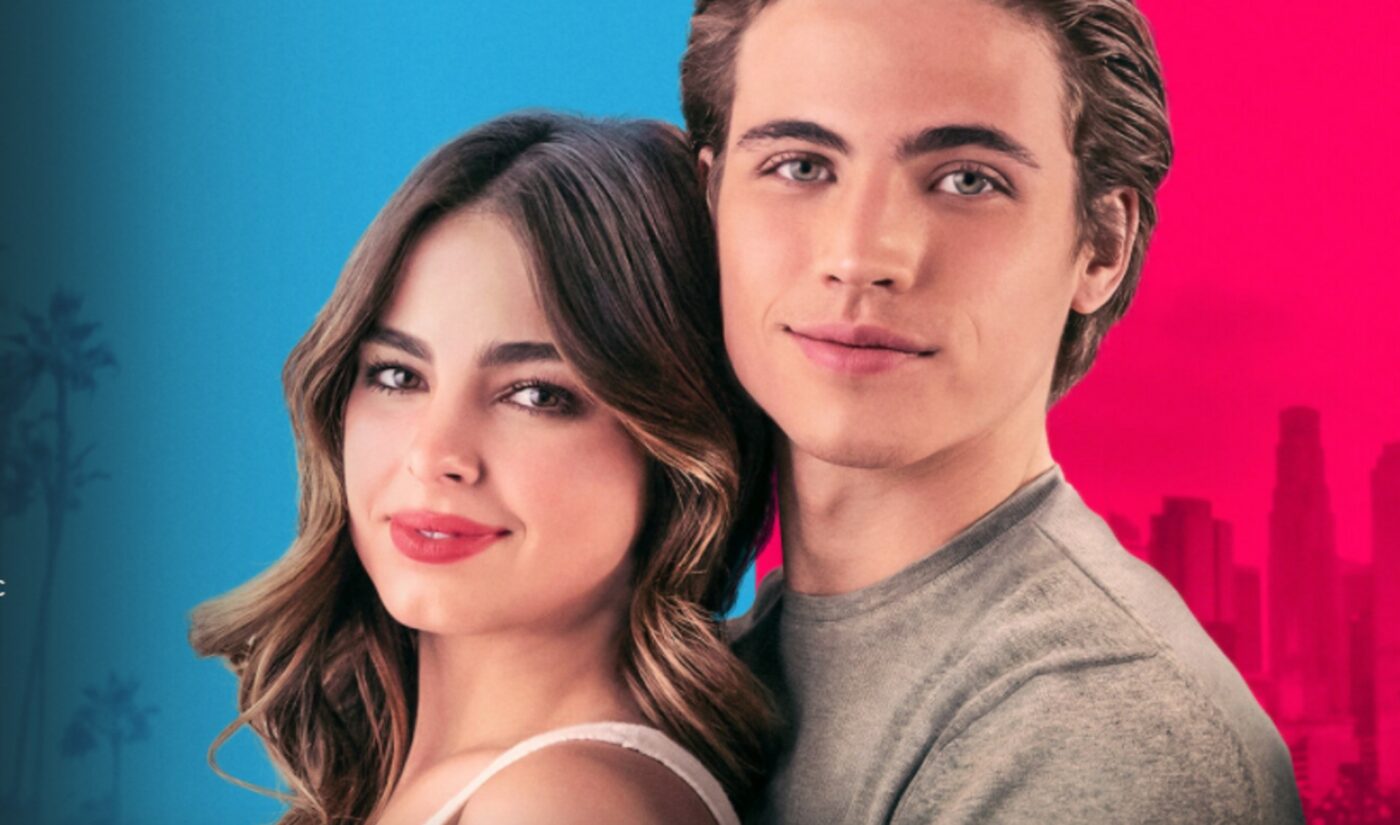 Addison ‘Rae’ Easterling fans are getting their first glimpse at the TikTok star’s acting chops in the first trailer for her Netflix feature He’s All That, which arrives on the streaming service on Aug. 27.

He’s All That, co-starring Tanner Buchanan (Netflix’s Cobra Kai), reimagines the 1999 teen classic She’s All That, in which a digital influencer speciaalizing in makeovers, played by Easterling, accepts a challenge to turn the school’s biggest loser into prom king. The film was directed by Mark Waters (Mean Girls) from a screenplay by R. Lee Fleming Jr.

The trailer features winks at Easterling’s social media stardom as well as a guest appearance from her friend and mentor Kourtney Kardashian. The actress Rachael Leigh Cook, who starred in She’s All That, will portray Rae’s mother.

“I honestly don’t know how to explain the way I feel watching this,” Easterling, who is the third most-followed creator on TikTok with 82 million followers, shared on social media. “I want to say a special thank you to Mark Waters and R Lee Fleming Jr., Netflix, Miramax, all of the producers, my insanely talented co-stars, and every single person on the production who helped bring this film to life.”

In addition to acting, Rae has also tried her hand at music, beauty entrepreneurship, and podcasting.

You can check out the trailer for He’s All That below: