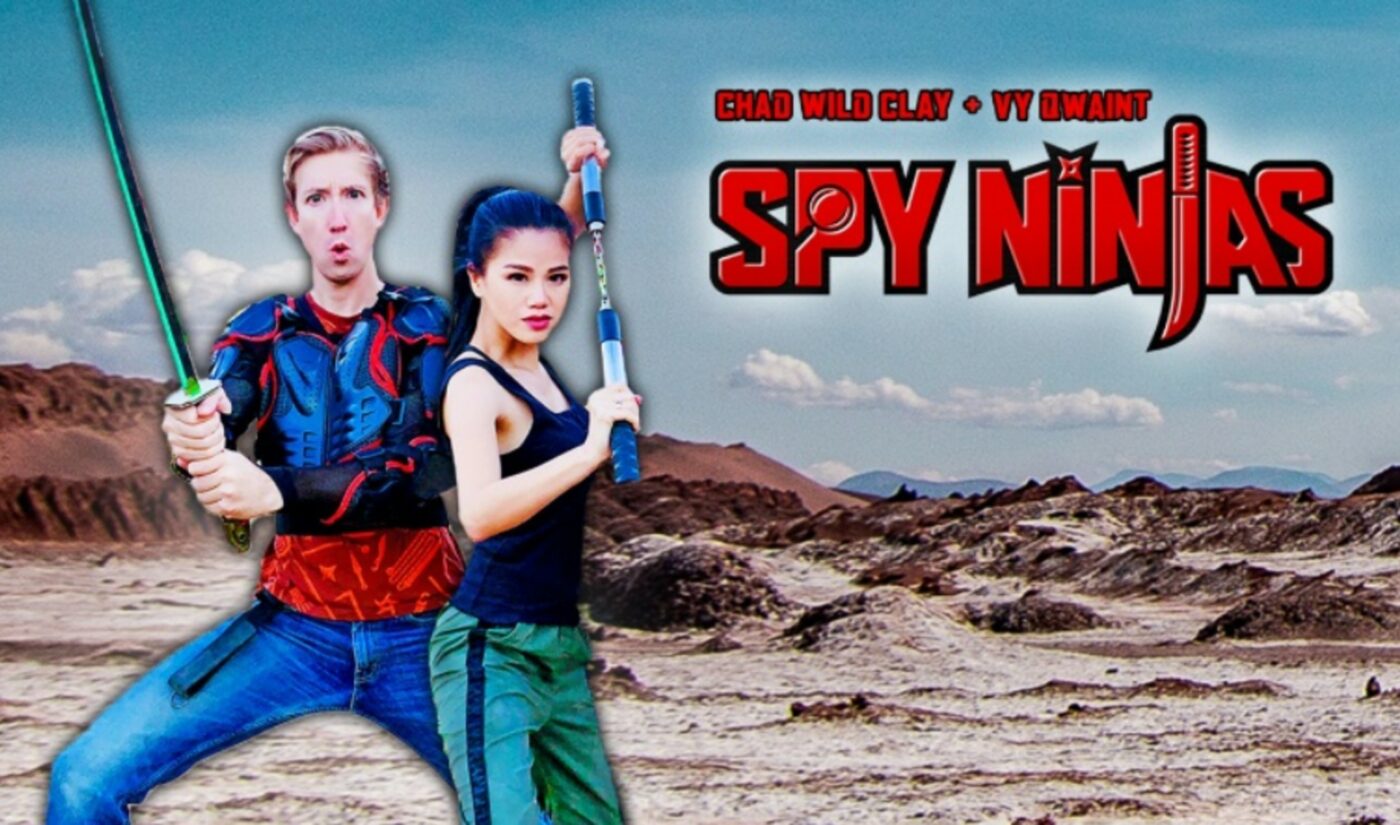 The blockbuster, story-driven YouTube series Spy Ninjas — which counts 38 million subscribers and 400 million monthly viewers across six channels — has signed a publishing deal with Scholastic for the U.S. and Canada. The deal was brokered by Spy Ninjas’ licensing agency, Surge Licensing.

Schholastic and Spy Ninjas have a multi-faceted publishing program in store beginning with a physical guidebook to the brand — which is set to roll out in fall 2021 ahead of the holiday season — followed by a number of graphic novels and activity books. All of the books will contain messages, clues, and hints that readers can decode, in keeping with the Spy Ninjas theme.

“We loved how the Spy Ninjas show has action and comedy, as well as a ravenous fan base who are excited to directly participate with the content and creators,” Scholastic’s global licensing director, Lynn Smith, said in a statement. “Our range of books, including graphic novels and interactive Spy guides, will allow fans to engage in a new way, expanding on the interactivity of the brands’ values.”

Spy Ninjas is quickly spawning an off-YouTube empire. In July, the franchise launched a Roblox game called Spy Ninjas vs. Project Zorgo Hackers, which garnered 40,000 concurrent players at peak and over 1 million total game plays on its first day. Chad Wild Clay and Vy Quaint also launched a master toy program in Oct. 2021 online at Walmart, Target, and Amazon — with items set to roll out to brick and mortar locations later this year.