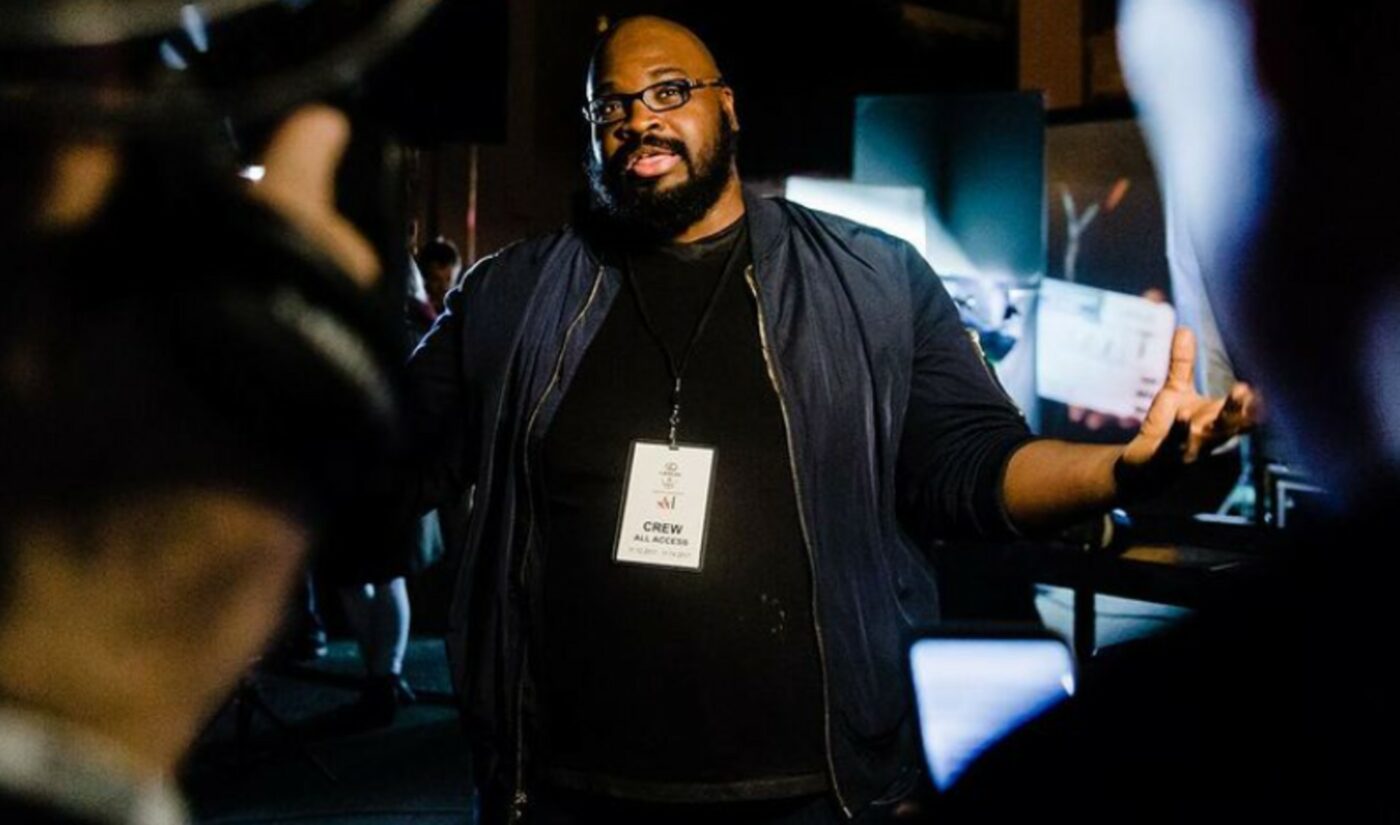 In his new role, Merriex will oversee global campaigns across Prime Video’s own brand, as well as its licensed content and originals, Variety reports. He will start on Aug. 9 and report to Ukonwa Ojo, the CMO for both Prime Video and Amazon Studios — the division dedicated to original programming, including its hotly-anticipated Lord Of The Rings prequel series.

Prior to joining Amazon, Merriex served as global head of creative for Facebook Messenger — and before that led creative for other Facebook products including Watch, Gaming, Live, and now-defunct short-form video hub Lasso. Before that, he served as group creative director at ad agency Walton Isaacson.

Variety notes that Amazon formed a new global entertainment and media division this spring, led by by Jeff Blackburn. Ukonwa, for her part, reports to Mike Hopkins, SVP of Prime Video and Amazon Studios, who in turn reports to Blackburn.