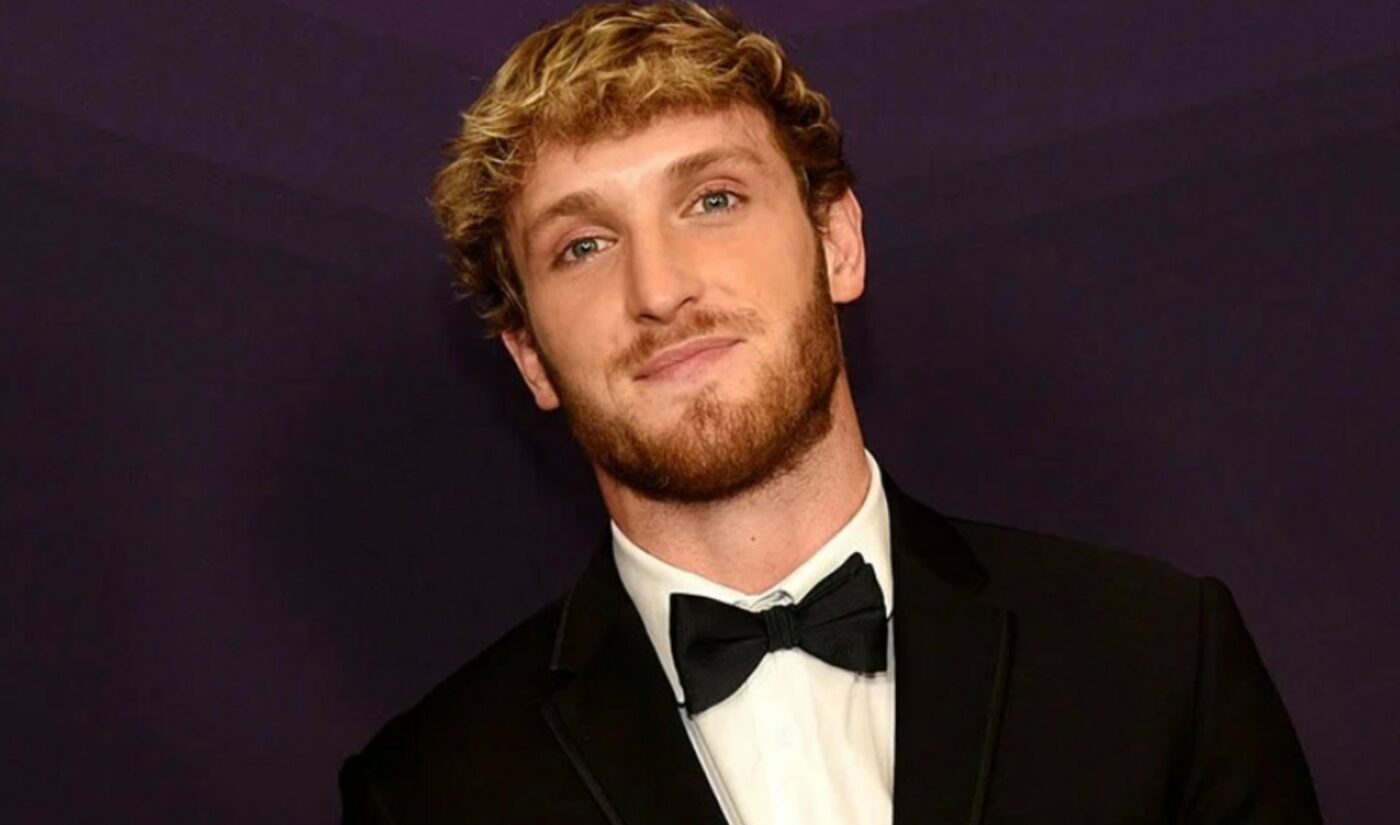 WME will rep Paul in all areas of his career globally with an emphasis on television, film, digital, and brand partnerships. The 26-year-old will continue to be managed by Jeff Levin and represented by lawyers Adam Kaller and Duncan Hedges.

Paul, who counts 100 million followers across all platforms, is known for treading new ground in the influencer industry — whether it be popularizing boxing in a match-up with Floyd Mayweather or launching his own NFT collection inspired by his Pokemon card obsession.

Paul is also the host of the Impaulsive podcast, which has released 200 episodes to date and amassed 2.7 million followers on an accompanying YouTube channel. Following appearances on The Masked Singer and at various WWE events, Paul is continuing to pursue opportunities in film and TV, according to WME. He is also the proprietor of a popular clothing brand called Maverick.