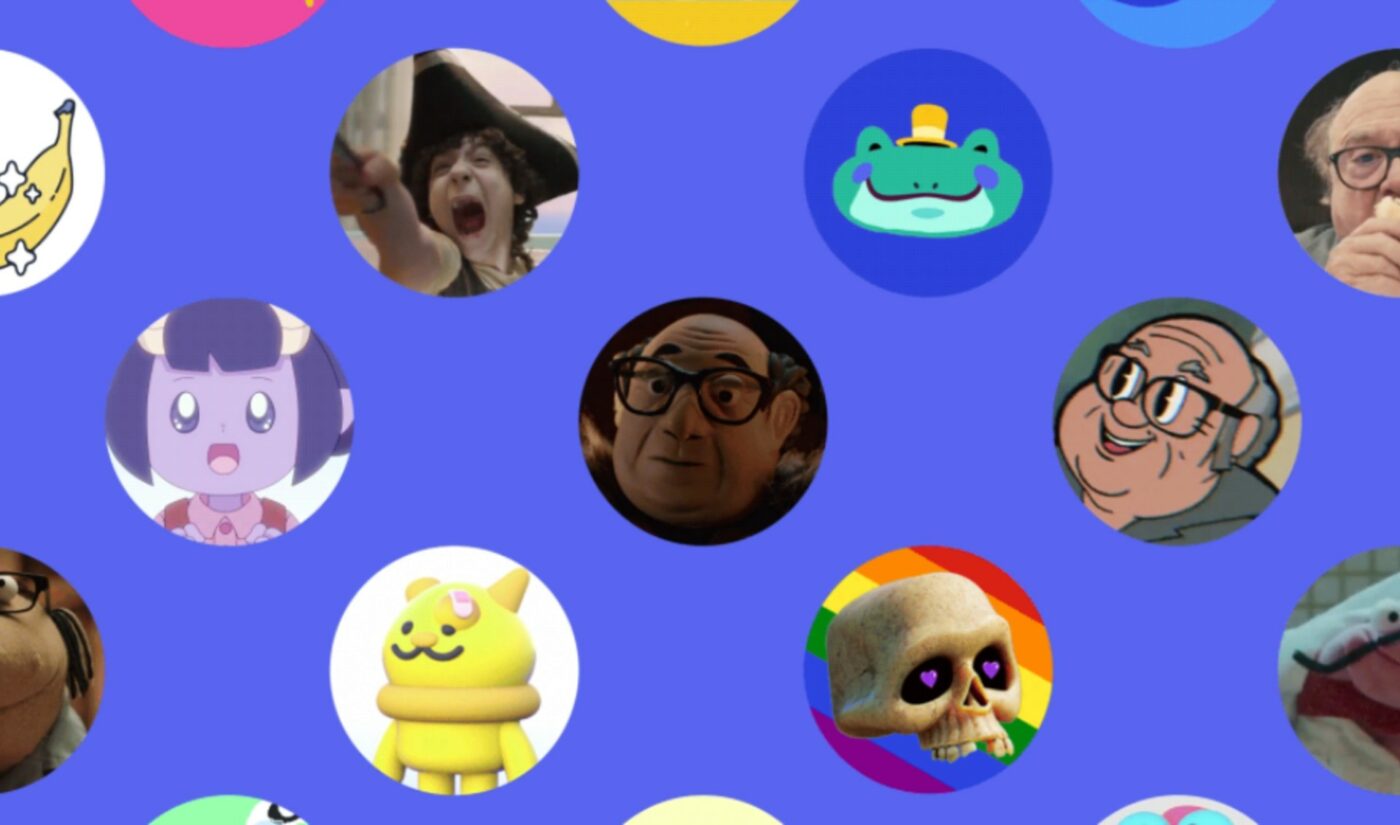 The film was born on Discord — of course — after the company asked community members to join a Server to discuss their experiences and aspirations on the platform, which ultimately spawned the short film. (Servers refer to forums for communities or friend groups that are typically small and invite-only).

“These community members helped us realize the spaces they found on Discord, dictating set design, scene choices, casting decisions, and much more,” the company wrote in a blog post. “We’re proud to find inspiration, guidance, and direction from our community in all of these ways and so many more, like user-submitted feature suggestions, which have had a tremendous role in getting us where we are today.”

The film also highlights several prominent members, including Lucie Winterwolf (the leader of a six-year-old game advice group called the Helpful Pirate Society); Kevdog (owner of the partnered Oceanside Pokemon server); Miruki_Tea (who struggled with hardship but learned to assert her identity on Discord); and Navi King (who owns two Partnered Discord servers and manages several more while working on a networking server for community mentors and leaders).

You can check out the film — which also features cameos from YouTube megastars MrBeast, Marques Brownlee, and Bretman Rock — right here: