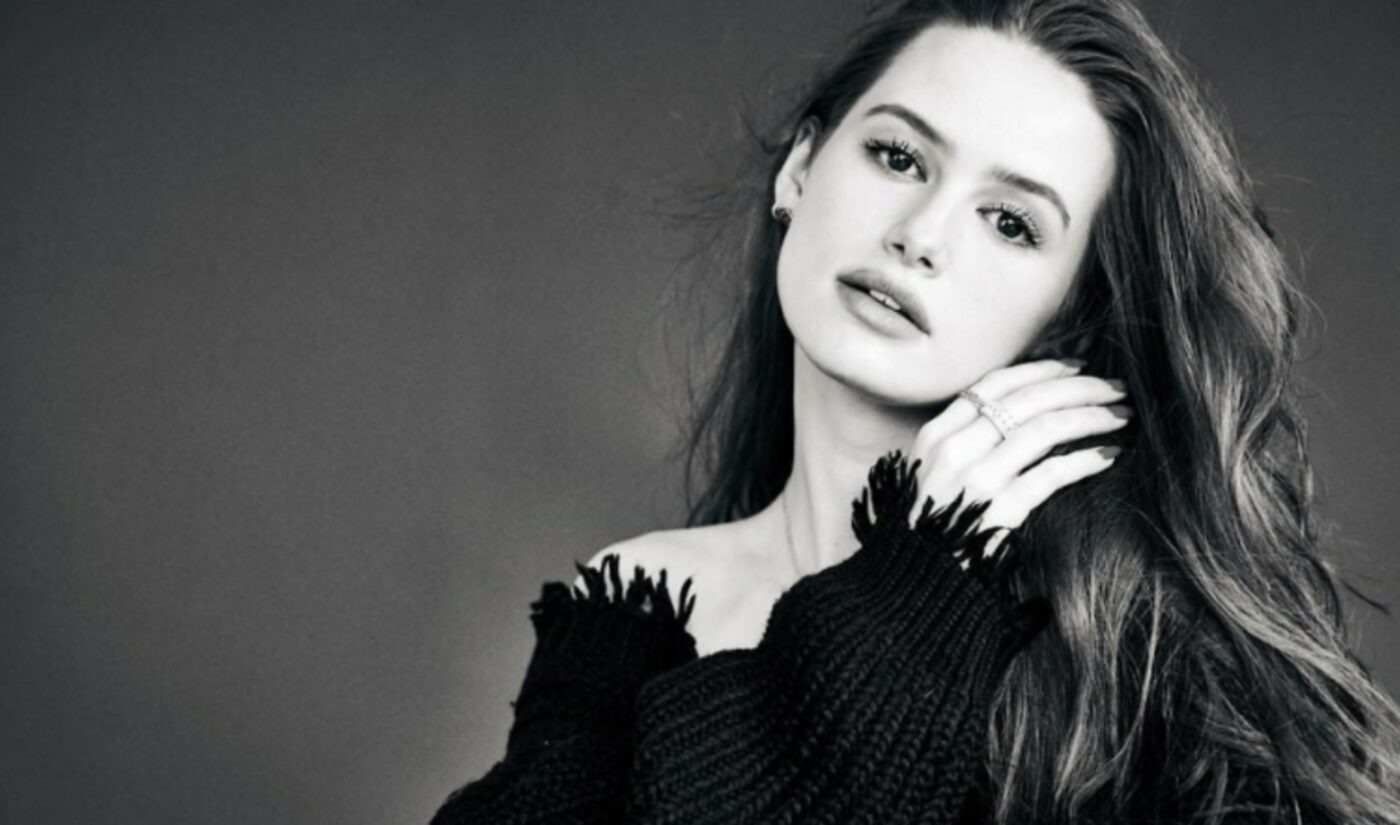 Creator+, the digital studio startup that raised $12 million in April to turn influencers into movie stars, has announced its first project.

The company, which was founded by former Crackle GM Jonathan Shambroom and former YouTube exec Benjamin Grubbs, has unveiled Jane — a psychological thriller starring and produced by actress and influencer Madelaine Petsch, who rose to renown on Riverdale. The film, also starring Chlöe Bailey and Academy Award winner Melissa Leo, will explore social media anxiety and mental health from the perspective of a high school student, according to The Hollywood Reporter.

Production is slated to begin next month in New Mexico.

Creator+ will finance, produce, market, and distribute feature films headlined by influencers, and also offer merch and community-building components surrounding these releases on its owned-and-operated platform.

Creator+ will fund all production, marketing, and distribution costs — with film budgets in the low seven figures. After recouping production and marketing costs, Creator+ will share all profits with creators in 50-50 split, with the IP being jointly owned in perpetuity. The company plans to greenlight more than six feature films this year, with the goal of bringing them to market in early 2022. Creator+ has also tapped longtime digital talent manager Adam Wescott to serve as the head of its content studio.

Creator+’s funding round was led PETRA Group and Freestyle Capital, and featured participation from creators Jake Roper, Peter Hollens, and Wendy ‘Wengie’ Ayche — who may appear in future films, and will advise on development.