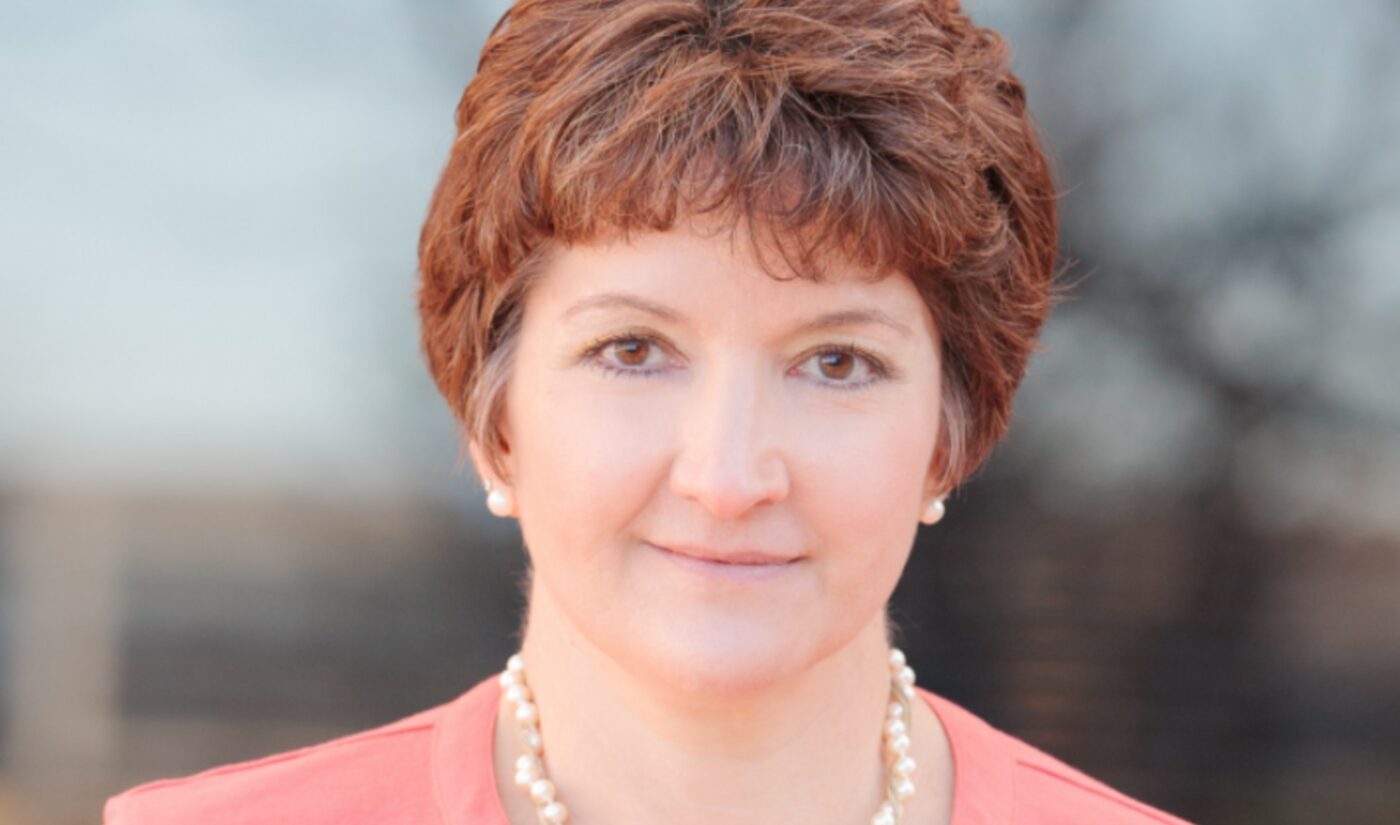 Weber has served in engineering roles at a number of different technology companies, including telecom company Liberty Latin America, TV network SlingTV, and satellite company EchoStar Technologies. Twitch notes that the hire also serves to buck the trend that only one in five CIO or CTO roles are held by women, according to a recent study that looked at the top 1,000 U.S. companies by revenue.

In her new role, Weber says she will be charged with defining and driving Twitch’s overall technical vision as it continues to expand beyond its gaming roots into new content areas. She will oversee Twitch’s core services, security, API’s, developer productivity, client platforms, identity, data infrastructure, and builder tools.

While Weber is technicaly Twitch’s first CTO, the company’s co-founder and CEO, Emmett Shear, previously served as the CTO of Justin.tv — the streaming service that became rebranded as Twitch in 2014.

“I’m beyond thrilled to join the incredible Twitch team as chief technology officer and help drive the industry-leading innovation and solutions our community expects from Twitch,” Weber said in a statement. “I look forward to working alongside the leadership team and among our fantastic team members to continue to make Twitch the best place to live stream and grow as a creator.”