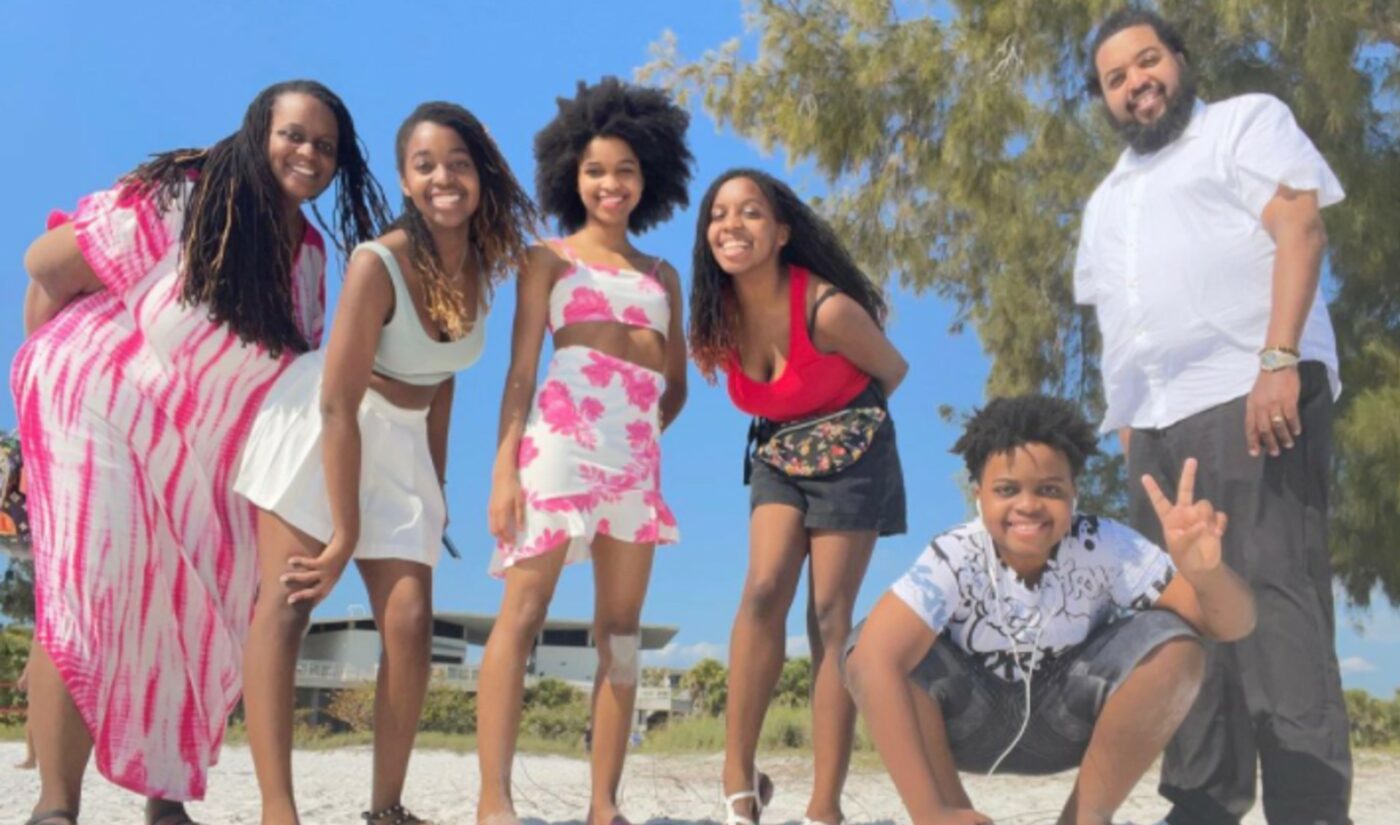 VidCon has added roughly 30 names to its roster of Featured Creators, who will appear in programming for the marquee event in Anaheim this October, marking the storied video convention’s return to form after being postponed by the pandemic.

VidCon notes that additional creators, speakers, and programming will be announced throughout the summer. The event is slated to take place from Oct. 22 to 24 at the Anaheim Convention Center.

This year’s VidCon will also feature TikTok as the title sponsor, as well as a hybrid ticketing model for the first time whereby attendees can choose to attend in-person or virtually.