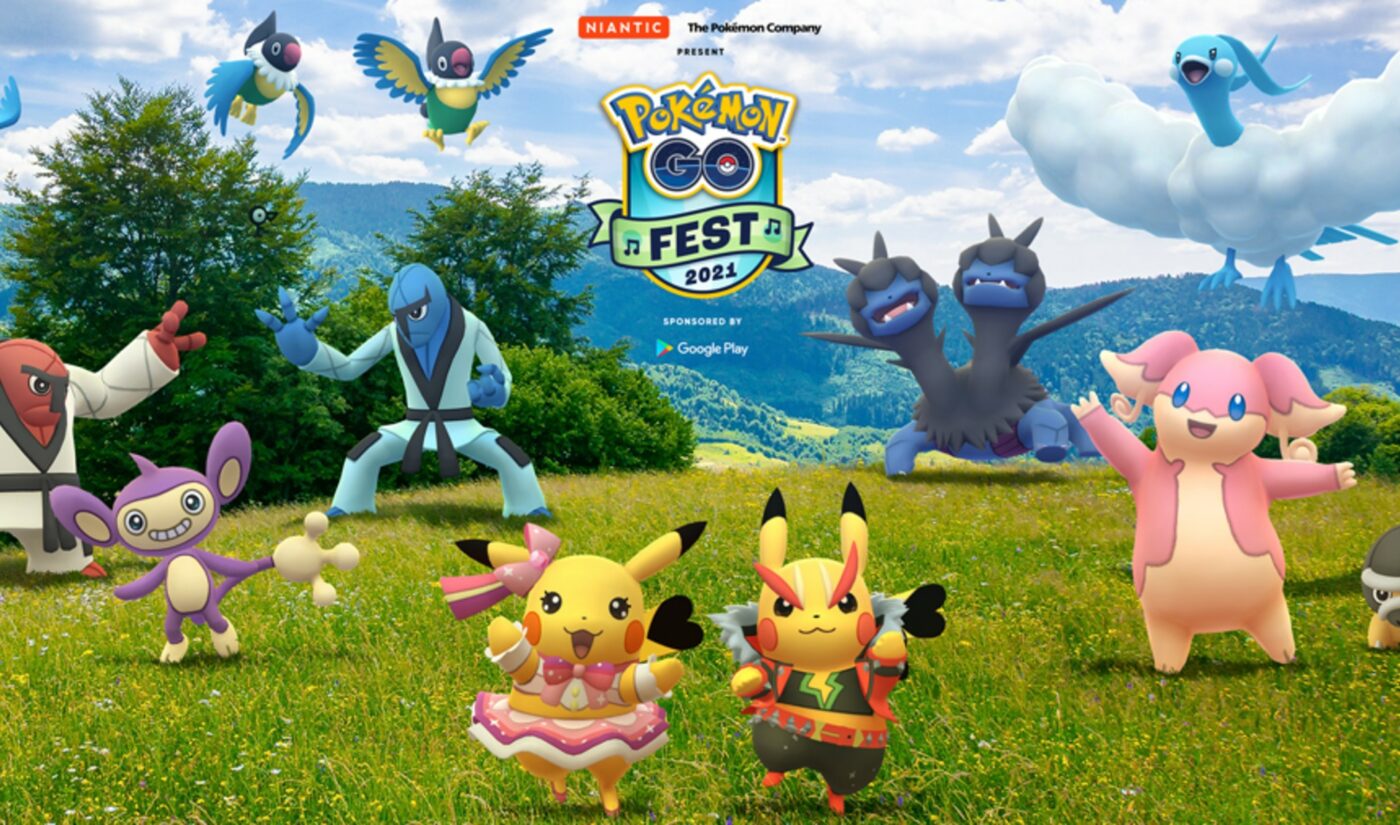 Google Play has tapped YouTube creator quartet The Try Guys for a choose-your-own-adventure-style brand campaign that has racked up 1.3 million views in the first 24 hours since its launch.

The campaign serves to commemorate the fifth annual Pokémon Go Fest — a Niantic-endorsed live event that see Pokémon Go players the world over gathering to complete challenges and unlock rewards. This year’s Pokémon Go Fest — slated to take place on July 17 and 18 in multiple cities — also happens to celebrate on Pokémon’s 25th anniversary as well as the fifth anniversary of the smash AR mobile game. Google Play will serve as the event’s exclusive sponsor.

Accordingly, a promotional YouTube series, which was produced by digital studio Portal A for the Try Guys’ channel, will tout the ways in which Google Play is enhancing this year’s the event with perks and exclusive offers.

The Try Guys series series will allow viewers to try choose different Pokémon Go training regimen in categories — including fitness, music, and exploration — so that they can be prepped for the big event.

The Try Guys, for their parts, are avid Pokémon Go players and superfans of the franchise. The series (below) also features appearances from actor Jordan Fisher, Olympics snowboarder Chloe Kim, and Pokémon creators Trainer Tips, Strawburry17, Mystic7, and ZoeTwoDots.

All told, the campaign comprises 12 videos over 30 social media posts, with creators who have amassed 70 million followers across all of their social channels.