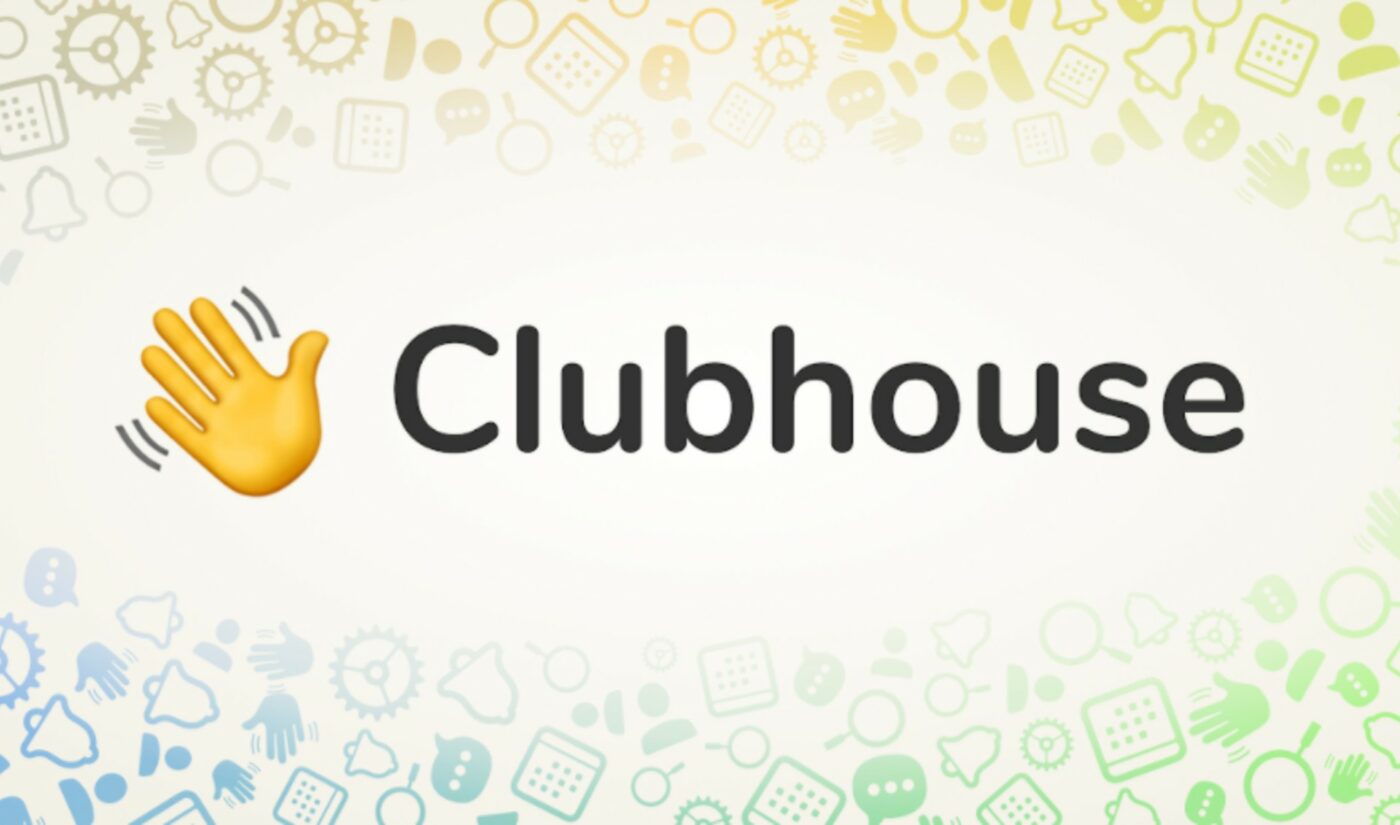 Clubhouse has forged a pact with online talks purveyor TED to bring an exclusive programming lineup to its burgeoning audio platform.

The partnership will see thought leaders from TED speaking to the global Clubhouse community on an array of subjects, including healthcare, science, culture, and self-improvement. The deal kicks off on Monday on the official TED Club on Monday with a recurring weekly series called Thank Your Ass Off. Focused on thanking the unsung heroes of our lives, the series is hosted by New York Times bestselling author A.J. Jacobs and creative strategist Mir Harris.

In a release, Clubhouse said numerous rooms will stem from the partnership — including weekly rooms, limited mini-series, and special one-off rooms dedicated to specific speakers or events, like book releases.

TED notes that it has been quick to embrace emerging platforms over the years — including YouTube and podcasting — though the multi-faceted partnership marks its first social audio deal.

“For nearly forty years, TED has brought the world’s preeminent ideas, imaginations and voices to audiences,” stated Kelly Stoetzel, a former TED exec who was named Clubhouse’s head of thought leadership programming last month. “This partnership will bring those minds into a dialogue with the millions of creators who make up the Clubhouse community.”