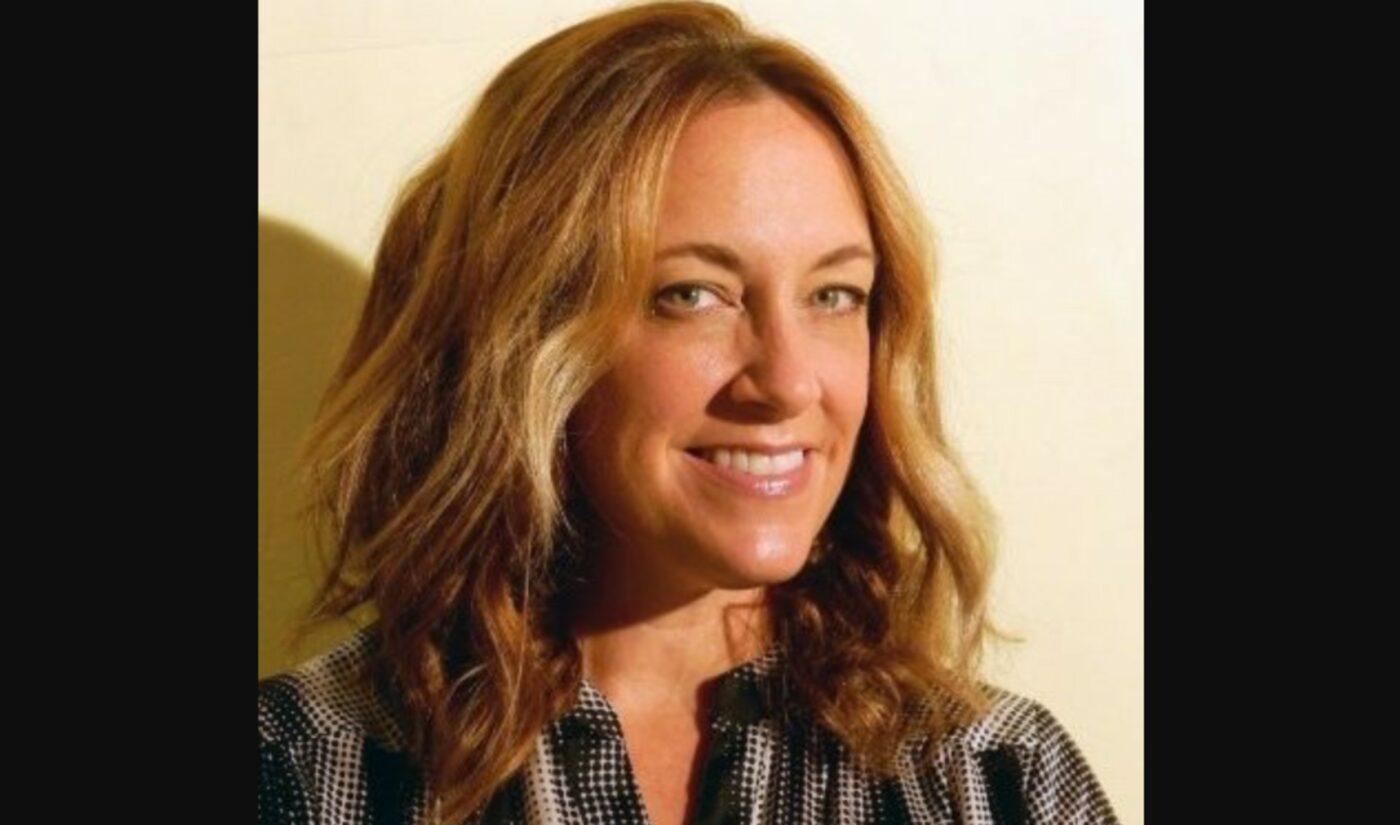 Stoetzel joined TED in 2004 and most recently served as head of conferences and speaker curation. Variety reports that she first initiated discussions about a partnership between TED and Clubhouse before joining the company in-house.

In her newly-created role, Stoetzel will lead efforts to recruit authors, scientists, academics, and other creatives to host discussions on Clubhouse, per Variety. Stoetzel will also work in close collaboration with thought leaders who are already active on the platform, including Malcom Gladwell, Adam Grant, Amy Cuddy, Guy Raz, Dr. Bernice King, and Frances Frei.

Stoetzel will report to Maya Watson, the former Netflix executive who joined Clubhouse as head of global marketing in March. While Stoetzel will lead Clubhouse’s efforts in courting thought leaders, per Variety, other executives — including Fadia Kader and Sean Brown — head up partnerships in the fields of music and sports, respectively.

Another recent Clubhouse hire is Google vet Justin Uberti, who had served as a top software engineer the search giant for 15 years and confirmed his appointment as Clubhouse’s head of streaming technology last week.