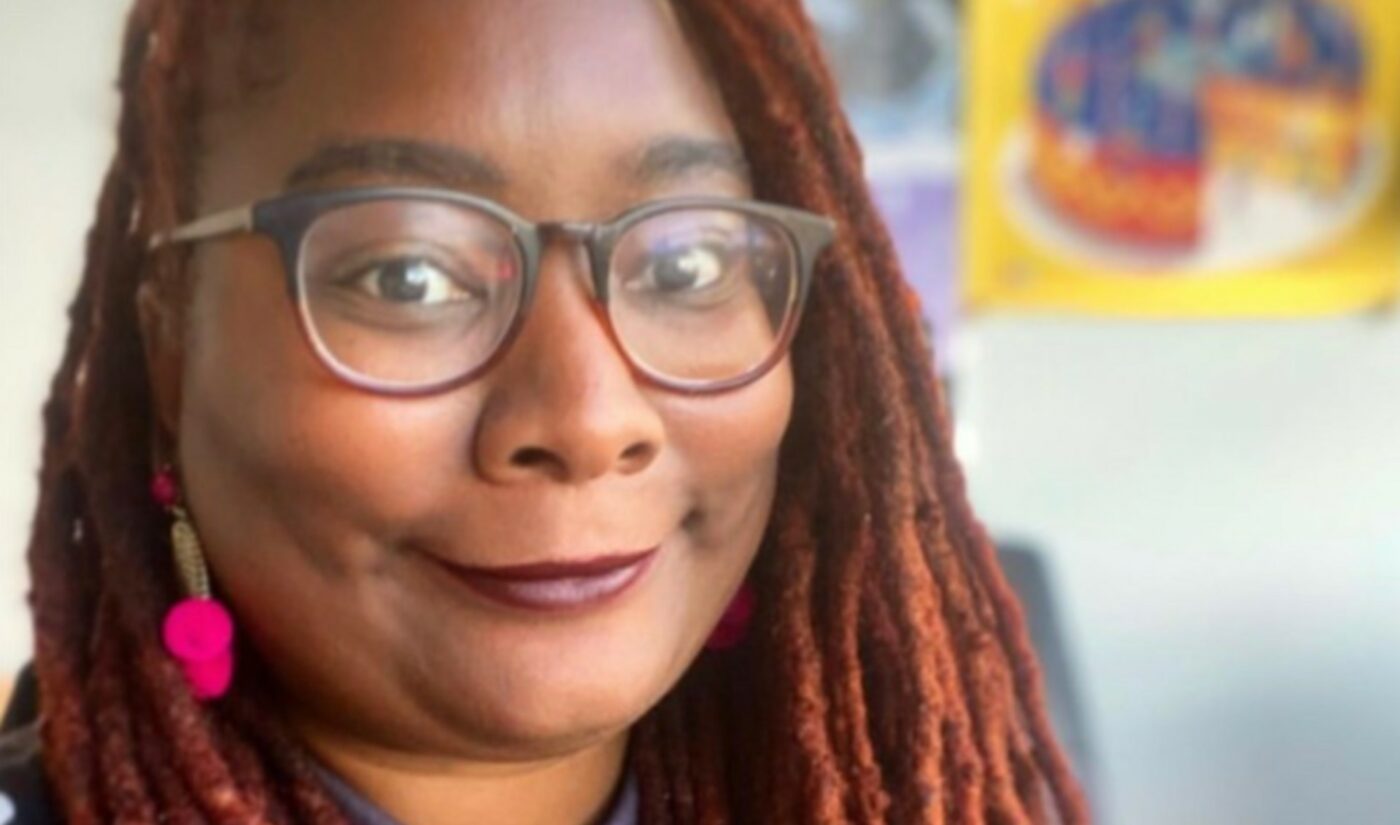 Eaton arrives at Netflix after serving at both Apple — as head of content for less than a year — and NPR for a total of four years, most recently as senior manager of program acquisitions, Variety reports. She will be a key member of Netflix’s editorial and publishing team, to be headed by just-tapped Michelle Lee, the former editor-in-chief of Allure.

Lee, for her part, leads social media, podcasts, and Netflix’s other editorial endeavors, including its Queue magazine. She reports to CMO Bozoma Saint John, another Apple vet.

“I’m thrilled to join Netflix as the head of podcasts,” Eaton tweeted. “Sixteen years ago, I watched three DVDs from Netflix a day while working the late night lab shift at a university. My obsession for storytelling has taken me all kinds of places but this is truly a dream.”

Netflix produces original podcasts that predominantly serve as marketing vehicles for its original programming, including The Irishman, The Crown, The Witcher, and Stranger Things. It also produces short-form comedy series Netflix Is A Daily Joke, which features one joke every day.