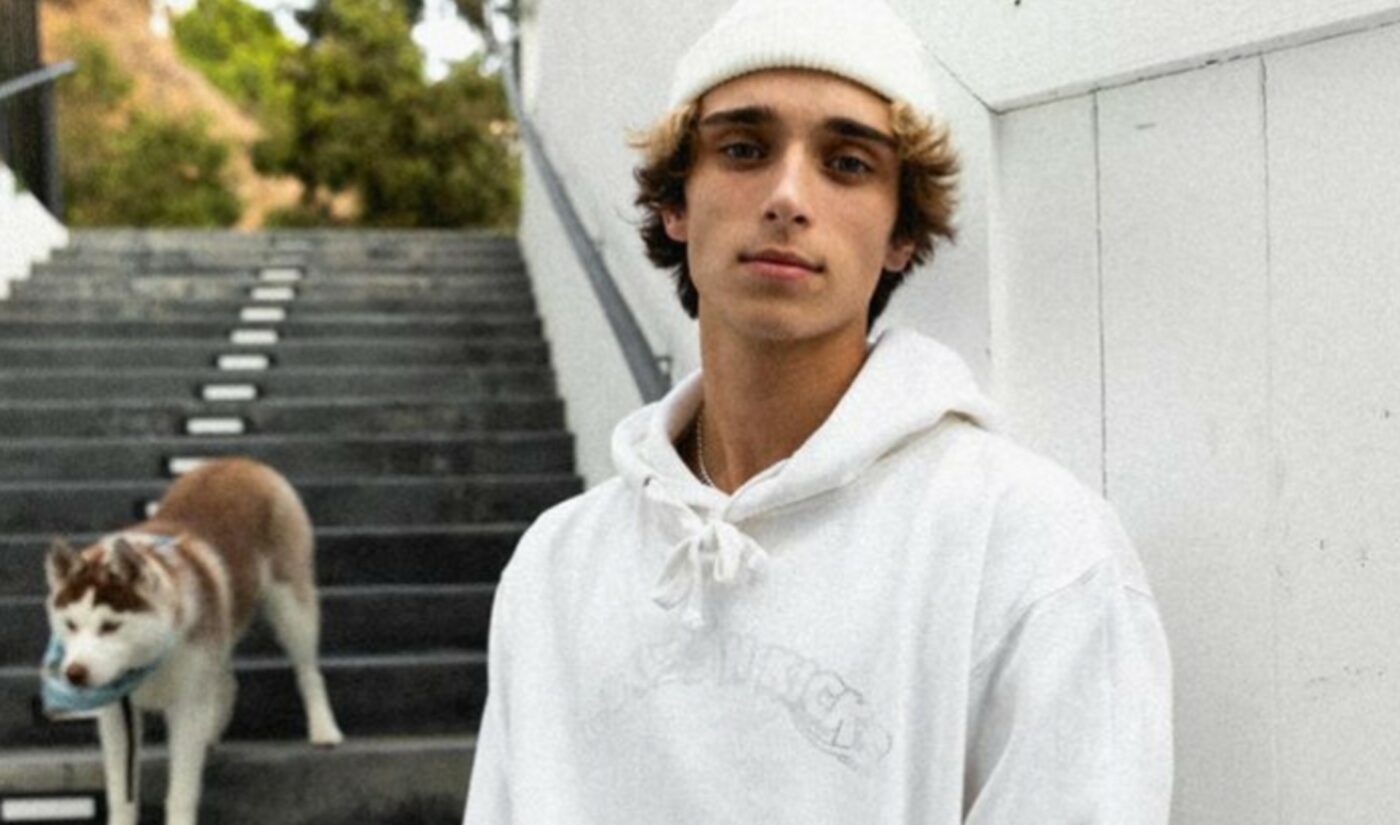 TikTok star, entrepreneur, and noted hockey fan Josh Richards has been tapped by the National Hockey League (NHL) to serve as a special adviser.

The Toronto native, 19, who grew up attending Maple Leafs games, will seek to grow the league’s youth viewership by making appearances at NHL marquee events, and sharing ideas for future fan development efforts.

Richards will be debuting in his role tomorrow, participating in a one-on-one conversation with NHL commissioner Gary Bettman, which will live on the NHL’s social and digital channels.

“We love the passion Josh has for hockey,” NHL chief content officer Steve Mayer said in a statement. “He shares the league’s vision to engage young hockey fans. He relates to our players and fans and we can’t wait to hear his great ideas about how to grow our game. We look forward to working with Josh over the next year.”