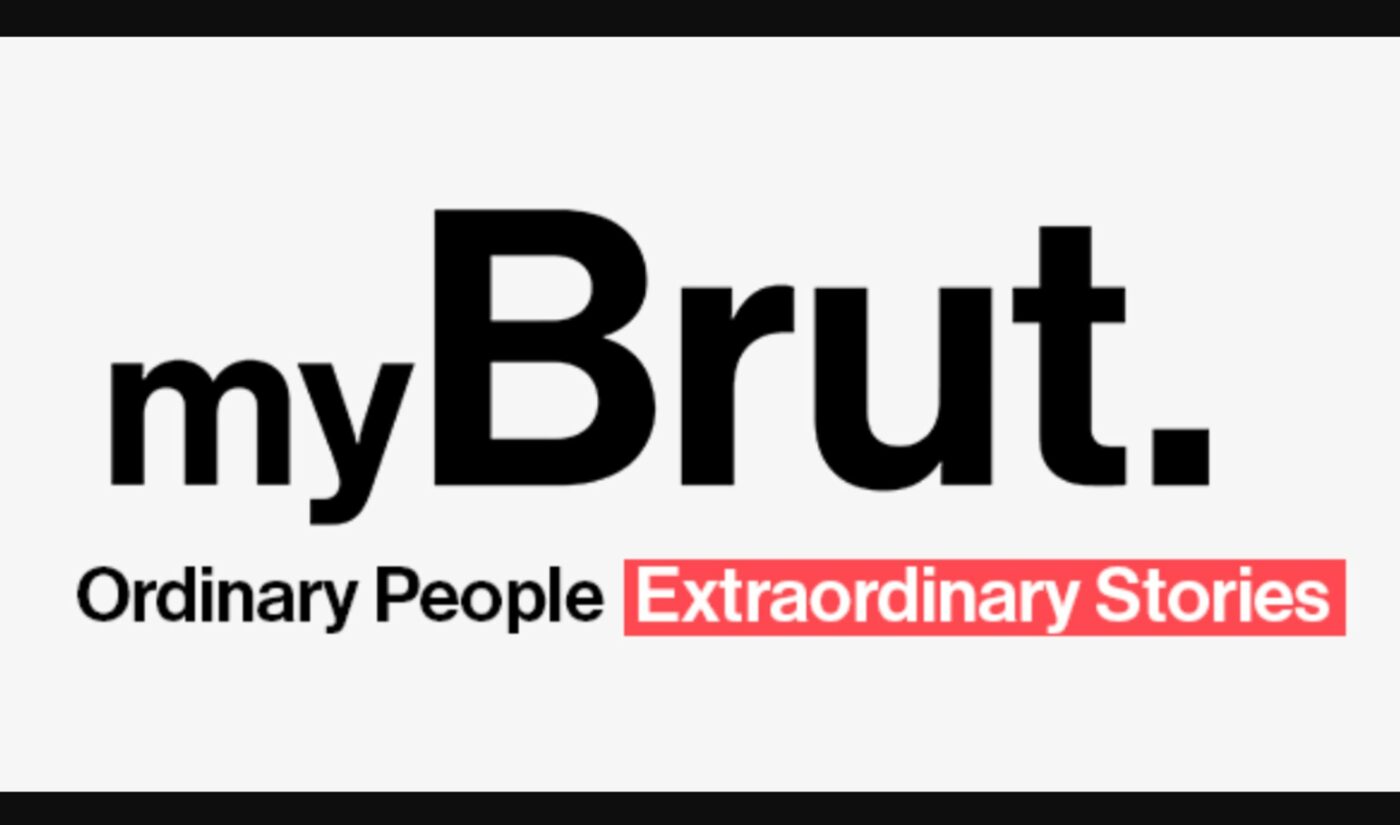 Four-year-old Brut says the funding will be used to accelerate expansion into the U.S., India, and Africa, and diversify its content offer, which focuses on social issues like gender, inclusion, feminism, the environment, race, entertainment, and health, according to the Reporter. The company has conducted exclusive interviews with the likes of French president Emmanuel Macron and Apple CEO Tim Cook.

Brut last raised $40 million in 2019 amid a push into the U.S., as well as a $12 million seed round in Jan. 2018, bringing total funds raised to $72 million. The company, which has received B Corp certification for its social and environmental work, says it is already profitable in France. Brut is distributed in French-speaking Africa, Latin America, and Europe, notes the Reporter, where it is particularly popular in Germany and England. All told, the brand has driven 20 billion video views to date.

Brut was founded by the entrepreneurs and TV producers Guillaume Lacroix and Renaud Le Van Kim, and currently count 150 employees. In addition to its free platform, the company offers BrutX, an SVOD platform priced at $6 per month offering original documentaries and TV series.