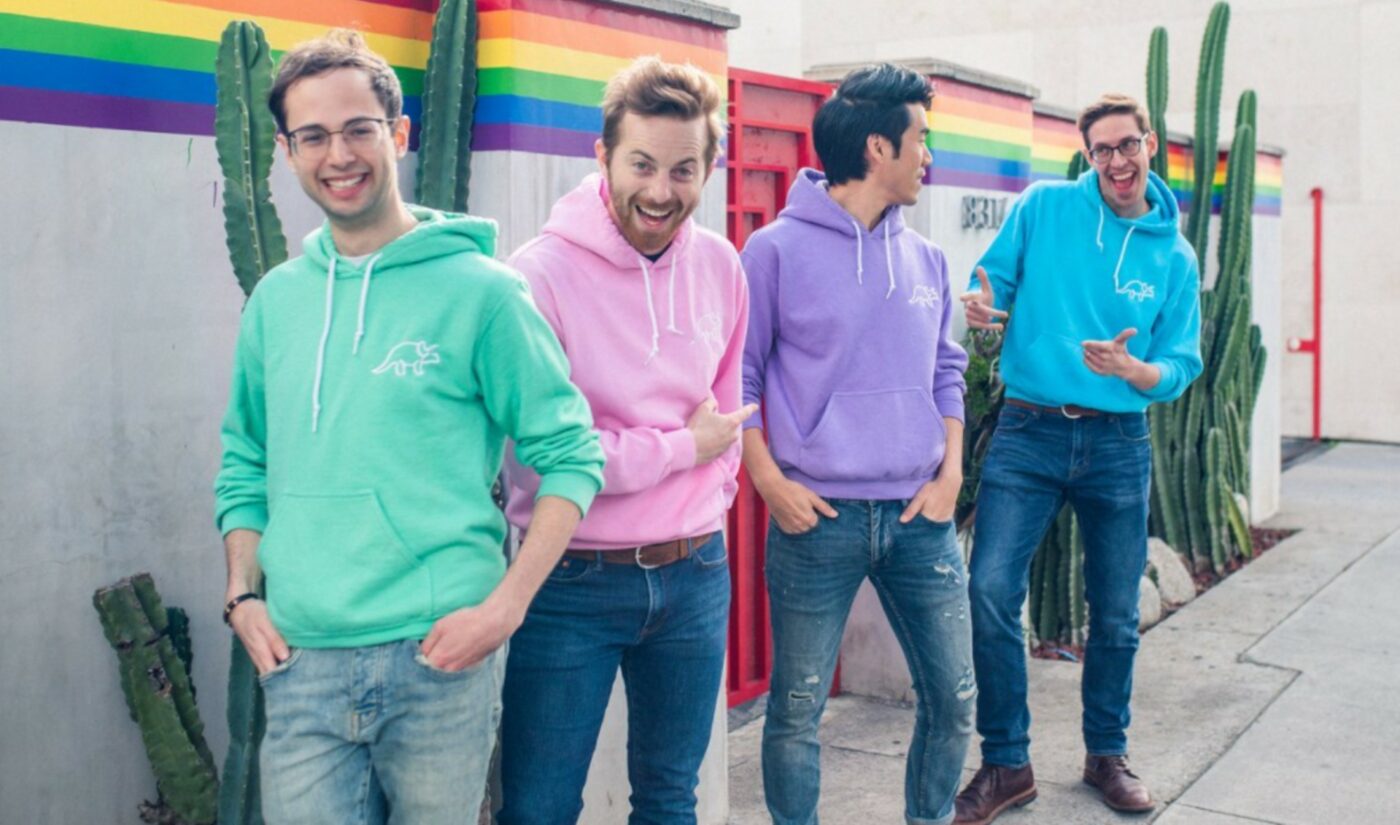 YouTube has today announced its original programming slate for the 2021 Tokyo Olympics.

Four new projects will roll out in coming weeks, starting with Strive — a six-part docuseries hosted by gymnast and Olympic gold medalist Gabby Douglas, which will bow on June 30. Living on The Players’ Tribune channel — a media company founded by Derek Jeter — Strive will follow the journey of refugee athletes who compete under the Olympic Refugee Flag or under the flags of their host countries.

On July 7, the official Olympics YouTube channel will premiere World Debut, a feature doc exploring how new sports are added to the Olympic Games, including skateboarding, surfing, and sport climbing — all of which are new this summer. On that same channel, beginning on July 14, How To Olympics will premiere — an eight-episode series hosted by The Try Guys, which will take viewers through various Olympic events.

YouTube says its Olympics slate is part of a larger push for education-centric content, including Defying Gravity: The Untold Story of Women’s Gymnastics, a six-part docuseries launched last fall exploring what it takes to be an elite gymnast, which was nominated for both a Sports Emmy and the Critics Choice Real TV Awards.