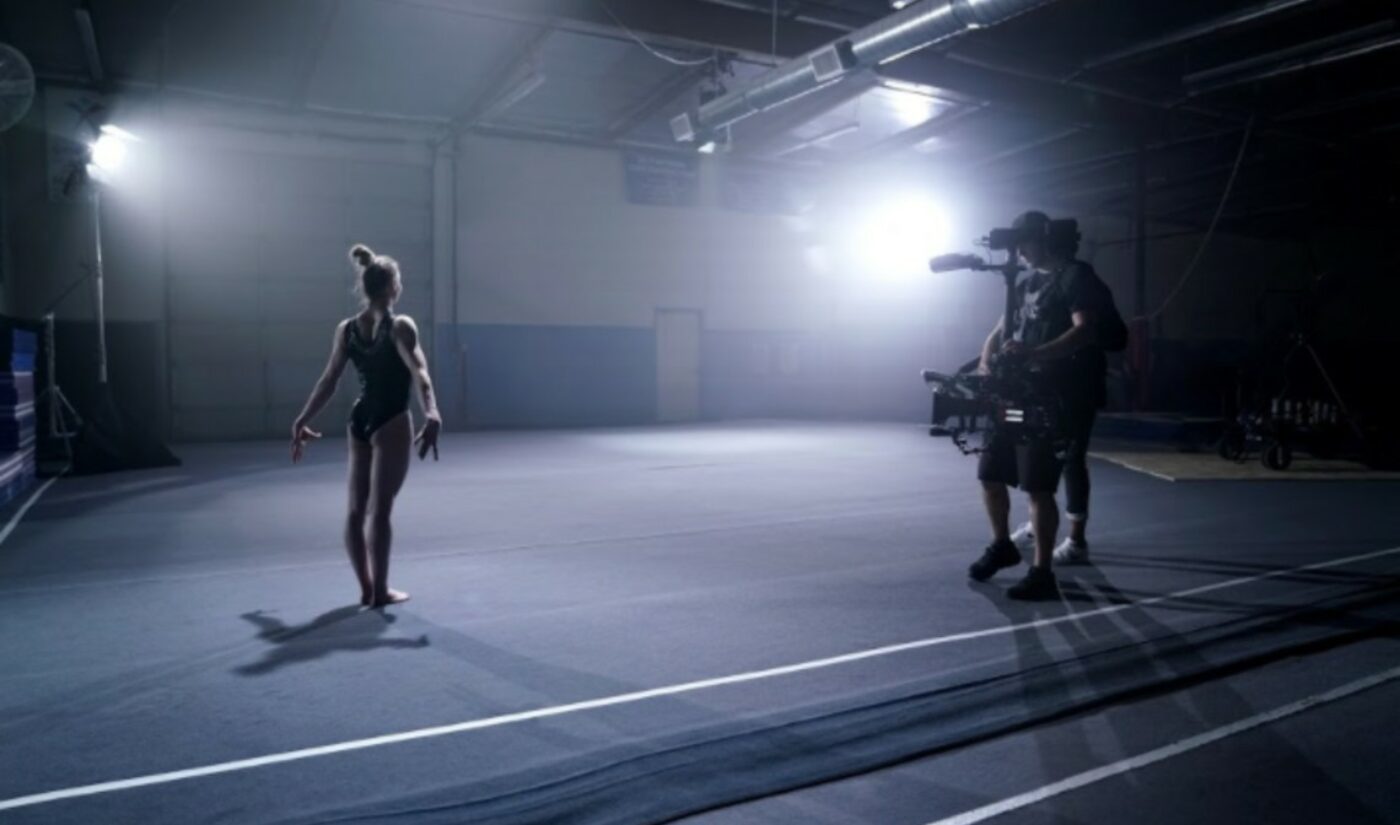 YouTube has unveiled the trailer for its latest documentary series chronicling what it takes to be an elite women’s gymnast — from the triumphs to the abuses that have come to be associated with the sport in recent years.

Dubbed Defying Gravity: The Untold Story of Women’s Gymnastics, the six-part series was produced by Main Event Media, All3Media America, and Five All in the Fifth Entertainment, and marks a partnership between YouTube and Glamour magazine — on whose channel the series will premiere beginning Sept. 21 at noon ET.

Episodes will cover how athletes preserve their passion, maintain focus, and remain fearless in an era of difficulty-dominant scoring. The series also won’t shy away from the darker aspects of the sport, including how it contributes to body image issues, ageism, and even abuse at the hands of Larry Nassar — a former team doctor who has was accused of sexually assaulting at least 250 young women dating back to 1992, and who is currently serving a life sentence. Episode five of the series, for instance, will feature abuse survivors using their voices to reclaim their sport.

“It has been one of the greatest privileges of my directing career to be able to share the stories of so many incredible women in the sport of gymnastics,” series director Bess Kargman said in a statement. “Defying Gravity spotlights the fierce passion, courage, and tenacity of so many inspiring athletes.”

The ad-supported series will roll out weekly, but will be ad-free — and all six episodes will be available on launch day — for YouTube Premium subscribers.

You can check out the trailer for Defying Gravity right here: